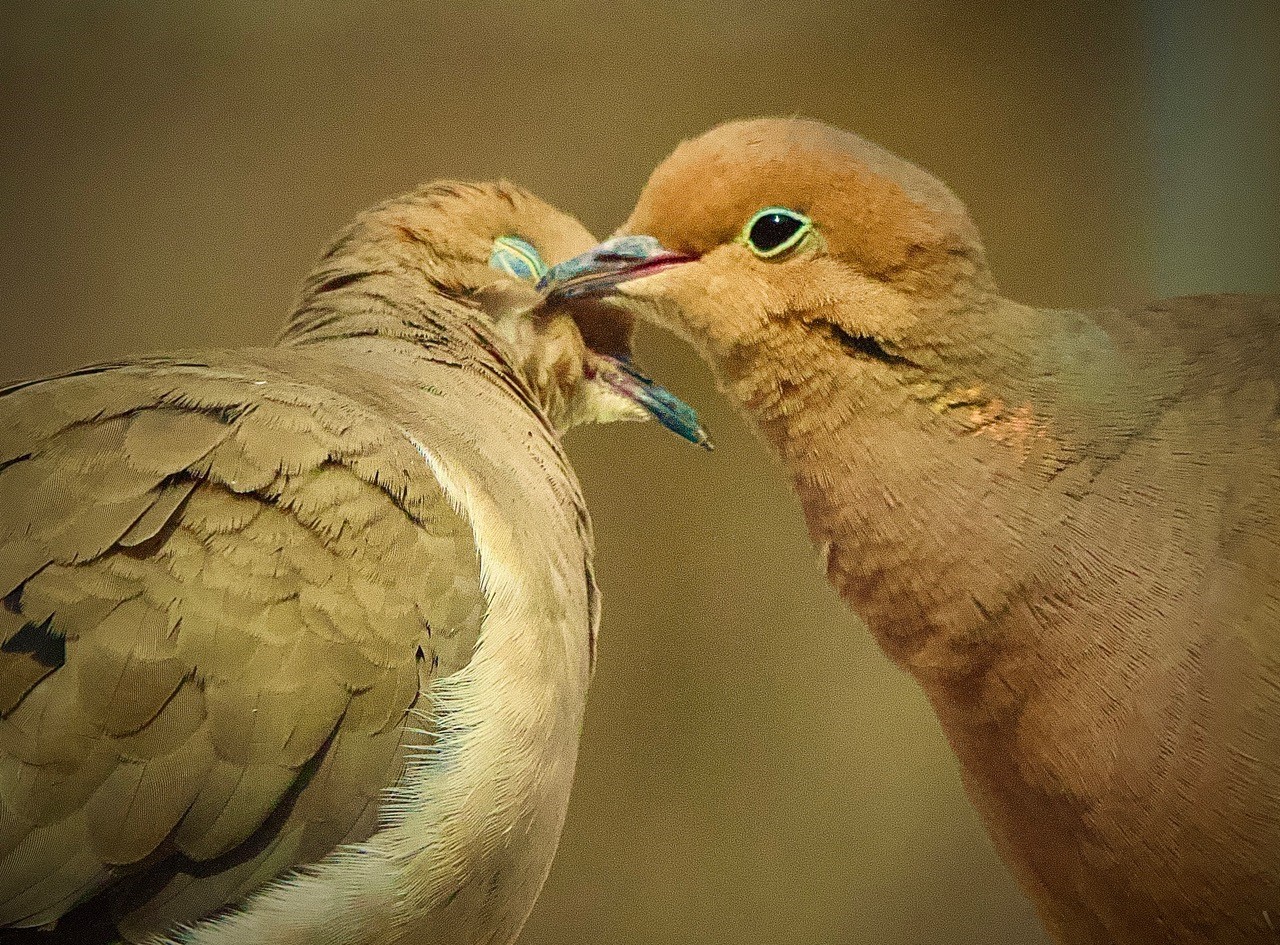 Dating rituals of days gone by

The year was 1958. My friend Dee and I were walking down either Wyld or Ferguson. The exact street is lost in the mists of time but no matter. We had just been to a dance at the arena featuring Irwin Prescott and the Melotones. Picture us; saddle shoes, bobby socks, full skirts with scratchy crinolines, white blouses, pale pink lipstick, Evening in Paris perfume, hair pin curled and combed to perfection. But I digress.

We were walking down the street and two guys come along in a maroon convertible, they slow down and ask if we want a ride. One of us says to the other,” Do you know them?”

So we keep walking and try not to look at them. Today there are names for guys like them; stalker, pervert, creep. The driver looked like what we used to call a “rock.” If a guy was a little rough around the edges they were called “hard rocks”.

We were good girls and refused to get in the car. Eventually they drove off leaving behind the sound of the muffler and a cloud of exhaust. I’m sure we discussed their cuteness and whether or not they were “rocks” or “hard rocks” but then we promptly forgot about them.

If you have no concept of what it was like to be a teenager in the 50s, watch the movie American Graffiti. Guys drove up and down the busiest streets in town, showing off their cars, mufflers growling, engines revving, radios loud; all the while hoping to pick up girls or at the very least get their attention.

There was a certain style they adopted when driving. Picture James Dean; left shoulder hunched over the steering wheel, right hand on the wheel ready to lift a finger in a lazy wave.

That was the look. Meanwhile the girls strolled up and down the street swishing their skirts with pretend indifference. There were those who jumped in a car with the first person who asked; but not us. Like I said, we were good girls.

Time passes. A week, perhaps two later and we are once again walking our usual route and the guy in the convertible shows up again, but he is alone. This time we notice some things about him. He has nice eyes, he’s cute. Once again we refuse to join him but we are starting to get a bit curious about the guy with the nice eyes and the duck’s ass haircut. The big question is; which one of us is he interested in? I say Dee, she says me.

For the rest of that summer, it seems that wherever we go this guy turns up sometimes with a friend but often alone. It turns out that he is interested in Dee. He starts showing up at church. I still remember her telling me that the guy with the convertible turned up at mass. Cool. We did say cool in those days. It was the 50s, we thought we had invented cool. One evening when our stalker drove up beside us he was alone. To his surprise (and ours) we accepted his offer of a ride. We figured it would be two against one and being a convertible, easy to jump out.

Besides, he couldn’t be a creep if he went to church, could he? I made Dee get in the middle which suited them both just fine.

By then we had found out his name. I’ll call him Fred. Did we drive to Ted’s Snack Bar for a Pepsi and chips in a paper cone? I remember doing that. I also remember what a thrill it was to know someone with a car and a convertible at that. Back then many families didn’t own a car and very few women drove.

That fall I moved to Stratford, my contact with Dee reduced to the occasional letter. Hers were full of Fred. The following summer when I moved back to North Bay Dee and Fred were still an item. The crush had blossomed into a love match.

Fred had the decency to set me up with a friend and for a few months we double dated. It wasn’t long before Dee and Fred were saving for a house.

Looking back I cannot help but think what an innocent time that was. In the 50s you could have an entire afternoon or evening’s entertainment sitting with friends, enjoying a cherry coke in a booth at The Arc, (Arcadian) or The Shag, (Chicago).

In those far off days a drive up the hill to Ted’s Snack Bar for a pronto pup or chips and a Pepsi would set you back a whopping 25 cents. I well remember searching pockets and purses for dimes and quarters to help pay for a dollar’s worth of gas that would last the entire evening.

Fast forward to 1962, the wedding invitation arrives and not long after I get a call from Fred’s buddy, the one he set me up with. He wants me to be his date for the wedding. It seems fitting that we should go together, and a lovely wedding it was too. And no, the 1959 spark did not re-ignite.

Dee and Fred went on to have four kids and a very happy marriage. When I got the invite to their 50th anniversary party I was going to call my old beau and ask him to be my date but thought better of it. After all, his wife and my husband might object.

NOTE: This piece was written with the approval of my old friend “Dee.”  At her request their names were changed. Thanks to photographer Dave Palangio for the use of his love doves. The column and photo were originally published in print A Bit of the Bay Magazine April/May 2020.