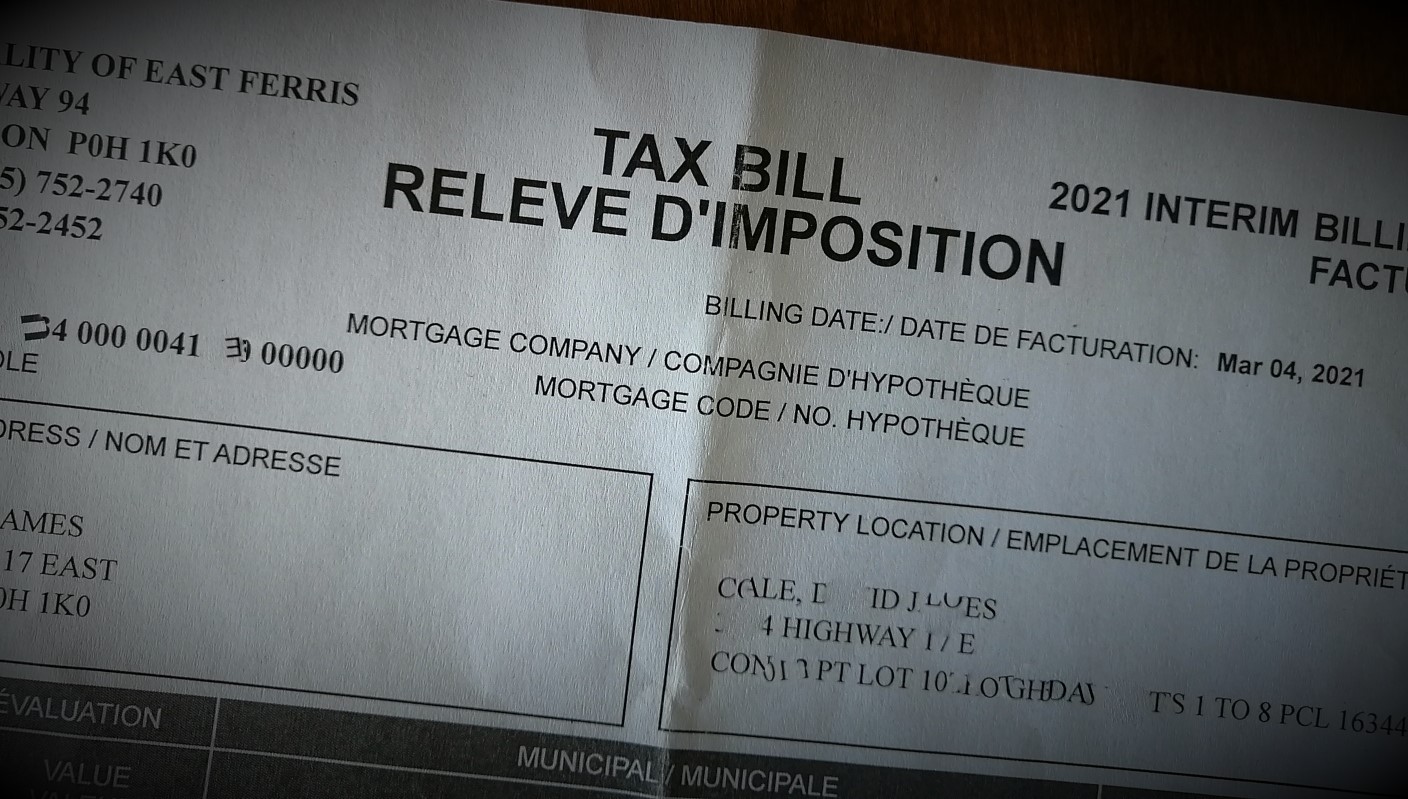 Cost of municipal integrity not cheap

Ontario residents are being asked how to strengthen code of conduct policies for elected municipal officials, as well as revamping the appropriate penalties.

Follow this LINK to add your two cents before the public consultation closes July 15.

It’s been two years since the province required municipalities to have Integrity Commissioners and codes of conduct in place, but the early data indicates the concept isn’t cheap and varies widely depending on the community and the commissioner.

It’s quite possible the structure needs revamping as well as the policies and penalties.

One only needs to look around at local council websites to see that Integrity Commissioner investigations are imposing increasing pressure on the tax base while getting dubious results in return.

And if one were to look at Elliot Lake where more than several hundred thousand dollars were spent by councilors using it as a weapon, it is evident the problem could get worse.

Combine that with the current rule where the Integrity Commissioner’s recommended penalties are optional for councils to impose, there’s plenty that needs fixing.

Perhaps adding an adjudicative tribunal to the 14 already under the Tribunals Ontario division is worth considering?

The Association of Municipalities in Ontario (AMO) has already submitted to the government, and although they have some good points, they are advocating for more training for Integrity Commissioners, which only serves to increase the expense.  Centralizing the process and appointing a single Commissioner gives the opportunity to have a qualified judge at the helm and not have to rely on the judicial system, once accountability is established.

Municipalities are often hard-pressed to move quickly on all the items falling into their jurisdiction and Integrity Commissioners that undertake complex investigations can take a long time to complete those investigations and prepare a report.

Consequently, we are only now starting to see the results of the provincial initiative to inject accountability into the municipal arena.  Reporting by Integrity Commissioners on all their activities and financial costs does not seem to follow a standard format and if the responsibility were consolidated in a single office, it would be easier to bring some consistency and economy of scale.

The number of complaints is not necessarily reflected in the cost to the municipality since different Commissioners produce different results.  For instance, the two complaints in East Ferris cost $32,814 to investigate and the eight in West Nipissing cost $12,306.  The reasons for that difference is not evident in the reports.  The City of North Bay spent about $50,000 when an acting integrity commissioner decided to go above and beyond the actual scope of the investigation, which raised more question despite clearing Mayor Al McDonald of alleged Invest North Bay conflict. Bonfield’s tab is likely to climb after council rejected the investigation reports over Mayor Randy McLaren. See The Nugget story HERE.

Meanwhile, in Calvin Township, the Integrity Commissioner told council to stop using the complaints process as a club to attack each other. See The Nugget story HERE.

The differences do not stop at the cost structure, the reporting functions are varied and sporadic as well.  Annual reports should be regular, contain summaries of complaints, both annually and trends over a number of years and contain financial statements.  The present system, regardless of modifications will not be able to meet these requirements.  A more fundamental change is required, and it is up to the public to demand it.