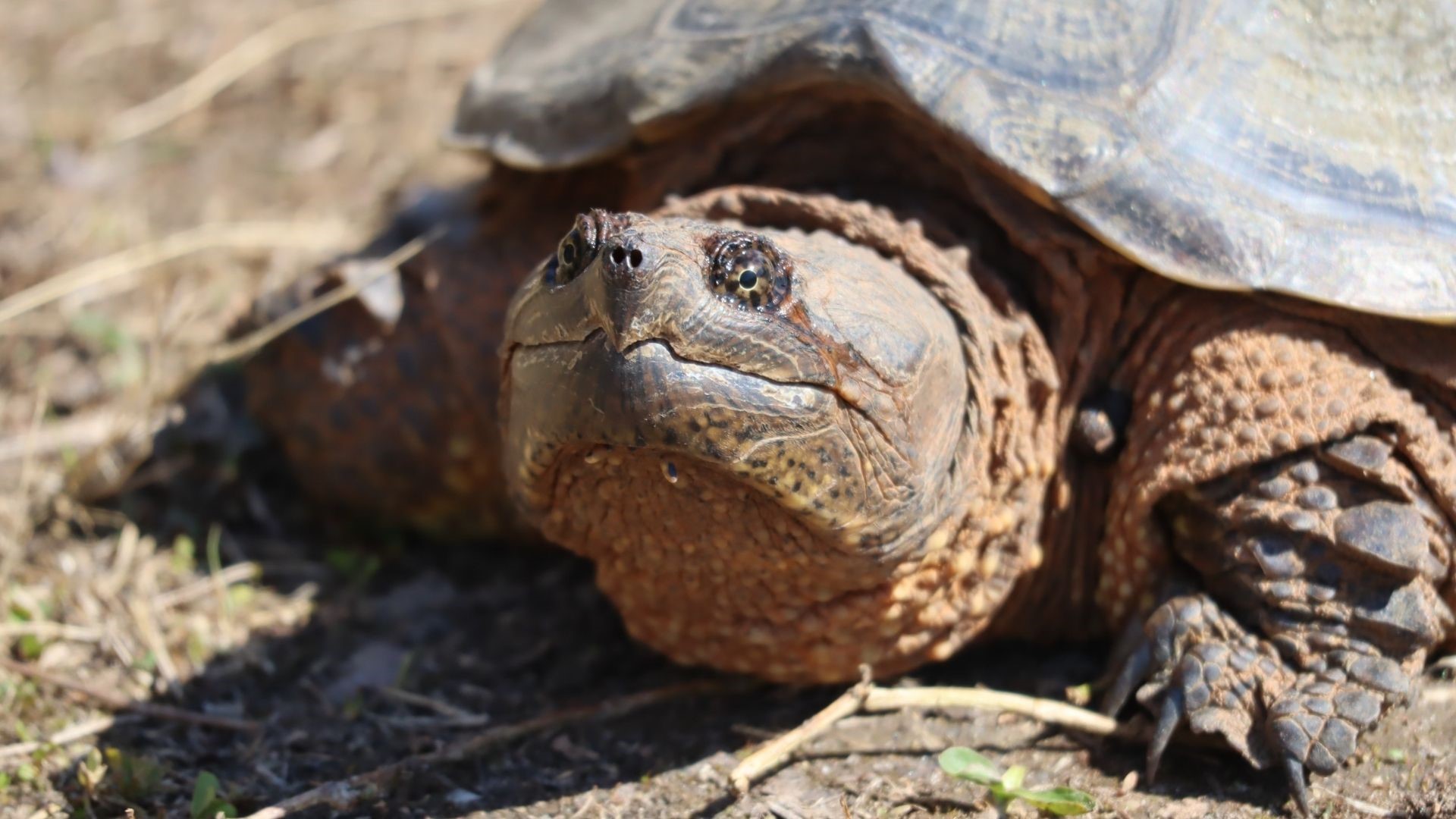 Is it time for Ford to turtle?

At least Mike Harris knew enough to fall on his sword when it was clear the Common Sense Revolution had killed too many citizens and hamstrung the economy.

Whether by OPP sniper fire, tainted municipal water or poor people falling through the shredded safety net, Harris saw the writing on the wall. Granted, some say his retirement had more to do with seeing the economic storm on the horizon after squandering the good times and destabilizing the electricity market, but you get the point.

The Uncle Doug folksy shtick won’t wash away the fumbling of pandemic principles and inability to read the room. Everybody agrees the feds fell on their collective face when it came to international travel. And the vaccine issues are numerous.

But the electorate is smarter than he gives them credit for and it’s clear the province has been playing political games with people’ lives.

Bad idea to remove sick days when he first swept into office and it sure looks like they planned a zero sum war with teachers before COVID-19 arrived.

While it’s interesting to see the pros and cons of online learning playing out in front of our eyes, it’s criminal that school environments are being used as a battleground.

And for Ford and Co. to be more worried about protecting long term care empires from lawsuits than the elderly in their care smells rotten to the core.

Rotten to the core

Despite the bravado of the Sun News/Postmedia spin doctors who think little of the intelligence of voters, there’s a major problem: Doug Ford has made himself look less smart than his supporters.

And few are fooled that his favourable rules for developers are good for the province’s natural resource future.

Politicians, with the right blend of empty promises and concocted confidence, can make a lot of mistakes and still get re-elected.

But once they reach their limit, the party can’t save them and everybody is better off if they just get out of the way.

The best analogy is when a few Etobicoke neighbours are out golfing and they’re spraying balls all over the back nine. There comes a time they need to take a seat in the shade, order a couple pops from the cart and let the people play through.

P.S. While it’s not a joking matter for most, it is interesting to watch my right-leaning golf course friends and club members turn themselves inside out over Ford’s no-golf policy. How do you curse the decisions being made by the guy you supported at the polls? And doesn’t it stick in the craw to be treated so paternalistically … just like we’ve done to Indigenous people for so long? The irony is thick these days.