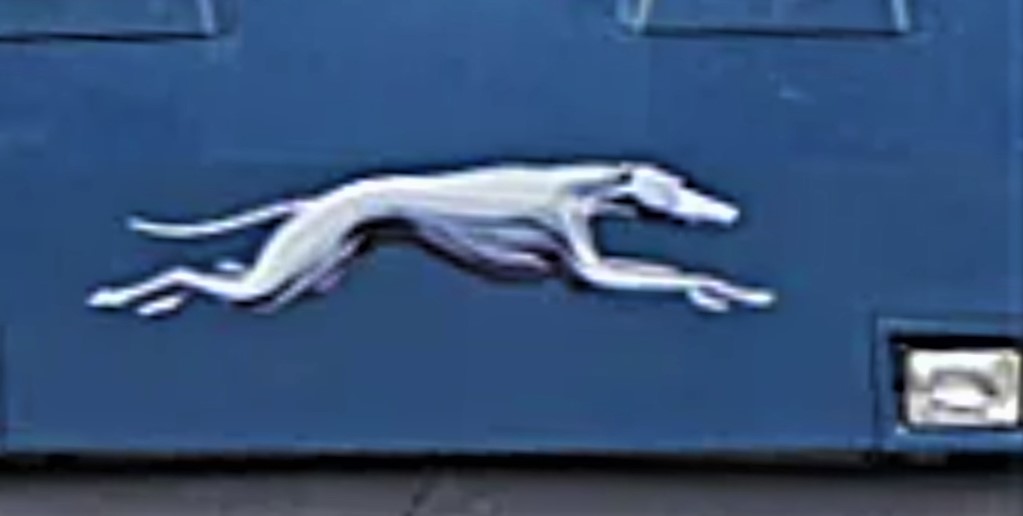 Greyhound Canada’s permanent parking of its passenger service has delivered another example of how private interests are fleeting at best during fair-weather and quick to depart when dark clouds arrive.

The recent closure of the bus line in Ontario and Quebec, after routes west of Sudbury were shuttered several years ago, is a timely reminder of how private enterprise doesn’t consider public need.

And it comes at a time when privatization is again in the news as various groups accuse the Ontario government of eroding confidence in public health and education so it can be sold off to the private sector.

It’s not a new fear. The Conservative government is certainly comprised of many people who subscribe to the philosophy that if you want something done right, on time and on budget, you need to keep public sector involvement to a minimum.

But that doesn’t mean everyone in the Blue fold is onboard with such plans, especially not when their grip on power is tenuous in the face of pandemic volatility. And if the reality of lost political capital isn’t convincing enough, history provides plenty of facts to win over the long-game thinkers.

Changing the party philosophy as a whole isn’t likely. For those who hope to change that direction in the current majority government, it is vital to reach those party members who do not fully believe the current course is the one needed to keep the party in power.  As the plans for reforming education, healthcare and reducing the cost of government unfold, it will be necessary to expose the risks where privatization is proposed.  The facts regarding previous privatizations such as the well-known Highway 407, Ornge, and MTO highway maintenance should be summarized and sent to individual MPPs.  In addition, there are numerous reports by the Auditor General that show privatization did not achieve the promised results, such as mental health services, P3 projects and private laboratories.

The PC caucus needs the facts about privatization put in front of them, so they have the information they need to shape the Conservative platform in the next election.  Premier Doug Ford declared the campaign for the next election started back in February 2020, and just like his appeal then to union members who may not fully support their leadership, it is important to reach out to those members of his caucus who may think the next election requires a different approach.

The unions at Ontario Northland employed the same strategy back in 2001, when the privatization attempt by the then Conservative government was presented as a fait accompli.

Under the leadership of Brian Stevens, the local CAW president, the unions began a different type of campaign.  Rather than start with protests and withdrawal of services, the unions began an information campaign aimed at municipalities who had mostly taken for granted the economic impact of ONTC in their communities.  As a public agency with a century of service, Ontario Northland was embedded in the economy of many of the communities in its service area.

The proposed sale of that infrastructure would clearly relocate many of those people employed in Northern Ontario to CN centres that were already in existence in other parts of the country. Municipalities that realized they would feel the impact joined the effort to change the government’s mind on the issue.

Ontario Northland had been originally created to oversee rail expansion to the agricultural area around New Liskeard, but due to discoveries made during its construction, mining overtook agriculture as the prime reason for a railway in Northern Ontario.  In those days, as the mining sector drew in thousands of potential residents, Ontario Northland functioned as much more than a railway since it was the only government agency in the region.

Over the years that concept fell by the wayside as governments from all three major parties pruned out the business lines for one reason or another and left them to the private sector to provide.  Those actions had varying degrees of success, but at the end of it, with the gift of Ontera to Bell, the company was a shell of its former self.

The provincial agency had its own problems and needed a transformation, but even with that, it remains dependent on the government to provide essential rail services in the North because it is still operating in a region with low population density.  The transformative 25% reduction of expenses was not enough to counter the decline in carloads handled due to the difficulties faced by the mining and forestry sectors.  Mining and forestry are cyclical industries however and forestry has already rebounded with mining to follow.

Moving ONTC out of the Ministry of Energy, Northern Development and Mines and into the MTO was a good one and the PC’s can take credit for getting that done.  ONTC will now be able to access a larger pool of capital funding that is necessary to run a railway than the MENDM budget allowed and the MTO will be able to use some expertise on intercity transportation in remote and rural regions.  The decision to greatly expand ONTC bus services in Northern Ontario, as private companies like Greyhound have pulled out, shows it is possible to convince a Conservative government of the value of a public agency.

It will fall to the public sector unions again, to continue putting the facts about the privatization myth in front of the public in the media.  And since members of the Conservative caucus do not trust the media, they will need to know the likely consequences in the next campaign for the dismantling of public services.   Without creating discussion within the PC caucus now, there is a distinct possibility they will irreparably harm our public services before a different government is elected.

The need to move quickly may be reinforced if the PC party continues to slip in the polls and they believe they may be deposed or reduced to a minority in the next election to be held on or before June 2, 2022.