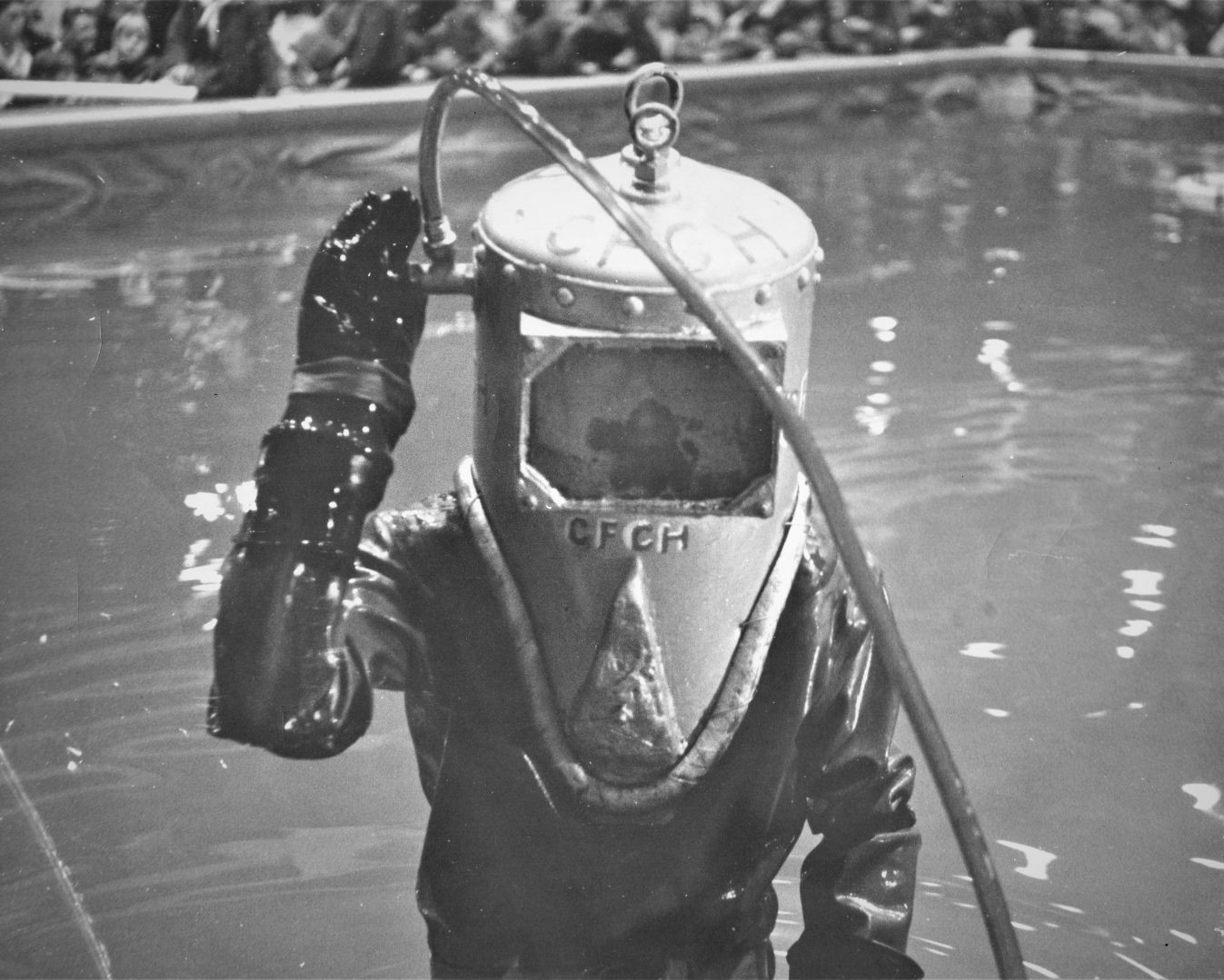 The Summer Edition of the Back in the Bay Magazine is coming together this week with several features taking shape and ad deadlines looming.

One of the stories is about Bud Berry, retired chief photographer for the Nugget. He had a unique career after serving as an OPP auxiliary officer and helping out the city police when they needed forensic photography done, including SCUBA diving. He worked in radio and television before the Nugget. The photo above shows him at a CFCH promotional gig.

Earlier in June, Berry lost his wallet while riding his scooter on the south side of Franklin between Seymour and Duke. He turned to social media hoping someone might come across it and return the photo kept inside of his late wife Elly, which he had carried with him for almost 60 years. There was an outpouring of support from friends, fans and family but no such luck. Fortunately, a digital copy was found and printed out as a temporary replacement.

Another piece puts a spotlight on Joe Cundari, 73, who picked up the paint brushes upon retirement when he put his carpentry tools down following a 42-year home building and renovation career. He loves to paint pet portraits, they mean so much to the owners, but Cundari also does commissioned pieces on the buildings and landmarks in North Bay. Some, like the West Ferris arena at the Sam Jacks Recreational Complex and Scollard Hall, are sold to members of a group as prints (which are done through Photo Metro, one of the magazine supporters).

Memorial tributes planned for the issue to be circulated in July include North Bay coach, teacher and musician Art Gabor and Muriel Sawyer, Nipissing First Nation language and culture teacher, elder and leader.

There’s also a feature brewing on the Northlander as the ONR plans the return of passenger rail service. Personal stories of rail excursions are being collected through emails at features@backinthebay.ca

Of course, columns by Pam Handley, Pat Madill Stamp and Natasha Wiatr are in the works.

Plus much more, including stories on old-time wrestling, bluegrass band Black Strap and another Tourism North Bay newsletter focusing on opportunities for local excursions and fun.

CLICK ON ANY IMAGE TO VIEW LARGER IN CAROUSEL GALLERY 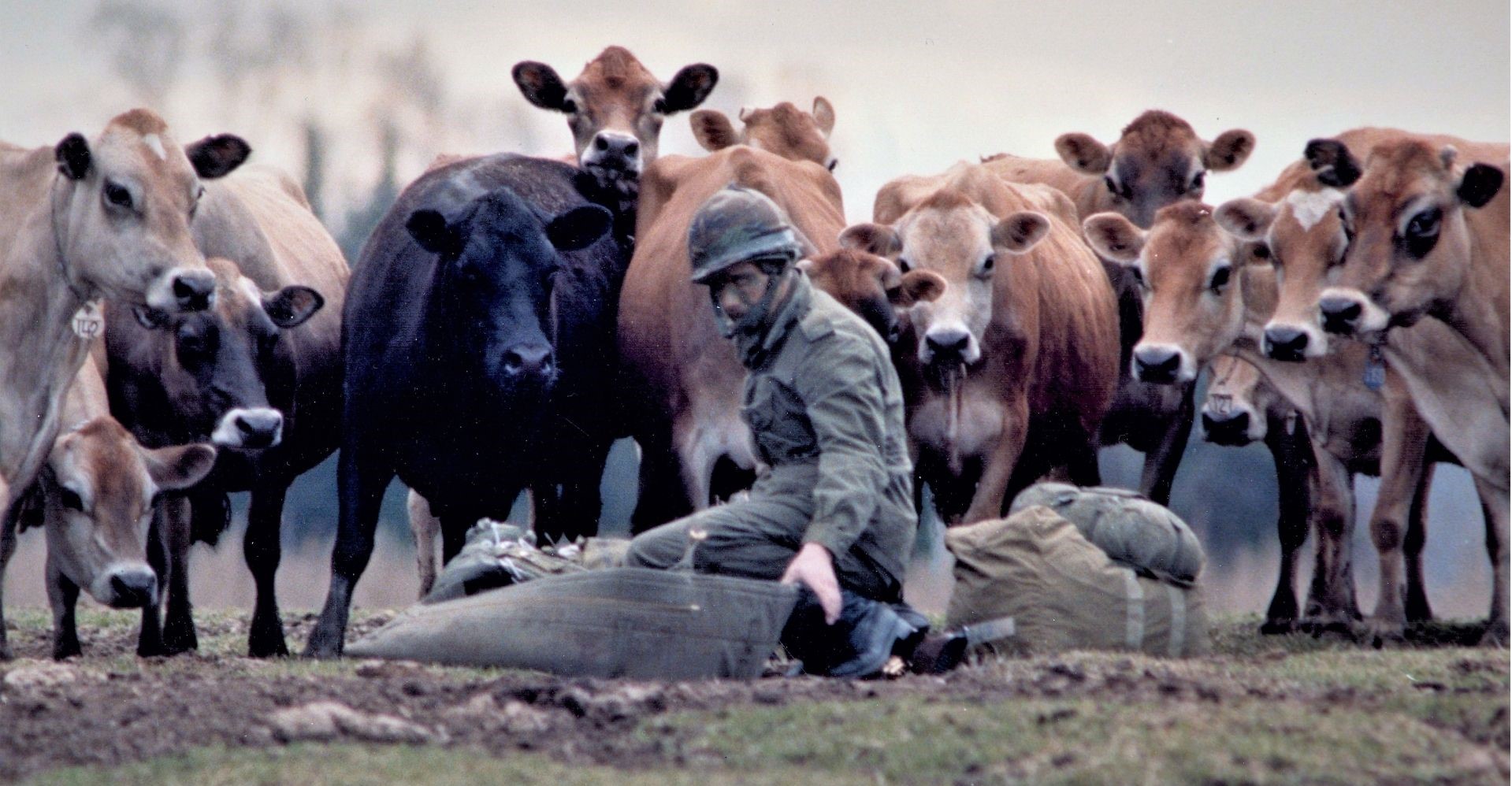 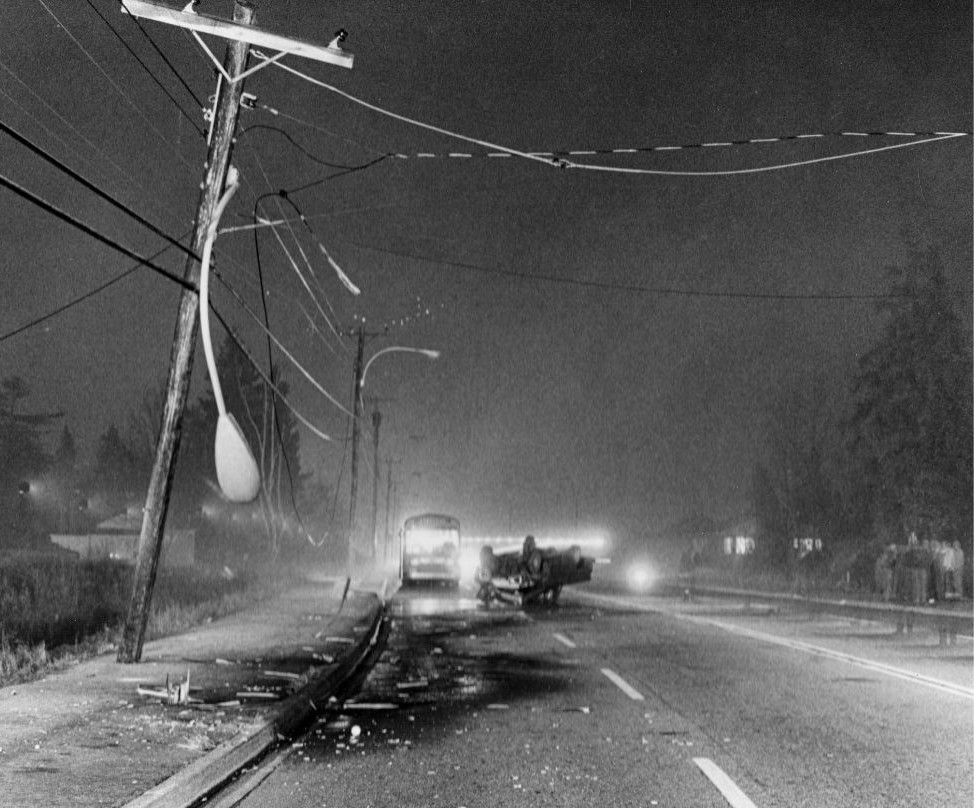 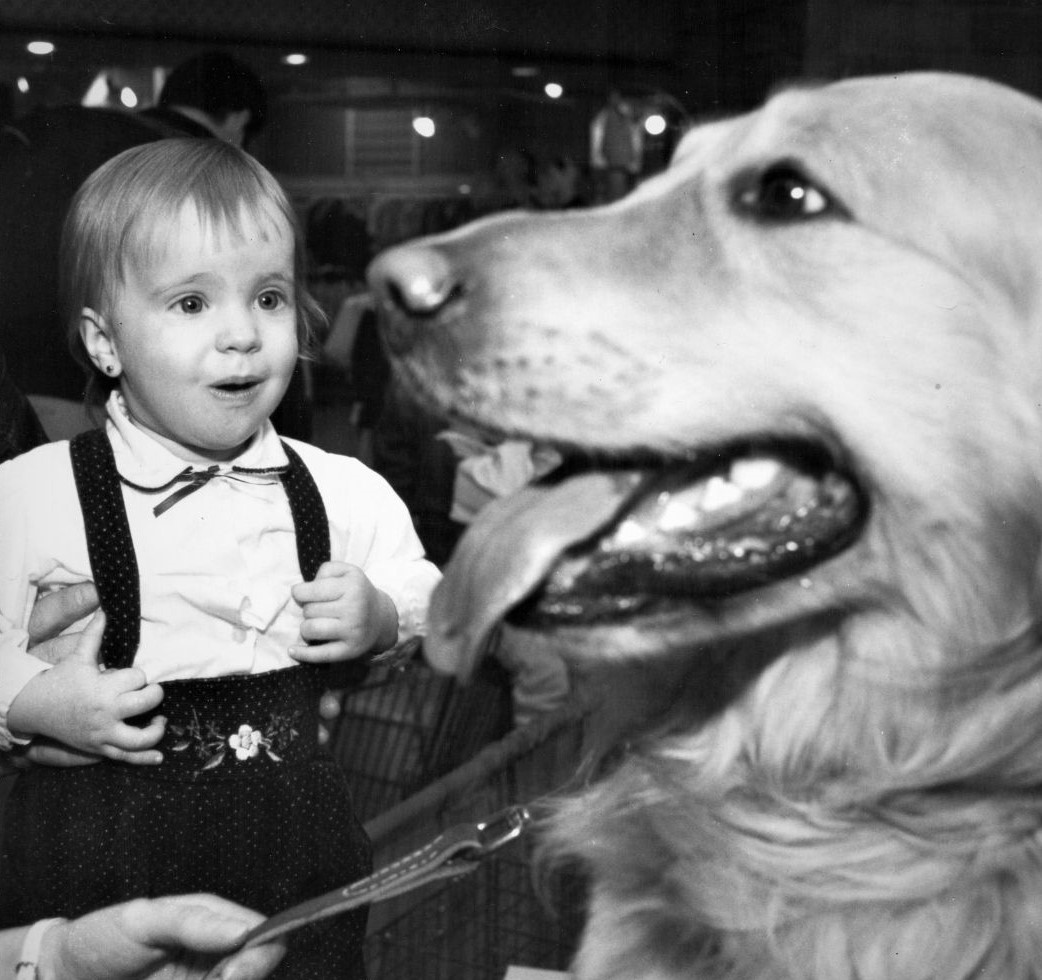 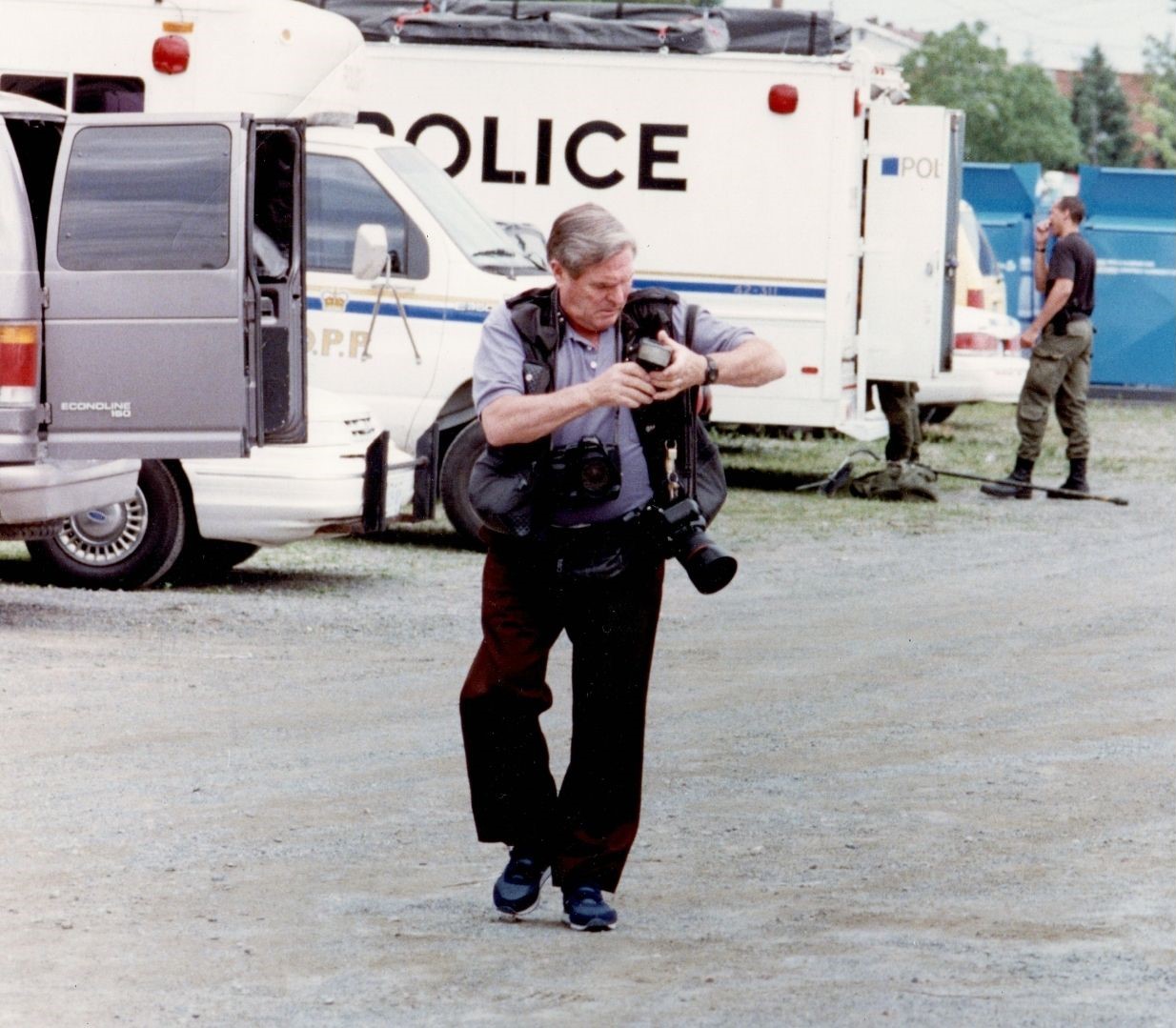 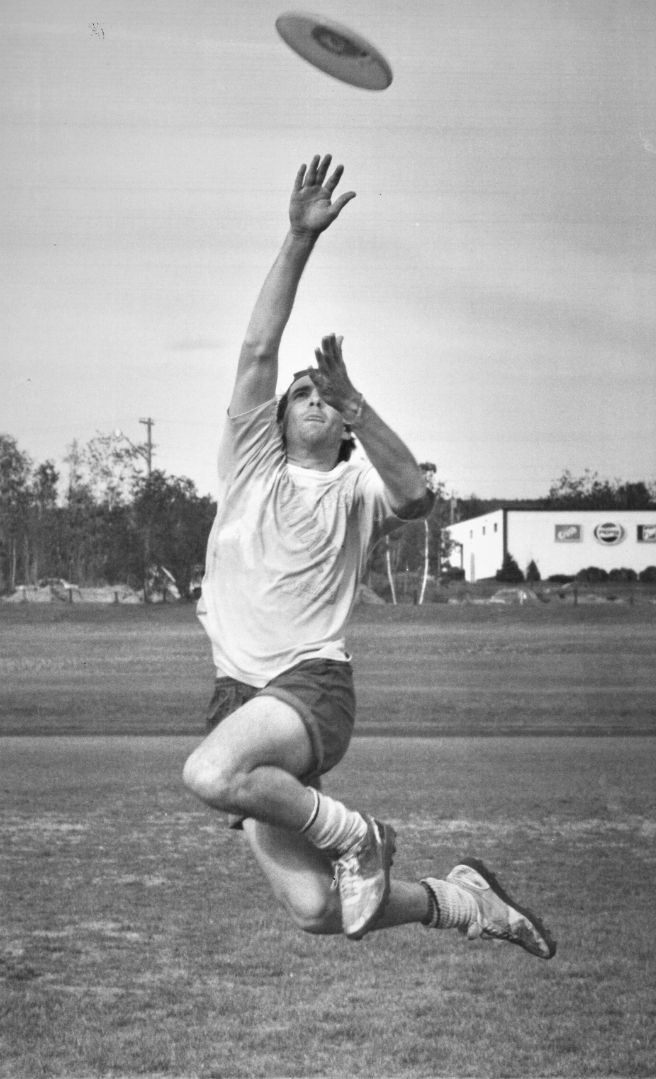 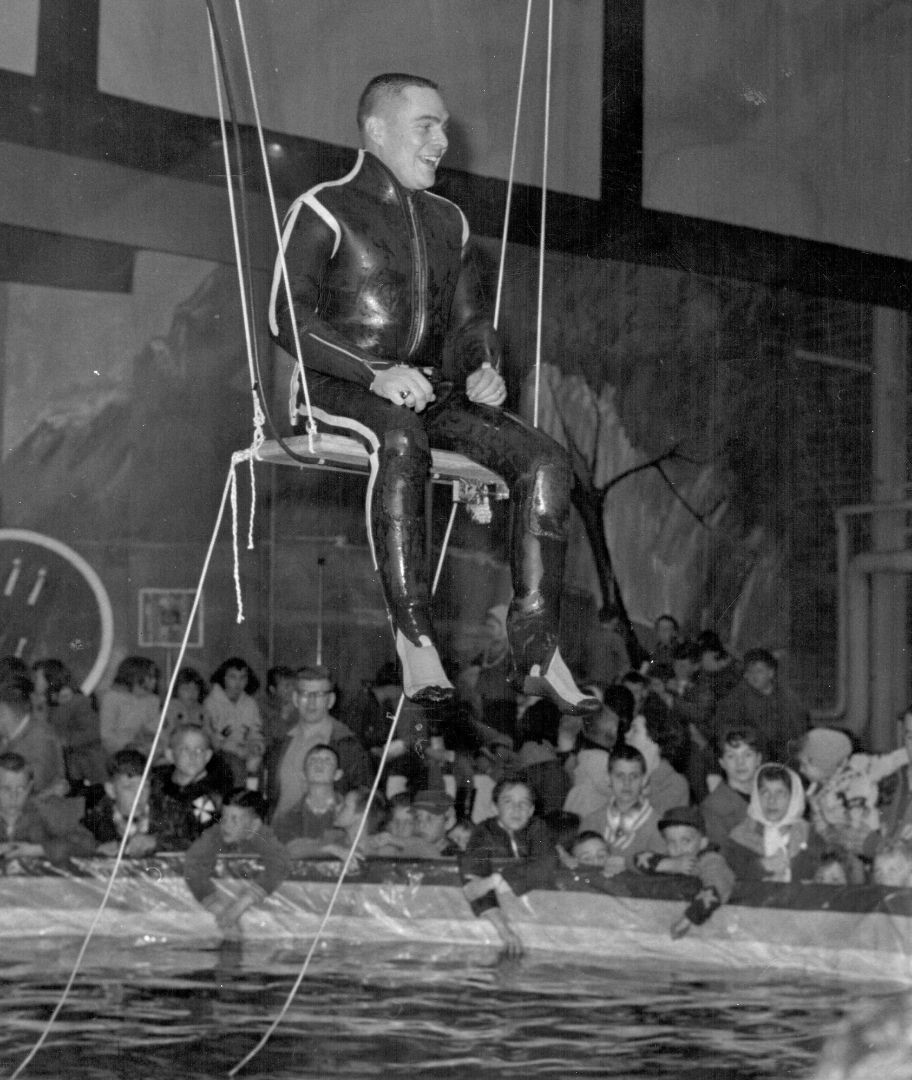 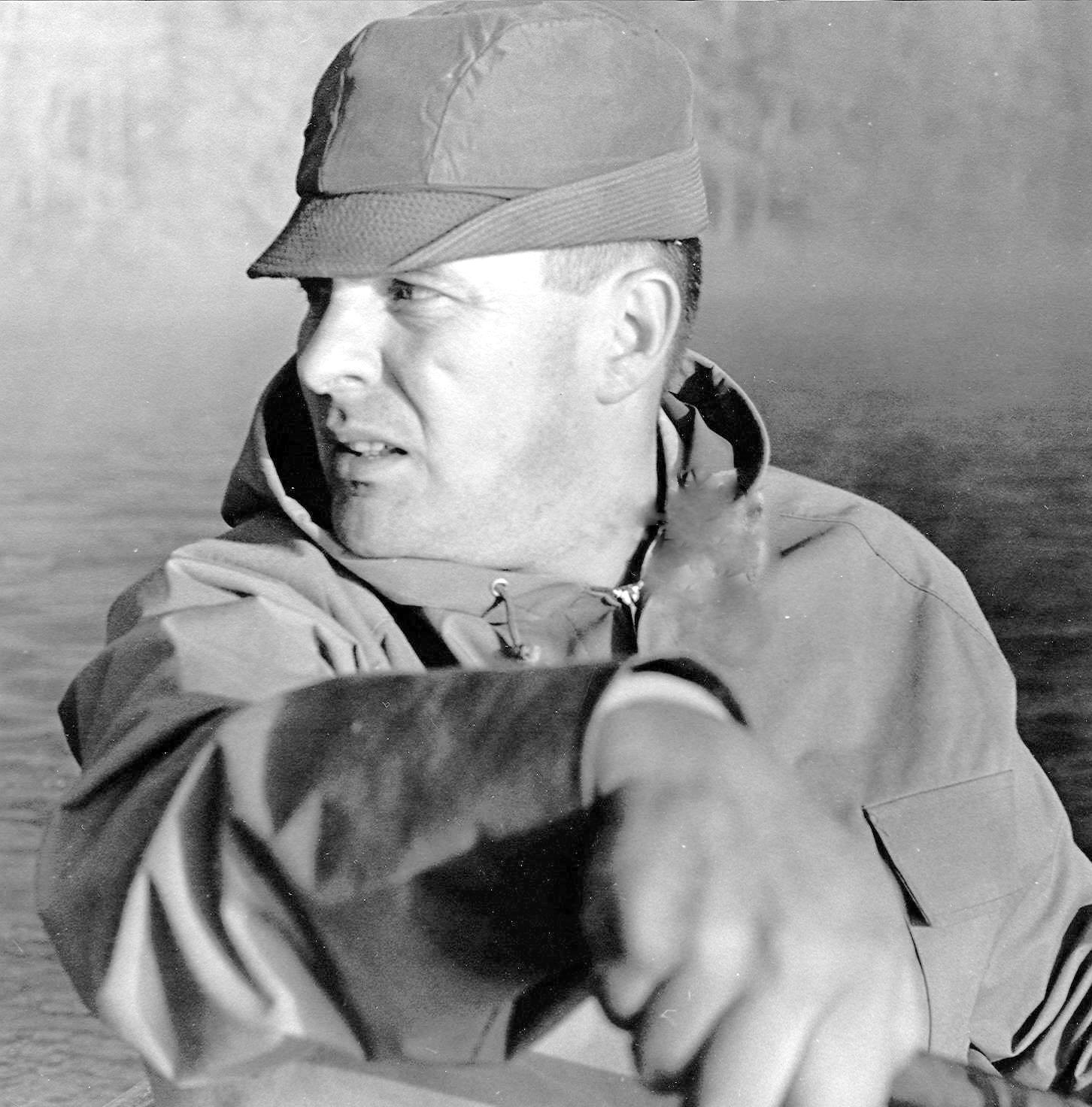 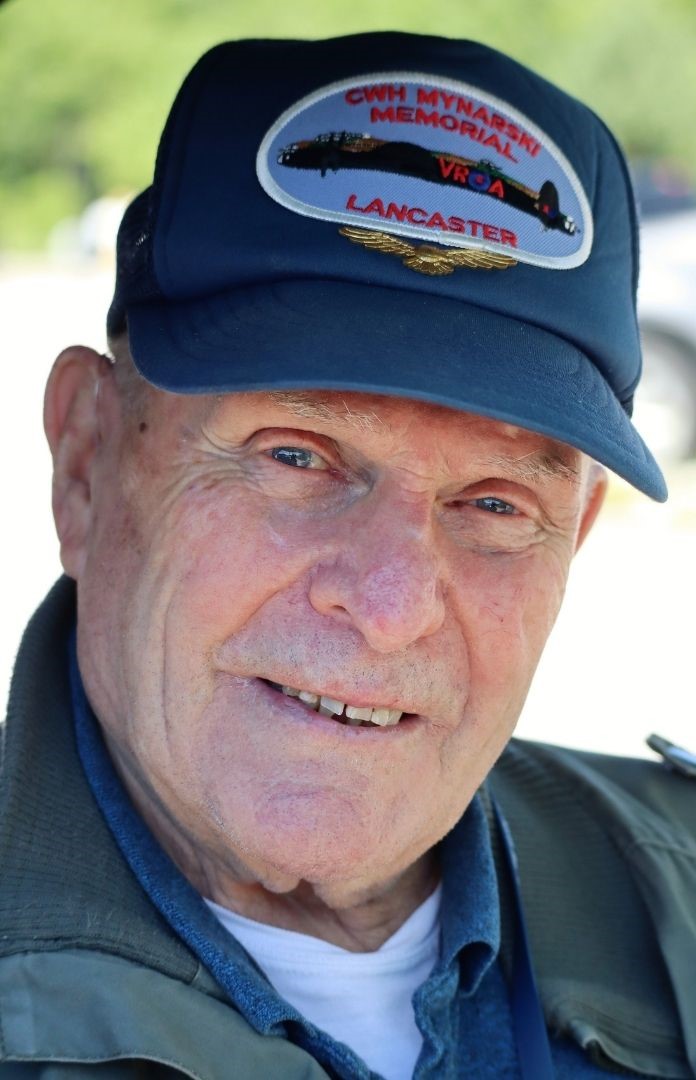 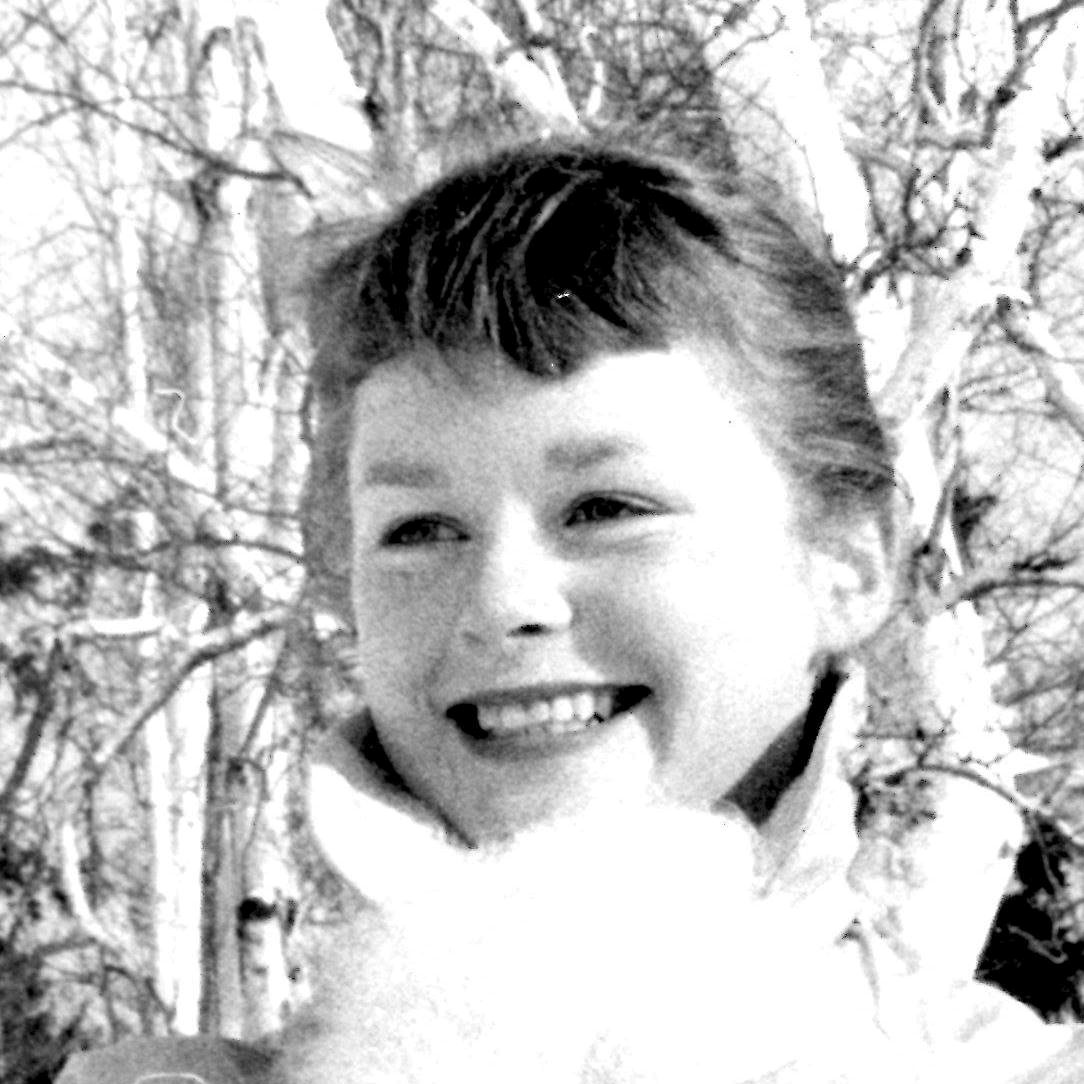 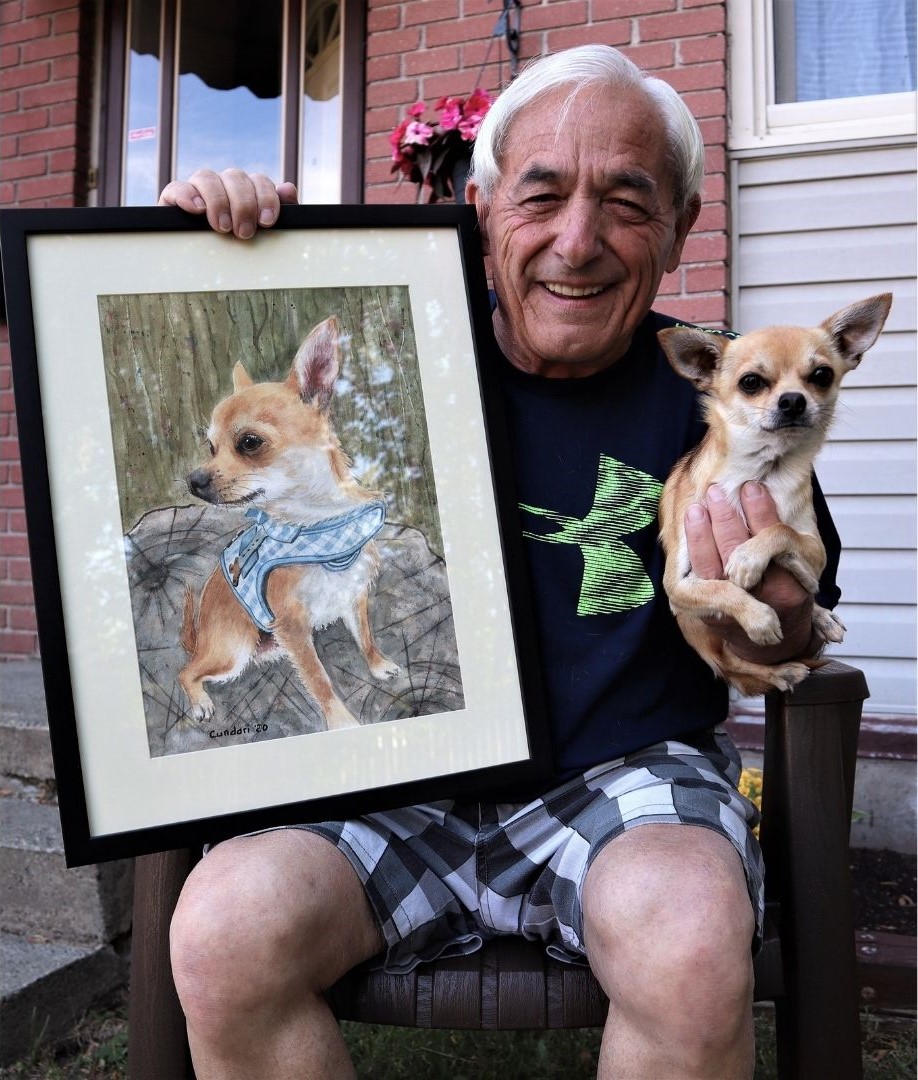 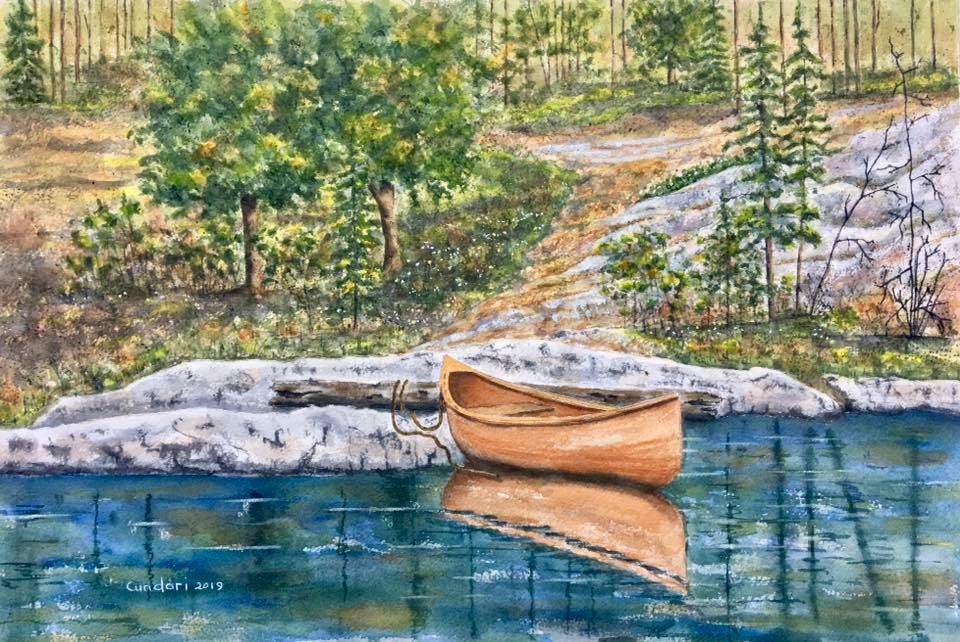 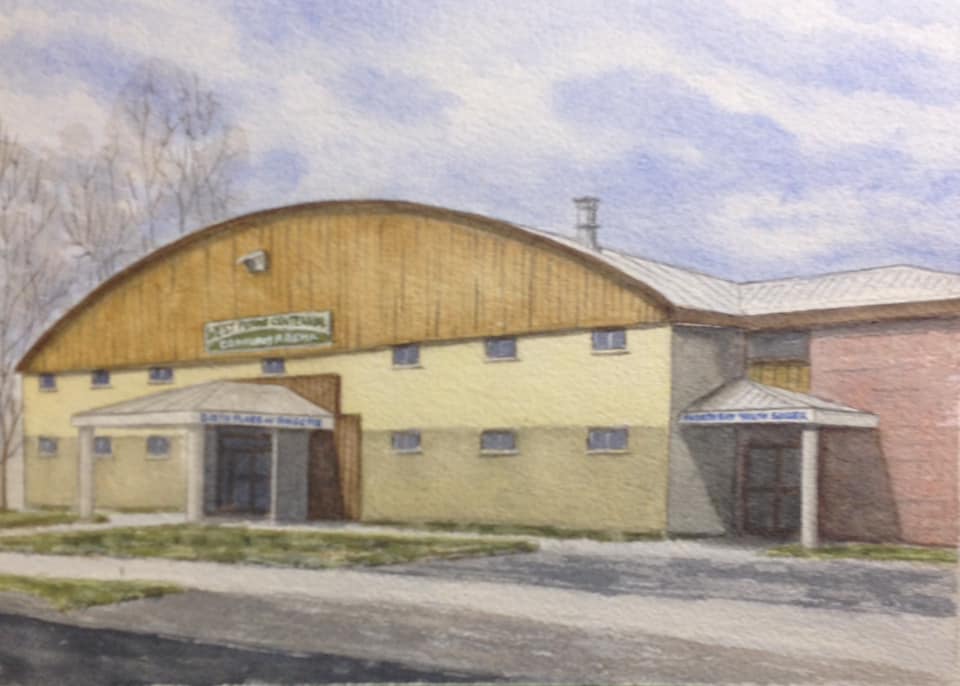 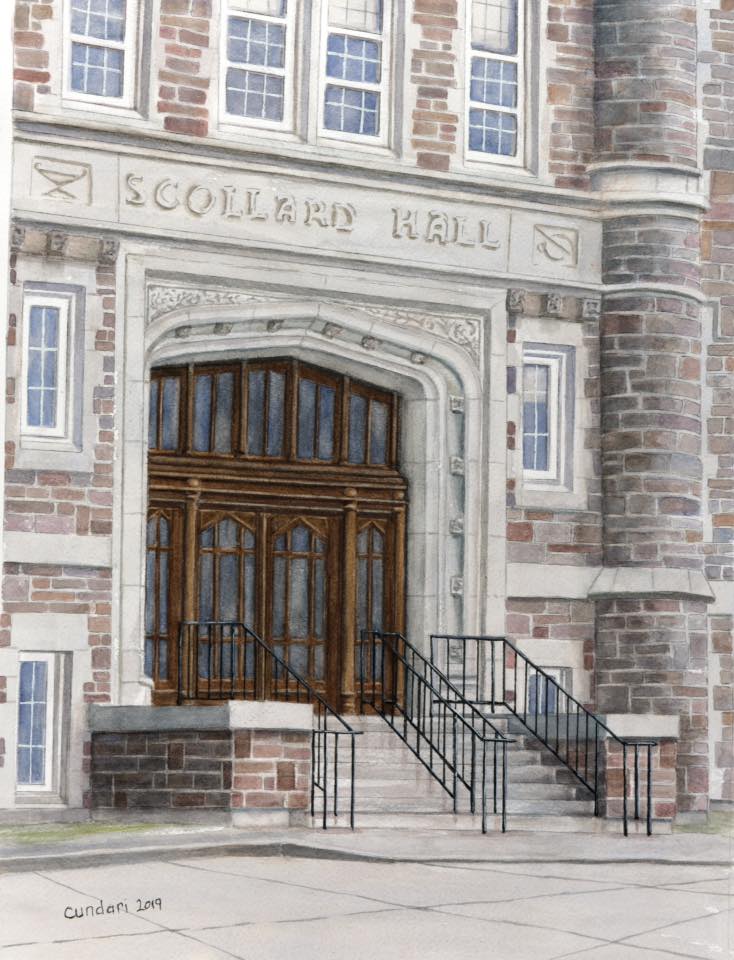 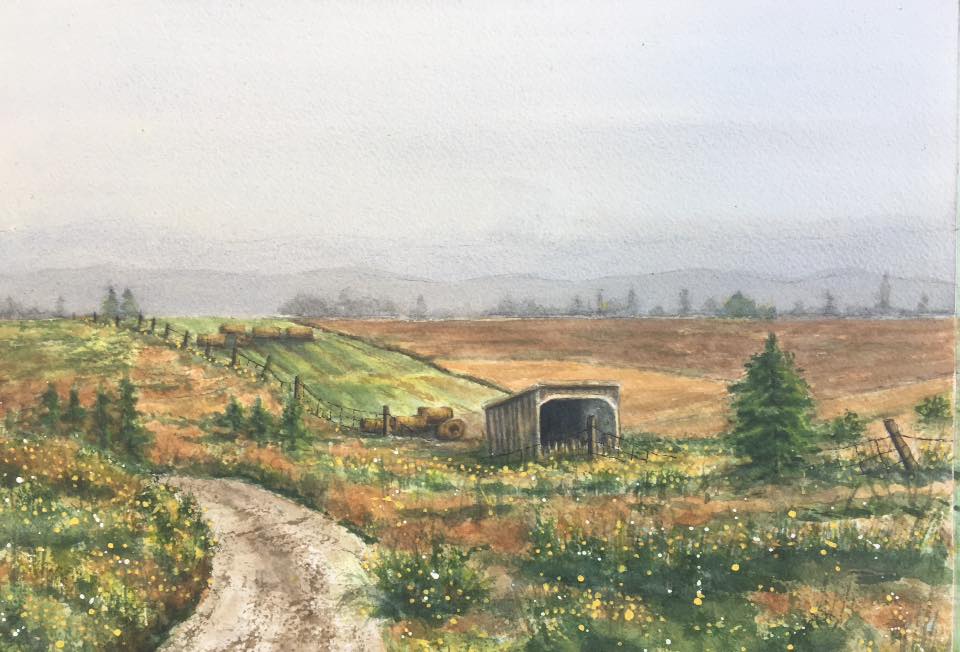 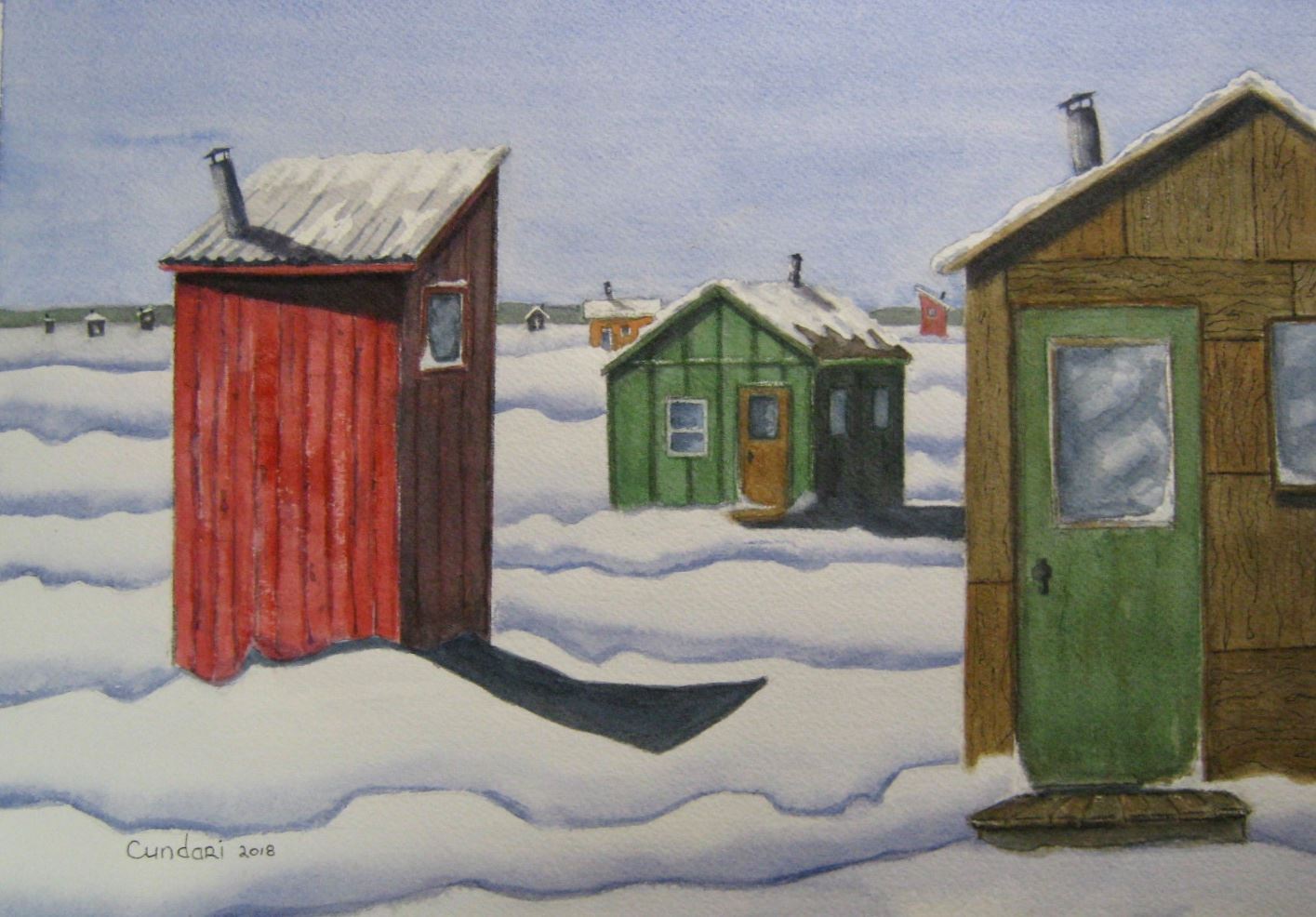 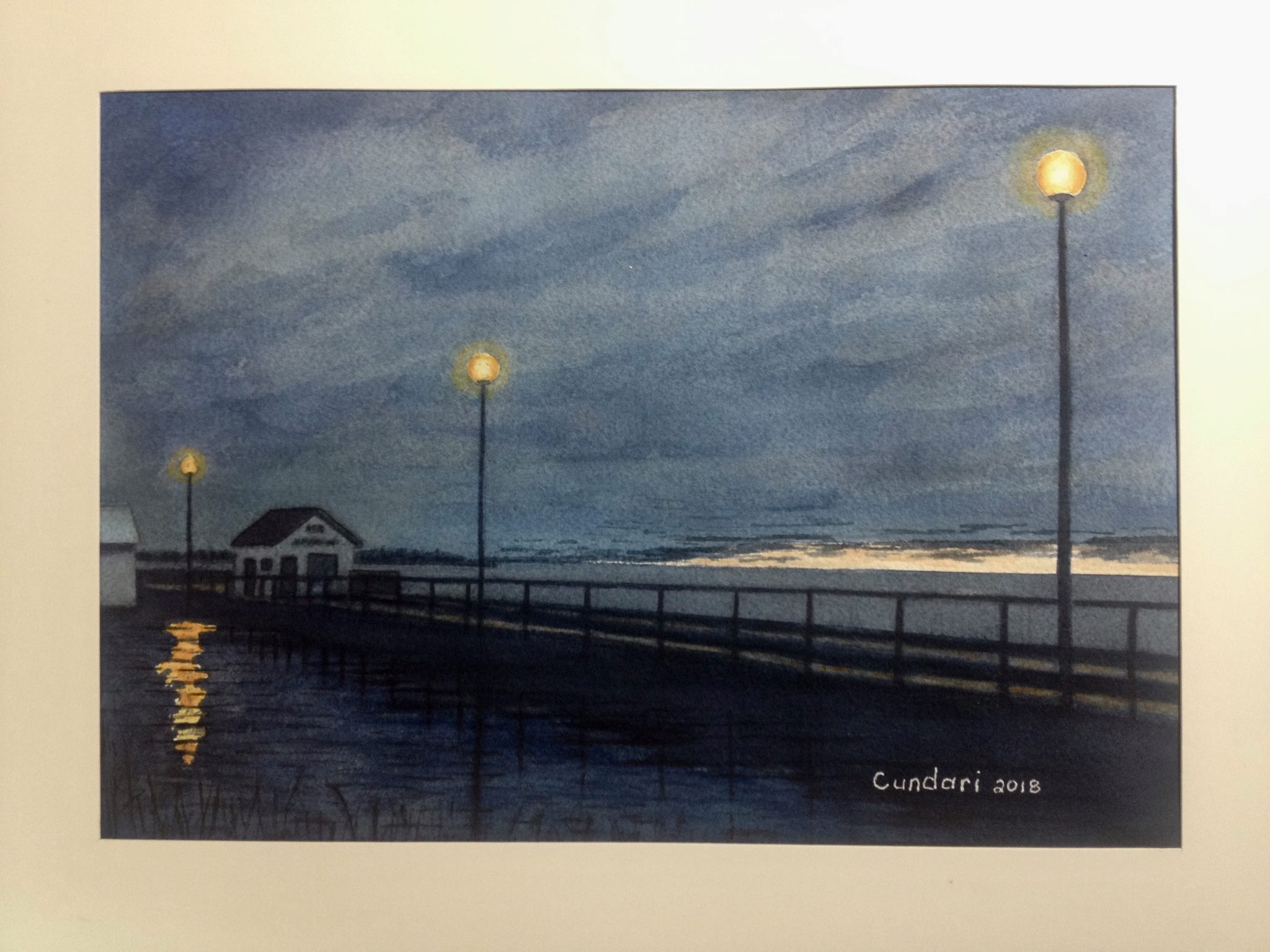