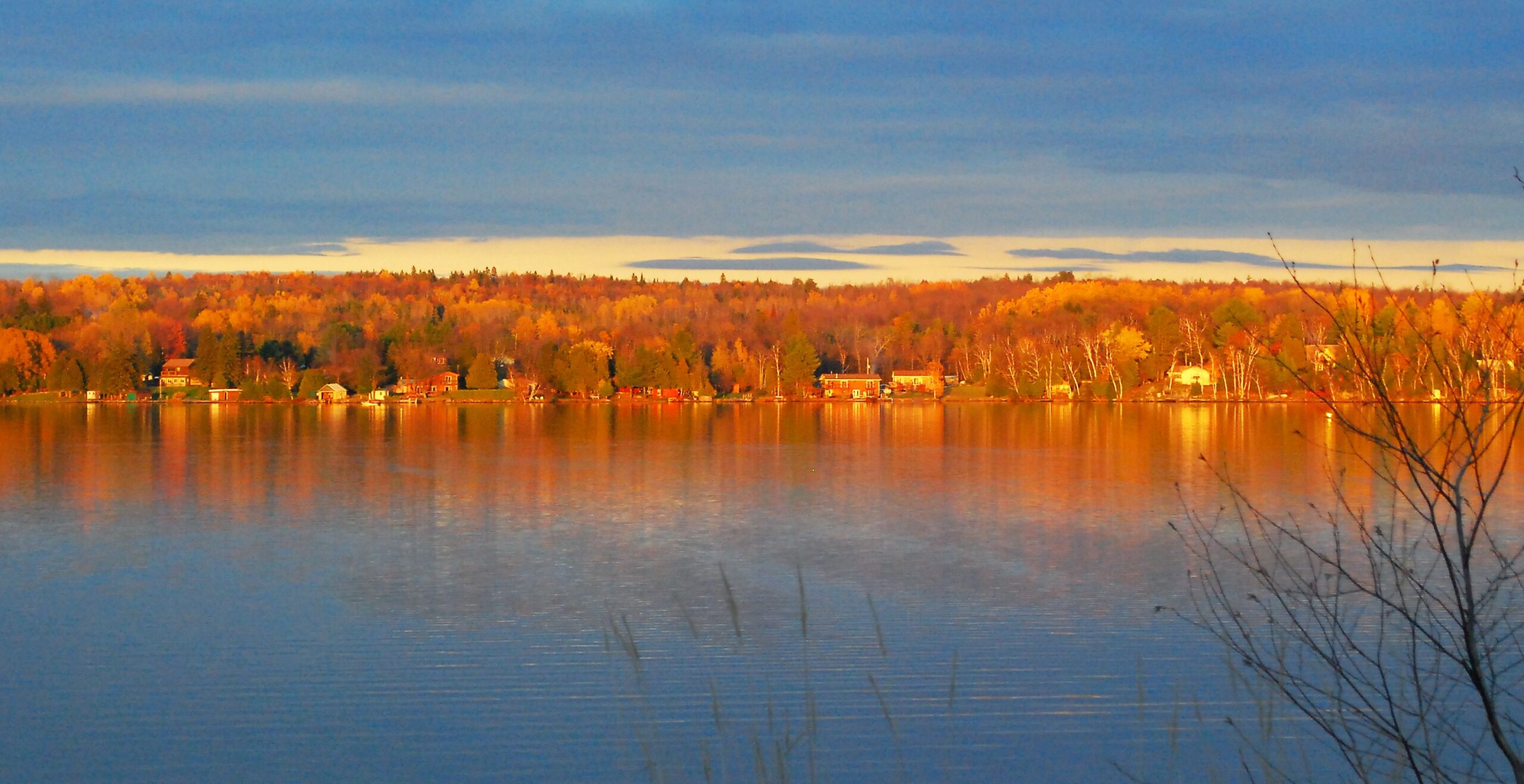 Are we learning anything yet?

We were warned a worldwide pandemic was a certainty and there were plans developed in preparation, yet no one followed them.

Now we’re facing an economic hangover, resulting from the decisions made on how to control viral spread. And both history and current realities indicate recovery will take a long time.

Knowing this, it would be wise to seriously consider how we will manage the changes that have and will result down the road.

Remember, the Great Depression lasted long enough to affect a generation of people and their behaviour.  From the acceptance of loading more responsibility onto children to help with household chores, to parsimonious habits that were ingrained for a lifetime, that decade had a long-lasting effect. It wasn’t permanent, though.

We have such short memories. It seems like forever already, but this pandemic will eventually fade from the public consciousness as news cycles wash it away – unless the threat of a new one is reinforced in the public’s mind.

As more is known about the risk levels of the various forms of transmission, the behaviours associated with the higher risk activities will likely stick around the longest.

There are some people already saying they enjoyed not coming down with a common cold over the past year and a bit, so they may continue wearing their mask.

There are more systemic changes though that may require us to rethink our conventional wisdom about cities and the rural-urban immigration that has drained the surrounding regions of population in the years behind us.

If 3-D printing technology continues to advance at an exponential rate, and broadband connections improve in lockstep, universities and colleges may be able to grow their online learning capacity to a point where remote learning can be sustained.  Combine that with an ability to earn a living remotely, and you remove a big part of the draw into the city.

We saw intense demand skyrocket this spring in the rural areas of the province due to the desire to claim as much space as one can afford.  That means the urban advantages promoted by economists like Richard Florida, will dwindle and the push toward eternal growth (as an indicator of economic health) will face stiff opposition.

Speaking of plans, the “Official Plans” of municipalities are facing mandatory review time limits in the coming years, which appears to be a great time to reassess the idea of growth.

Rather than cramming as many people into as small a space as possible, why not spread out and look for the most sustainable ways to support them?  Urban centers need to maximize the utilization of their massive water and sewer investments, while rural communities only need to make the best use of land on existing roads.  Spreading out means septics and wells get more room to operate effectively.

The best way to move forward now involves helping small local businesses get online and make them accessible to the most residents, instead of losing that business to the nearest city centre.  But that takes internet access and municipalities need to get more aggressive about ways to advance that rather than wait for other governments to connect them.

Any way you look at it, municipal governments need to take on even more responsibility, they need the resources to fund it and the participation from their residents to make it work.