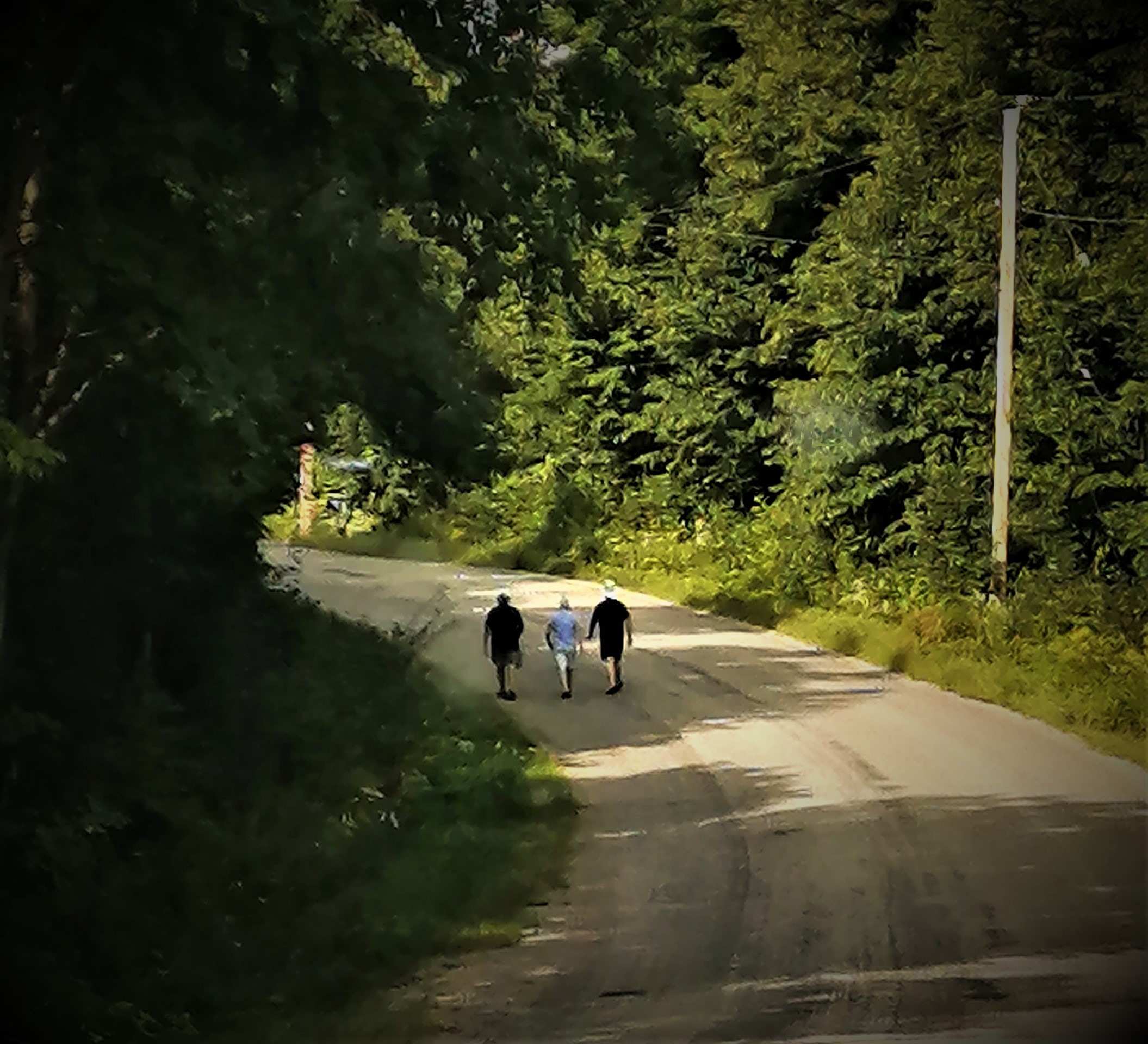 East Ferris residents want township officials to put the brakes on irresponsible driving. Concerned citizens have made presentations to council and posts to social media sites raising the alarm about speeding vehicles that endanger pedestrians and cyclists navigating narrow roads.

In response, the OPP has conducted numerous traffic blitzes and the township has erected several radar signs alerting drivers of their speed at various locations, while also collecting traffic data.

But a long term solution has proven elusive. Close encounters and complaints about how unsafe people feel continue to be aired on a near-weekly basis.

There is said to be some improvement wherever the sign has been most recently placed, but it does not seem to stop the concerns.  We do not know how well they work, since the actual speeds recorded by these signs have not been released.

The data is collected at the end of the season and evaluated to set the next year’s priorities for OPP enforcement.  Residents are encouraged to report speeders to the OPP and provide any relevant information, and concerns reported to the Municipality are used to determine the future location of the radar signs.

The problem motivated East Ferris council to pass a motion at the Sept. 22, 2020 meeting calling for the Community Safety and Well Being plan (CSWBP) to focus on safety and speed limit enforcement. In November 2020, OPP stepped up their patrols in the area which resulted in 10 tickets being issued, but it is impossible to get any comparison numbers before or since.

Data from the radar signs was presented in a summarized format, but I’m not sure average speed is the metric that will identify the effectiveness of the equipment.  The CSWBP states that vehicles were travelling, on average, within the speed limit or 10 km/h over.  Unfortunately that statistic does not really identify the extent of the issue.  If 100 drivers go the limit in a 60 km/h zone, then you can have the next 20 drivers come through at 110 km/h and the average speed will still be around 68 km/h.  That is the measure given in the plan, but that is hardly an acceptable situation.

Steps to address issue outlined in Safety and Well Being Plan

The Community Safety and Well Being plan is referenced in the Council motion approved July 13.  The plan, made mandatory by the provincial government, identifies 12 Health, Safety and Well Being challenges and opportunities in East Ferris and called for a speed limit review, an Aggressive Driving Patrol Program and increased community education about the dangers of speeding.

The metric chosen to measure the progress though is a fuzzy feeling of personal safety by residents which came in at 68% during the latest survey and is targeted to increase to 75%.

Hard data is needed, such as the number of collisions, summaries of radar signs speeds on each road, OPP patrol hours on East Ferris roads (other than Hwy 17 and 94, which are a provincial responsibility), and number of speeding tickets. Without this information, we cannot assess where we are today and then measure the difference down the road.