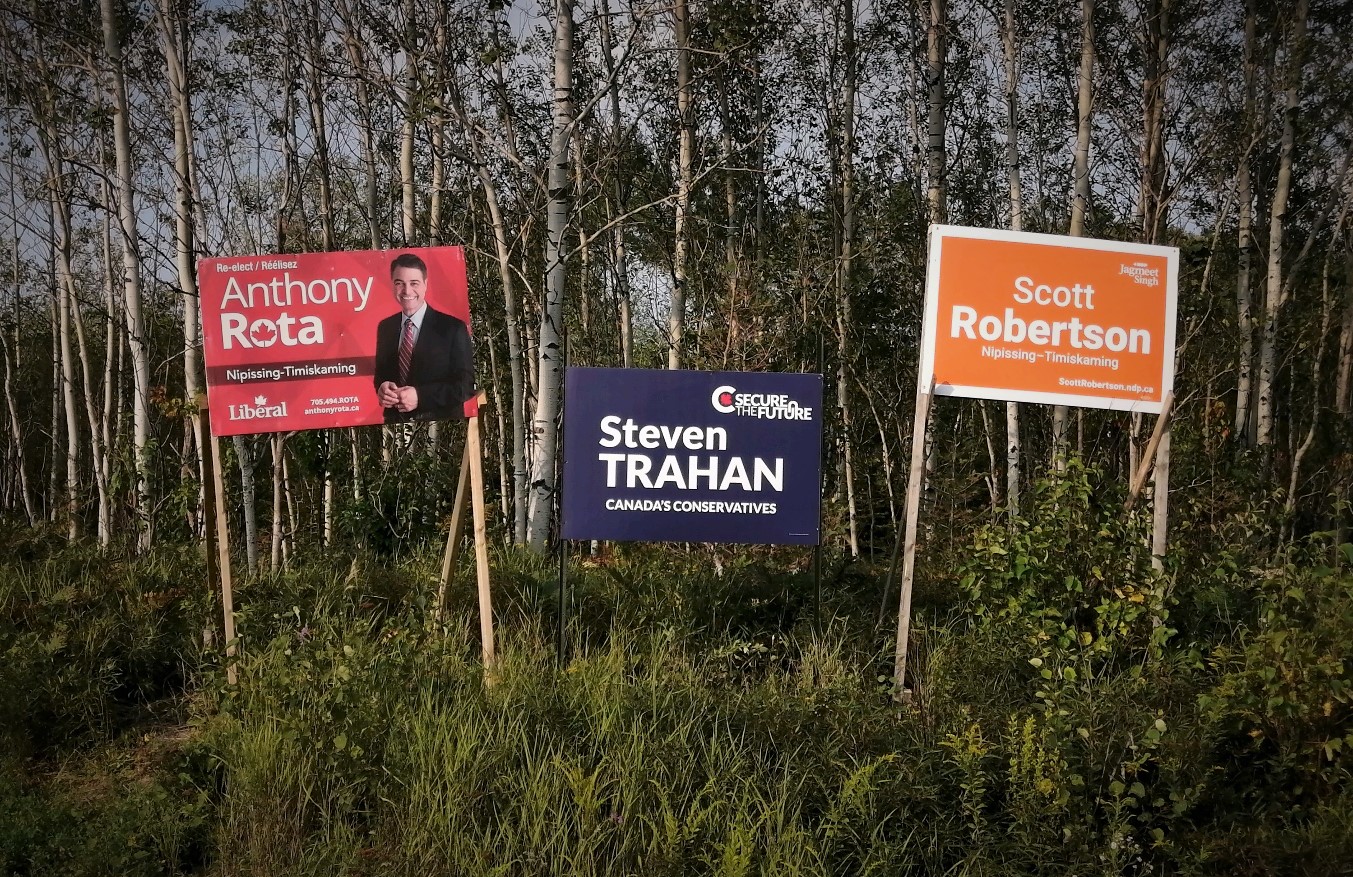 We have all heard about declining voter participation and the reasons why we should be voting in an election, but really, the cycling in and out of the two major parties over the past decades wears a little thin. The reality of how fragile a political promise can be has caused many to lose faith in the system.

Democracy requires that the voting population express its desires in a fair and clear way, through a process that cannot be rigged.  A tall order in a country as large and spread out as Canada, I grant you, but it seems far superior to the way control is unfolding in Afghanistan today.

So, if we accept that voting is something we are duty bound to do, how does one make the decision on who to support?  Unfortunately, many voters believe they need to be loyal to their party, much like a hockey team counts on their fans to support them (even if they have not won a championship since 1967.)  There is a vast difference between sports and politics, though, with the latter requiring careful analysis of the record versus promises and how the country prospered or not.

It is that “careful analysis” where it starts to break down. Government complexity can make analysis hard enough, but coupled with misinformation from opposing parties, political slants from different media organizations and weasel word commitments from the parties themselves, it becomes nigh on impossible to make a fully informed choice.

You may want to consider where we are today, before you decide on who is best to guide our future.

Historically, Gross Domestic Product (GDP) has been used to represent our progress as a country.  The problem is, GDP measures economic activity only and the social cost of that activity does not show up.  This website gives a more rounded view of how we are doing and where we are falling short. 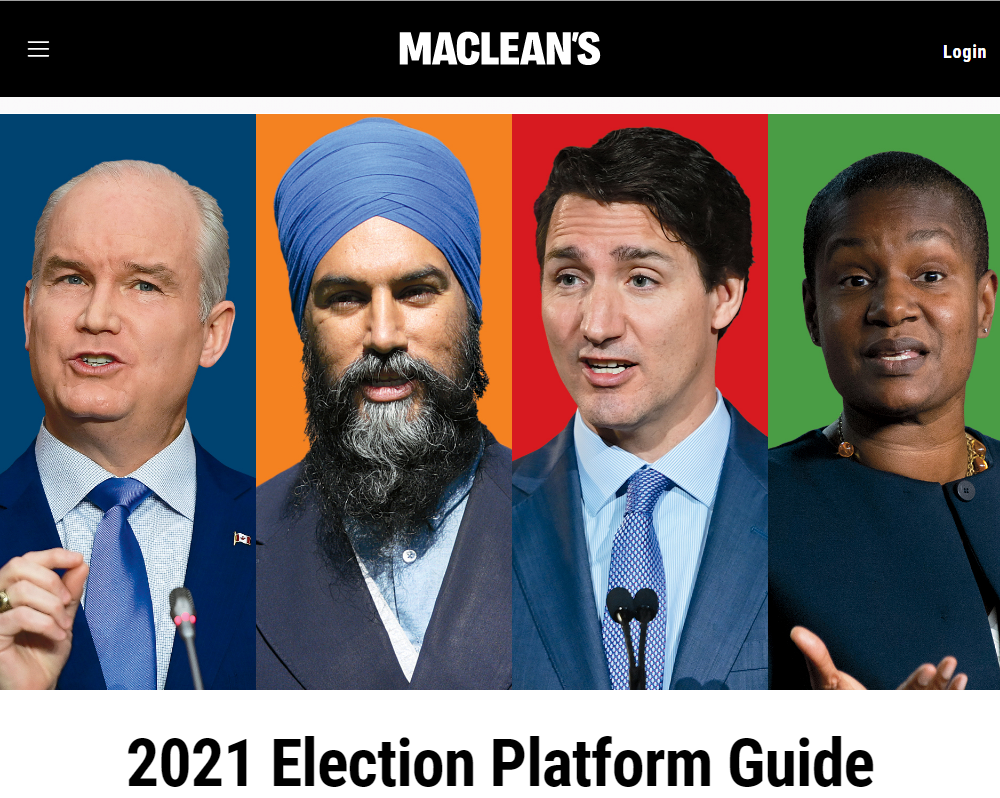 As the parties release the planks in their platform, this website categorizes them based on 27 different issues, such as Taxes, Health, and Climate Change & Environment.  The date of the latest update is shown and link to the source document for the promise is displayed.  Still a complicated task to scroll through each party’s promises, and compare to the others, but it does bring all the platforms into one place. 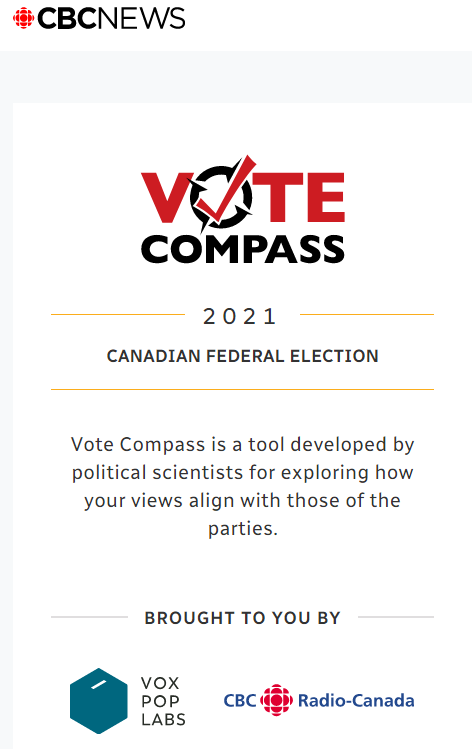 Votecompass takes a different approach, they ask you a series of questions about your position on issues, then try to match your answers with the party that most closely aligns with your views.  You should go in after you complete the questions though and see where you were positioned between two parties, which is the most appropriate for you to align with on that issue.  The site has been accused in the past of a bias toward advising you to vote Liberal, but I don’t know if there is any substance to that view.  If you review the results in detail, you can get a better sense of where your second choice would lie if you do not agree specifically with any party position.

If you still are unsure, try talking to those people who you know to support each of the parties and see who makes the most sense. The most important thing is to make sure you vote. 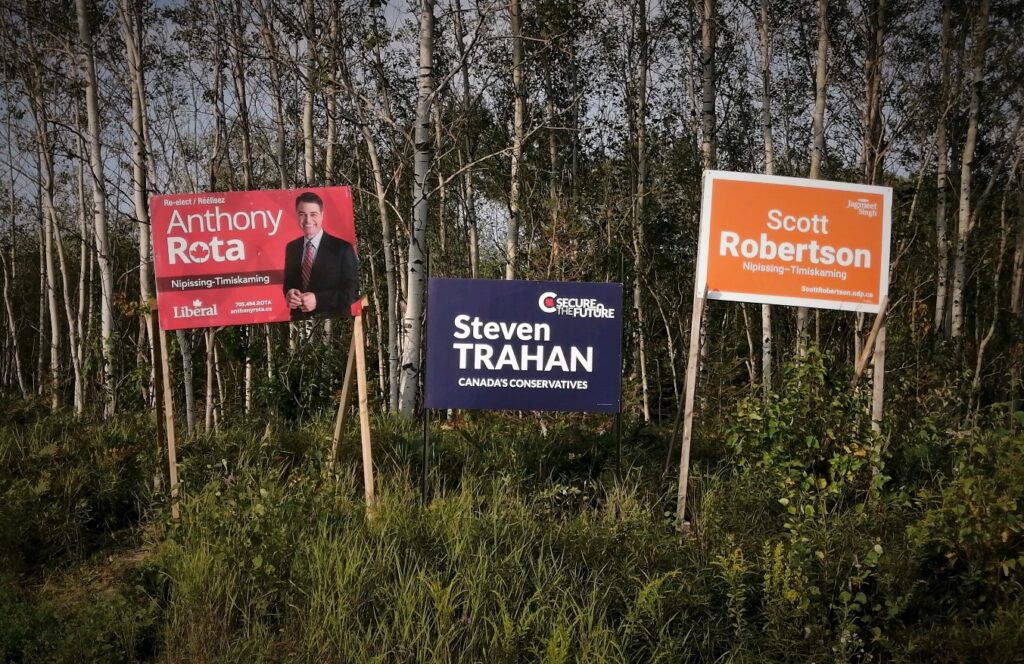