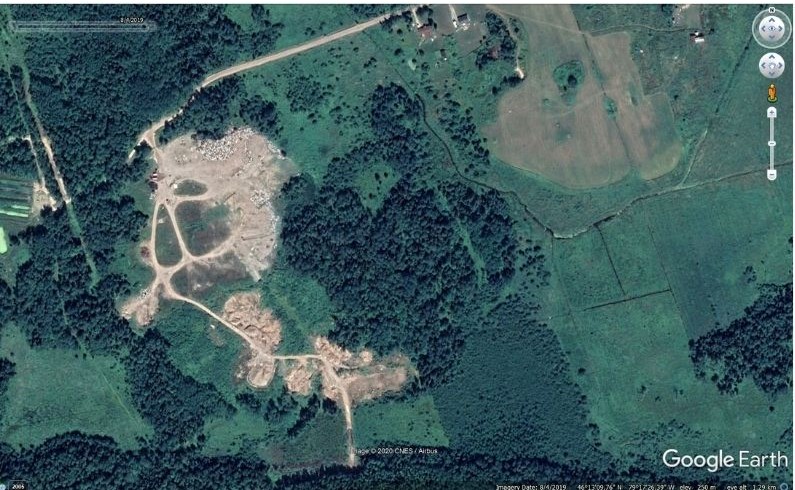 That proverb rings true for organizations as much as individuals.  When the words become mere lip service to an ideal, the organization does more harm to its credibility than if it had not taken a stand in the first place.

This is the story of how East Ferris is in danger of incurring that damage.

(Editor’s Note: This column will be updated with new information added at the bottom as it becomes available.)

When the current East Ferris Council was elected, one of the first things they did was put together a Strategic Plan.  An admirable project and it produced a comprehensive list of goals and targets with defined guiding principles underlining how the municipality would achieve its objectives. To be fair, that plan has produced some excellent results by the staff, and as the reports show we have much to thank this council for, in terms of progress.

There is always room for improvement, however, and the guiding principle of

has yet to fully take root in the administration.

As an example, I offer the story of my search for information on how the closure date of the East Ferris landfill jumped from 2024 in 2012 to 2083 in 2013 with no fanfare about how that was accomplished.  For some background, Ontario is slated to run out of landfill space by 2032, if the US stops accepting our garbage, and 2036 if they continue to accept it.  With the restrictions on new landfills imposed by the Environmental Assessment Act, there is not a lot of time to figure out what we are going to do with all the garbage that will not stop.

In that context, extending the life of our landfill by almost 60 years without cost was big news and I thought East Ferris would be anxious to share how they accomplished it.

Turns out, they were somewhat less than anxious. 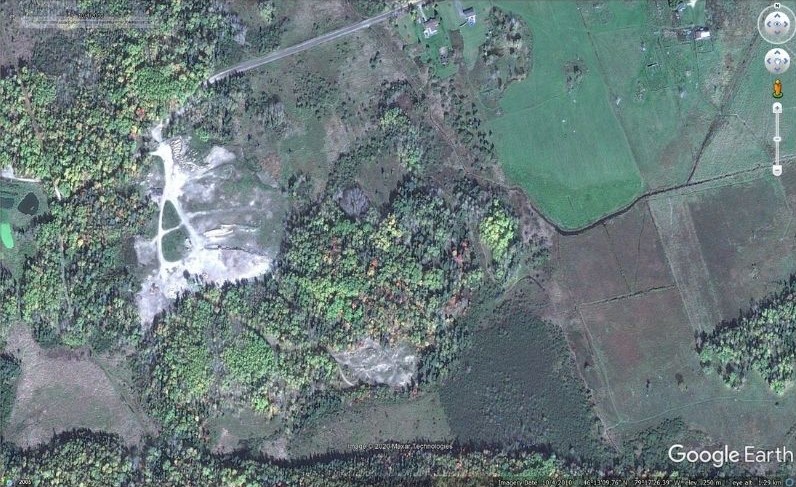 On Oct 1, 2020, I asked for two reports that I thought would explain how the extended lifespan was achieved.  The first roadblock was to be informed this information would require a Freedom of Information request.  I found that odd, since there was nothing confidential about operating a landfill, but I paid my $5 and waited for the reports.  A couple of weeks later, I received a notice there would be a $32 cost for the reports.  Now I know I can be a bit of a tightwad, but this was a matter of principle since I thought it was public information.  I appealed to the municipality for a fee waiver, stated my reasons for it and waited for another month to find out my appeal was denied by council without a written response as to why.  That meant I had to appeal the decision to the Privacy Commissioner (IPC), so I forked out $25 to try and save $32 and more importantly, make my point about the information being public.  The Privacy Commissioners office was overwhelmed with cases, so I did not hear back from them until February 2021.  Due to a mix up in the time limits of my appeal, I had to refile it and although they waived the $25 appeal fee this time, it meant another period of time waiting.

After the IPC got involved in the case, I received a letter in July 2021 from East Ferris advising the reason my fee waiver request was denied was because it did not involve the health and safety of the public and they would not be communicating with me any further on this matter.

But, in spite of that closure of their file, I received notification in August that the fee had been waived and two documents were provided.  One document that almost answered my original question and the other, a one-page graphic about waste composition at the landfill.   I can only assume the IPC convinced the municipality information about landfills is indeed public. 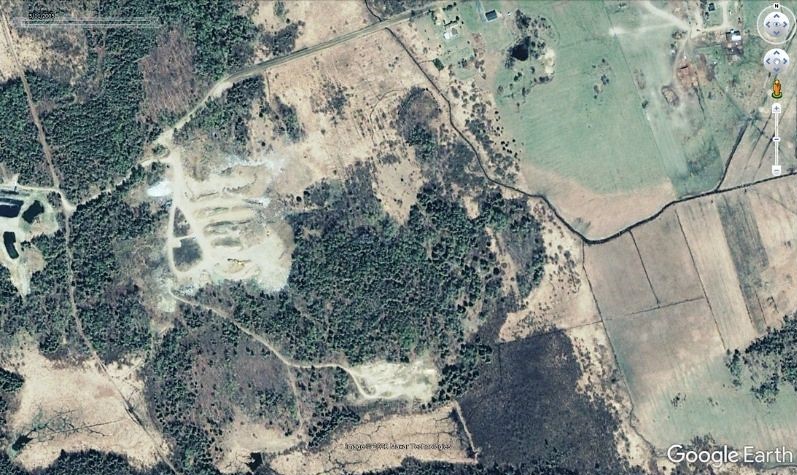 Now my problem was that the documents provided did not contain the information I was looking for…..so….you guessed it….another appeal to the Privacy Commissioner and another $25.

Accessing public information in East Ferris is not for the faint-hearted.

One of the documents provided referenced a specific report about how the landfill was designed, so I sent an email to the municipality requesting that file.  The issue of whether landfill information was public or not had already been decided, so there would not be a FOI request required.  However, I asked for the report on Aug. 10 and received no response at all even after sending follow-up emails.  By Sept. 17, I figured their plan now was to ignore me, so I filed a complaint with the Ombudsman, that their Communication Policy was not being followed.

The Ombudsman suggested I try following up one more time, which I did, and on Oct. 25 they contacted the Municipality.  On Nov. 5, I received one of the reports I had requested over a year earlier.

The other document is still being pursued through the IPC since I believe the file supplied is not the report I requested.

Nonetheless, I think the story is long enough to show, openness and transparency are not a priority and only a concern of council not the administration.  With an election coming up, candidates may want to start thinking about how they are going to deliver the principles of which they say the municipality operates.

Email comments about this column to: editor@smalltowntimes.ca

Good morning Phil
You should not require an FOI to see any of those reports. Landfill operators must file a full annual report with the Ministry by March 31st of each year.
WM has operated the Petrolia Landfill for years. I have been on the WM Citizen Liaison Committee for about 12 years as a Council Representative and currently sit as a private resident/Chairperson. The WM report is always on time and delivered to whoever would like to see it including a neighbouring municipalities and private citizens.
Just a few weeks ago we had a tax consultant for the upper tier Government ask how to get legal confirmation that the landfill was now closed and no longer accepting waste. He had been told he would require an FOI. The consultants that prepare the annual report were more than happy to send him all reports including the closure report completed in 2012 and amended in 2016.
The annual reports contains all Certificates of Approval including  amendments  and the financial security bond that must be filed with the province.
FYI, the last one for our landfill was $6.3 million and the consultant has suggested it be increased to $7.2 million.
Waste Management has always been open and transparent on how the landfill is operated including offering tours.
I can send you the annual report as well.
Further to this, our landfill was able to increase its time to accept waste by finding air pockets. The landfill had been operating since 1967 when waste was different and landfills weren’t so highly engineered.
Our landfill also operates a waste to energy plant that supplies electricity back into the grid and when Petrolia had to build a new waste water treatment plant we partnered with Waste Management and now accept the leachate from the site though a forcemain that goes directly to our plant. This saves them significant trucking fees and green house gas emmisions.
Hope this helps.
Liz Welsh, Petrolia

Phil Koning worked at the Ontario Northland Transportation Commission for his career, in a number of positions, from front line supervisor to union leader. After retirement in 2011, he continued his interest in government policy and uses social media to stay active in political discussions.