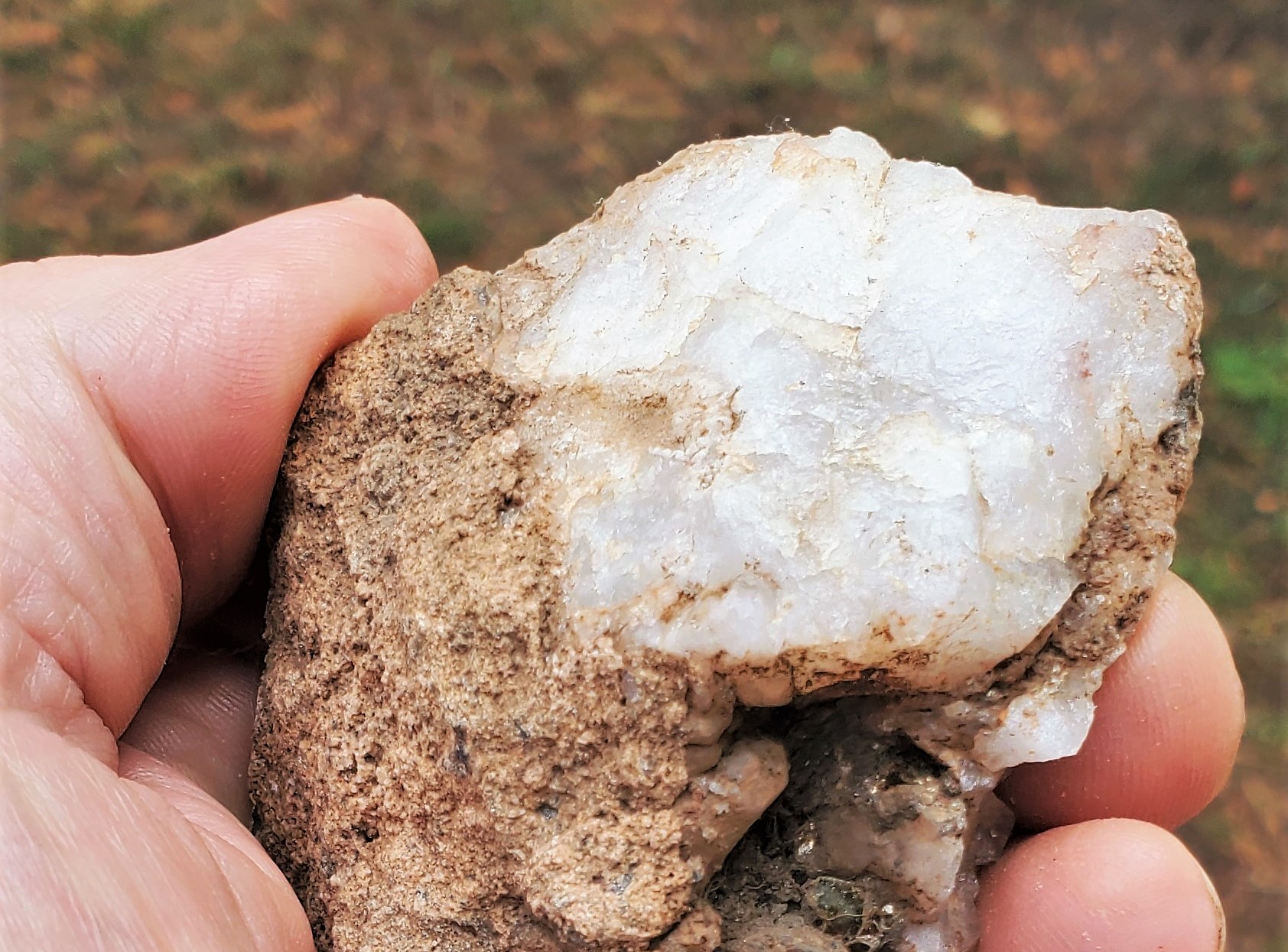 Hey, Brother, can you carry a grudge?

I recently ran into a former co-worker. We don’t live in the same city anymore, but I was in his for a meeting. I was stopping at my favourite butcher shop before heading home, and I saw he and his wife coming toward the door.

“Oh boy,” thought I, resolved to just go about my business and not engage.

Once at the counter, I chose some of my usual favourites. Honey garlic chops, beef and chicken kabobs and a couple of nice-looking strip steaks. Part way through, another butcher came out and helped the couple. They were ordering fewer items than me, so they were done before I was.

Right before heading to the cash register, my once friend came over real close to me and said, “You think I don’t recognize you with that mask on? I know it’s you, you rockchucker!”

(*Ok, he didn’t say rockchucker, but it was something that sounded kinda like that. There aren’t many choices for rhyming, so I guess this will do. Ironically, he’s a guy that probably shouldn’t be throwing stones, so it works.)

I bet he was fuming the rest of the day. Did I take just a little pleasure in that? No. I took a lot of pleasure. I was laughing as I paid for my order, still laughing when I got in the car, even still laughing as I drove away. Two hours to home, and still giggling a little when I walked in.

Look, it’s not like I sought him out to bring up an old fight. Do I have all the nasty emails he sent me, many years ago? Maybe, though I’d be hard pressed to find them.

It just tickled me that someone could still be that angry with me, nearly 20 years later. Why? He didn’t like a decision by a volunteer committee I was on. We haven’t worked together for over 15 years. Who can remember the details after this long?

Oh, right. He can. Well, his perspective of them, anyway. He was always a little resistant to the facts, and I guess he felt that I didn’t support his version of them sufficiently.

And so, he still carries the grudge. It’s still hot enough for him to confront me about it. Gotta give him credit, he really feels strongly about this. That must be a heavy load to carry all these years. 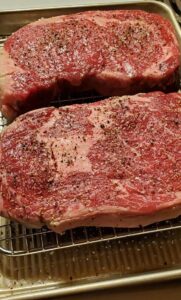 This encounter reminded me of my 50th birthday. A gathering of the family for cold beer, margaritas and Tex-Mex in my old stomping grounds. Smiles and laughter all around at our table, a very good day.

No smiles at the next table, though. We had, through no choice of mine, been seated next to another former co-worker and his wife. I kept his emails too.

However, unlike the situation in the butcher shop, he lacked the fire to confront me. Instead, he sat sullenly, staring straight ahead while he finished his meal. Didn’t ask to be re-seated, didn’t look our way, other than the first eye contact, where he obviously recognized me.

(He didn’t sing along to Happy Birthday, and that hurt my feelings.)

It makes me laugh. I can’t help it. It’s all so damn silly. I just can’t imagine carrying that burden for so many years. Sure, we all have things that we can’t let go of – disappointments, insecurities, anxieties…

But being mad at someone for doing something they were supposed to do, is kinda futile. Being mad 20 years later? It’s not me, Buddy, it’s you.

My work on that committee led to a career in the field. For over 15 years, I’ve worked with similar committees in several provinces. I know from my experience that being on those committees is often thankless work. I also know that the decisions made can be taken very personally by those affected, no matter how carefully and thoughtfully the committee does their work. Even if they do everything right, someone will be bitterly disappointed.

For that reason, I always make them an offer. Blame me. I’m not the one that is going to run into these people in the hardware store, soccer practice, or the butcher shop. I’m the guy from Ottawa that taught the committee how to do their jobs. It’s a service I offer. It’s easier that way, and I’m long gone.

‘I wanted to offer him some alternatives.’

A while back, I had a conversation with someone about a series of decisions from a committee I work with that he was very angry about. Angry for many years. The same process repeatedly brought the same disappointing decision. We were the last two on the video call and I asked if we could have a personal discussion.

I told him that I was genuinely worried about him. I don’t usually get involved like this, but I like the guy. Even on video, his anger was obvious. I wanted to offer him some alternatives. We’re almost the same age, roughly the same distance from retirement. I talked about what his legacy could be. Did he want this to be what people remembered him for?

It was a good talk. It’s been months and I haven’t heard a word. That’s unusual. I hope he’s let go of the burden and retires with a reputation he’s proud of. I hope he doesn’t let someone in the butcher shop ruin his day.

As for me, I probably shouldn’t chuck a rock myself. I’ve been carrying one grudge for a long, long time. 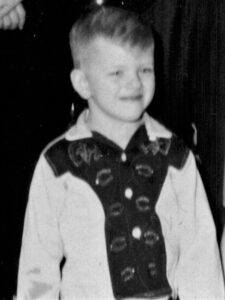 I used to have a cowboy shirt. It was a Christmas gift. I wore it very proudly to school.

And then someone spilled red paint on it.

I think about that shirt often. I’m not sure my mother made an honest effort in getting the paint stain out of it. I’m sure the experience was the genesis of my skill in getting stains out. Ask my wife. She’s a spiller. I’m not sure how she got a tea stain on the back of her hoodie, but she should have gotten it to me sooner. No matter the stain, I’ve got game.

Maybe if I’d kept the cowboy shirt all these years, I’d be able to bring it back to pristine condition. I guess I’ll never know.

Do I still hold a grudge? Sure. If I ever run into Neena from Kindergarten class, she’s going to get a piece of my mind. Her carelessness with paint needs to be addressed once and for all.

And then I’ll finally be free of the burden. I hope we both have a great laugh about it.