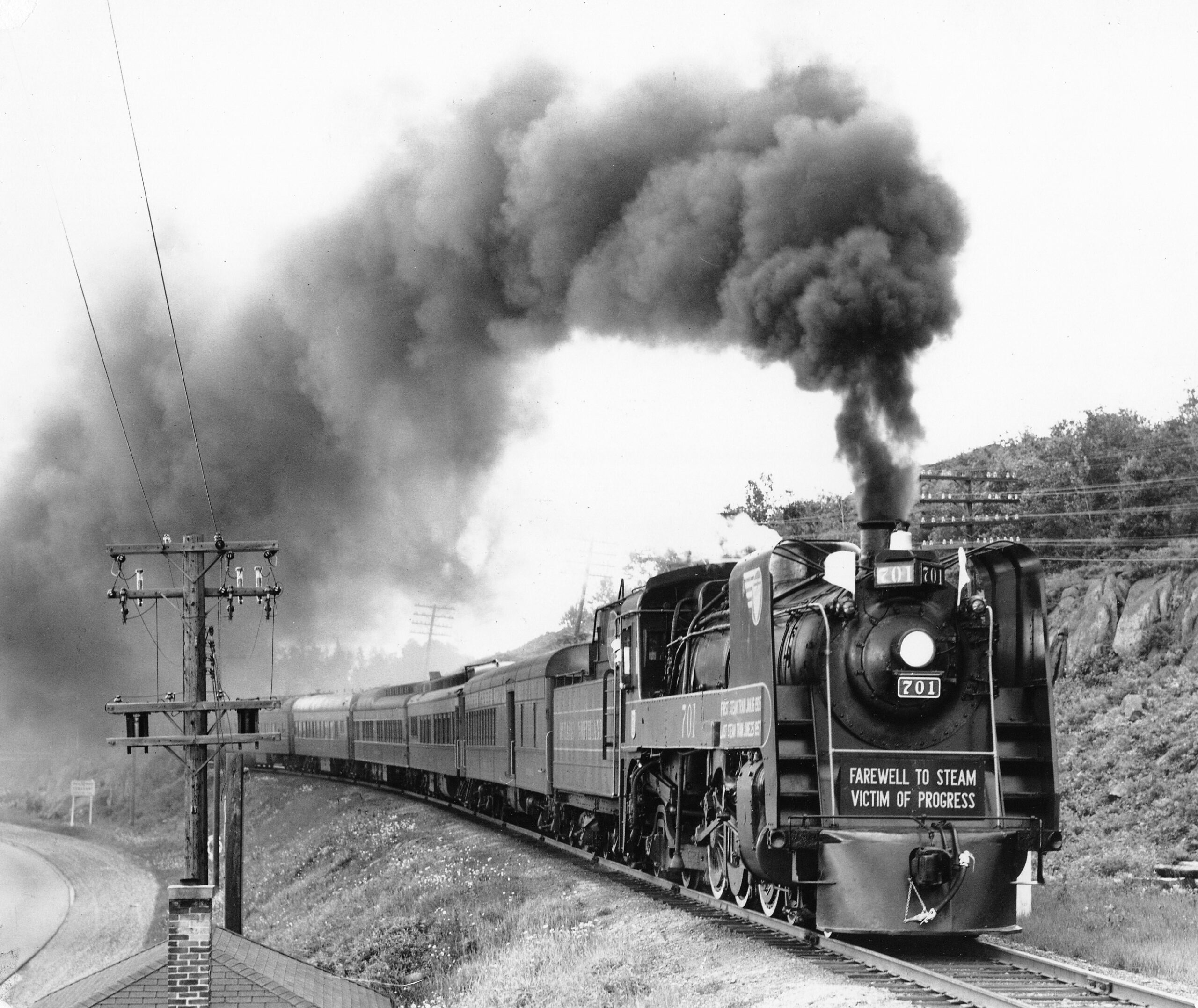 All roads lead to rail and Back in the Bay Magazine steamed into the Winter Edition with a respectful nod to the area’s track foundations.

On the front cover, the 701 marks the End of an Era as the Ontario Northland converted to diesel electric in 1957. The editorial is about a pamphlet celebrating the ‘Last Run’ of steam, found among a grandfather’s possessions, along with an interview with the man who was five years old when his photo landed in the commemorative booklet and front page of the Globe and Mail 64 years ago. 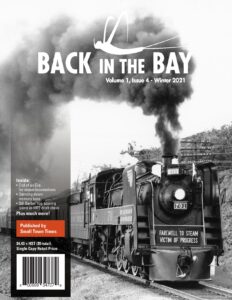 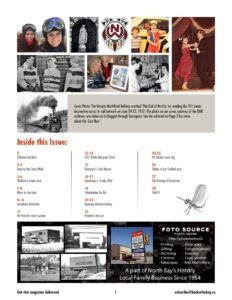 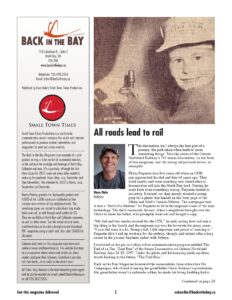 Local circulation of the print magazine begins Saturday, Dec. 4 with the subscriber mailout starting Monday or Tuesday. Copies will be available for purchase at the North Bay and Callander museum, Darkhorse Comics, East End Variety, and 176 Lakeshore Drive. For the advertisers, about 4,000 free samples are scheduled to be delivered to homes in the selected neighbourhoods Friday, Dec. 10. Downloadable PDF magazines can be purchased HERE by credit card. There’s a 30% discount with code: SHADO

Inside the 32-page package is a “railfan” column by Phil Koning, a retired Ontario Northland conductor and the ONR is advertising its 120th anniversary calendar on the back cover.

Heritage Matters columnist Pam Handley writes about accomplished dancers who were featured in a fundraiser in the 1980s and Nancy Avery shares her Lakeshore Memories. 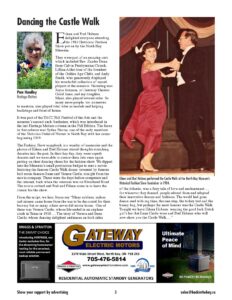 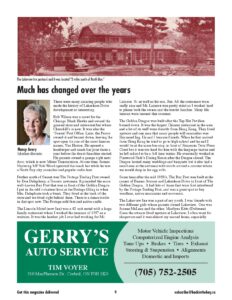 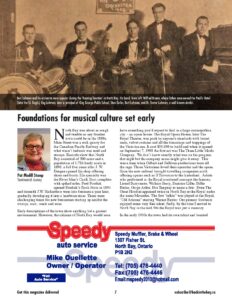 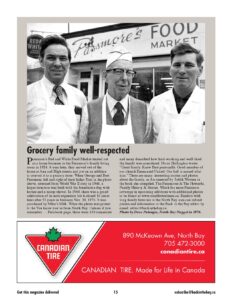 You may have already seen the Joe Cundari Pet Portrait Painting contest winner piece and now it’s in print as well as feature and video. 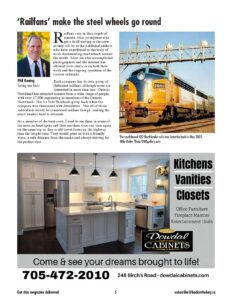 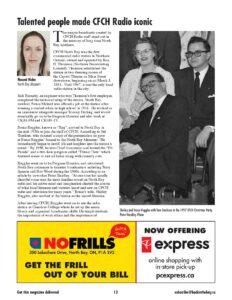 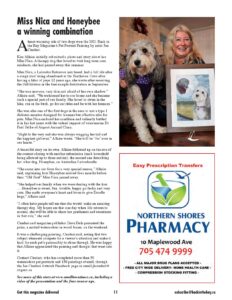 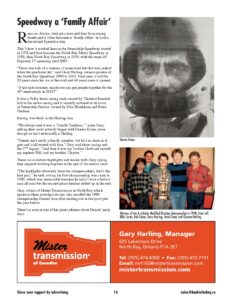 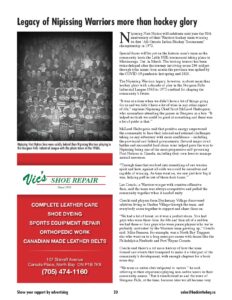 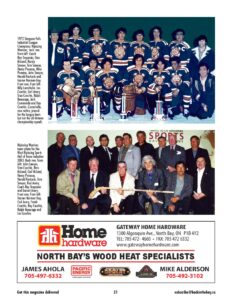 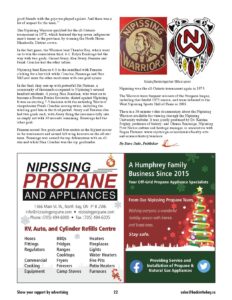 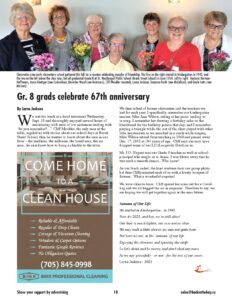 And to cap things off, how Nipissing Warriors hockey culture helped bring their community together and Natashia Wiatr writes about Bill Barber’s legacy for Callander. 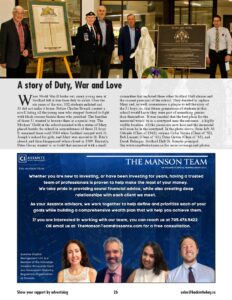 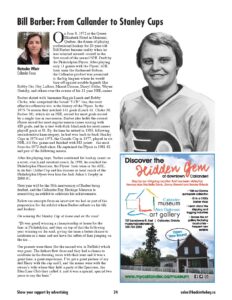 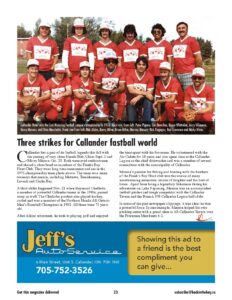 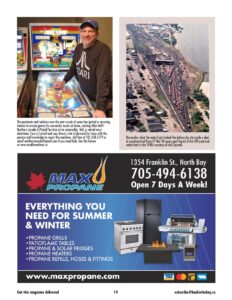 And there’s the Tourism North Bay newsletter as the centre section, a strong supporter of the magazine. 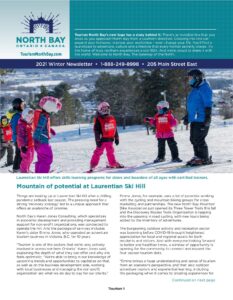 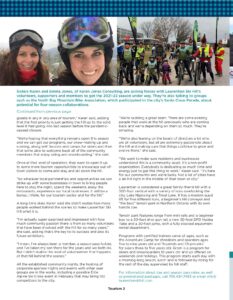 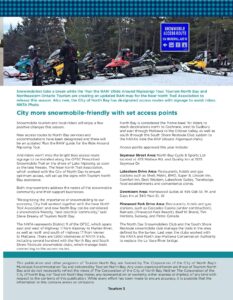 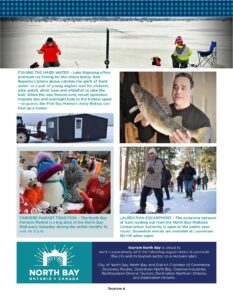