A Belted Kingfisher finally showed up at the North Bay Christmas Bird Count with 42 species recorded Saturday, December 18, 2021. Last year, a Wild Turkey and Peregrine Falcon were the newbies on the list even though none are new to the area.

It was the area’s 43rd consecutive participation in a North American tradition with annual Audubon counts recorded for the past 121 years. The data collected in North Bay and over 2,000 other locations in the western hemisphere is combined with data from other surveys and used by researchers to determine long-term trends in bird populations.

In North Bay this year, 3,553 birds were seen by 41 participants in the event organized by the Nipissing Naturalists Club. 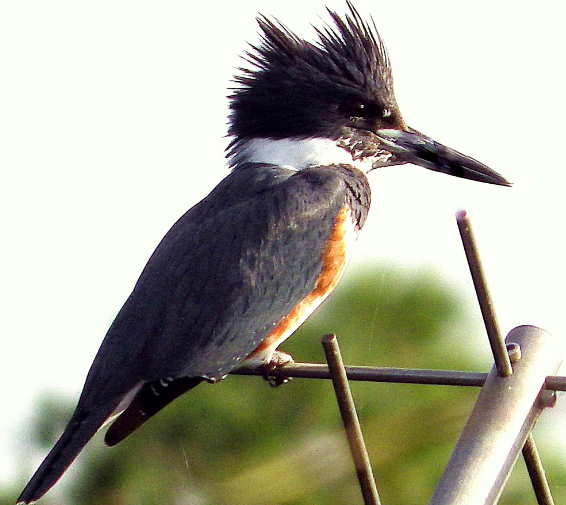 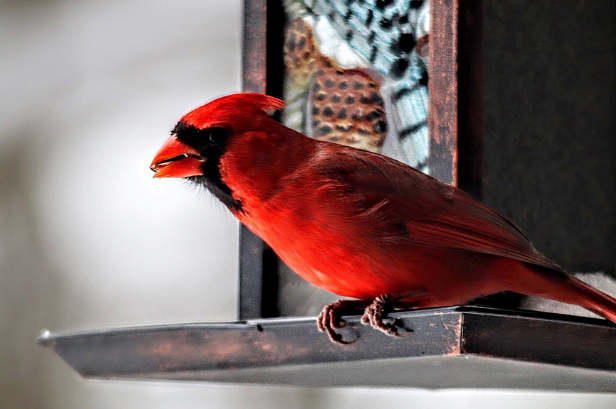 Dick Tafel said the North Bay count was “considerably above average” while explaining how they are careful to guard against duplications by spreading out feeder-watchers and field observers.

“The count is amazingly consistent – covering in every region the same 15-mile (24 kilometre) diameter circle,” Tafel said, noting locally the centre point is Dugas Bay, Trout Lake and it stretches into East Ferris and Callander. 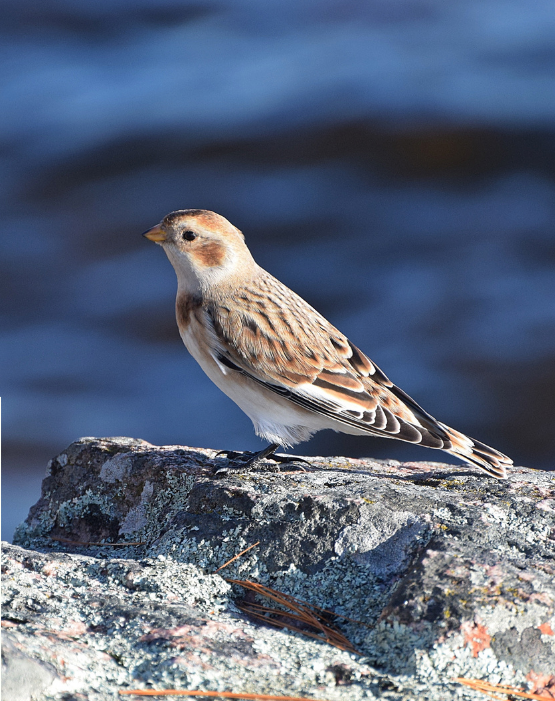 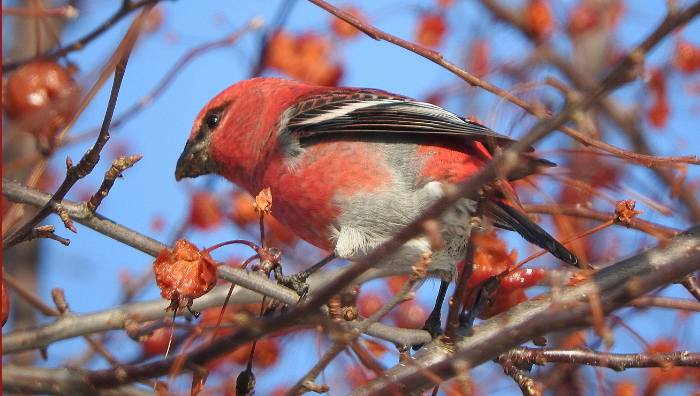 “There were also spotted some 350 Snow Buntings, a not always present winter bird around these parts.”

To start the millennium, North Bay had the highest number of participants in the world with a staggering 1,000 taking part in 2000.