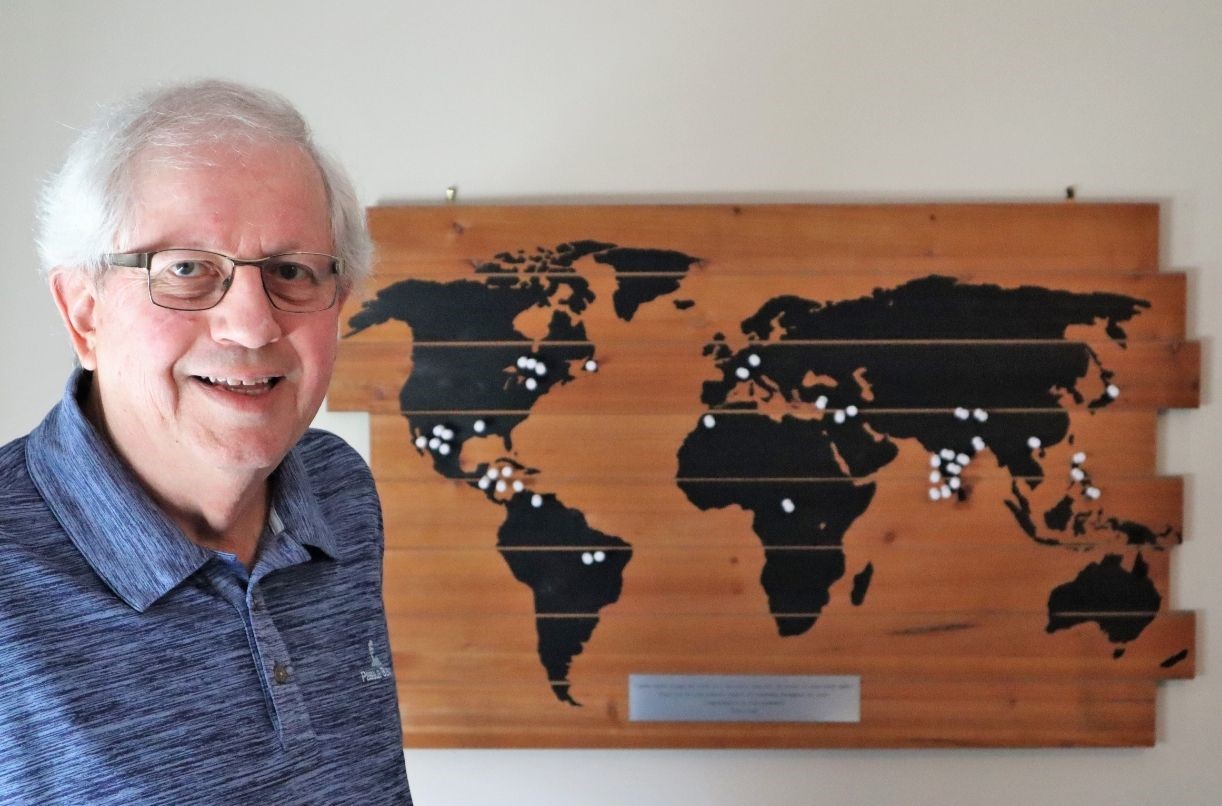 Do immigration stories make you angry?

My first journalism instructor at Canadore College also writes columns for Village Media’s BayToday and he mentioned me in a January 18 piece.

Don Curry, an immigration consultant, highlighted a suggestion that Canada needs to triple its population and immigration is the fastest way to do it. As part of his column, Curry noted that the topic itself evokes an angry response among those who read his columns and used the statistics provided by the emoticon-based reaction poll placed at the bottom of Village Media stores. You can read his piece HERE.

He indicated that other columnists such as myself and Bill Walton get considerably less “angry” reactions, even though I often write about controversial subjects.

I wasn’t convinced those statistics were a good foundation for his argument, although his premise is probably accurate. Maybe some of his readers support his view and they click on the ‘angry’ emoticon because they are frustrated with the challenges to easier and faster immigration? Also, based on my understanding of the BayToday readership, there’s likely more readers willing to share their opposition to immigration compared to the number of people who support it yet wouldn’t bother hitting a ‘happy face’ emoticon.

I called Don to discuss the subject and other immigration-related issues and you can hear the conversation with the link below.

Send me an email if you want to hear more of my conversations and interviews or want to be part of a future audio-based column.