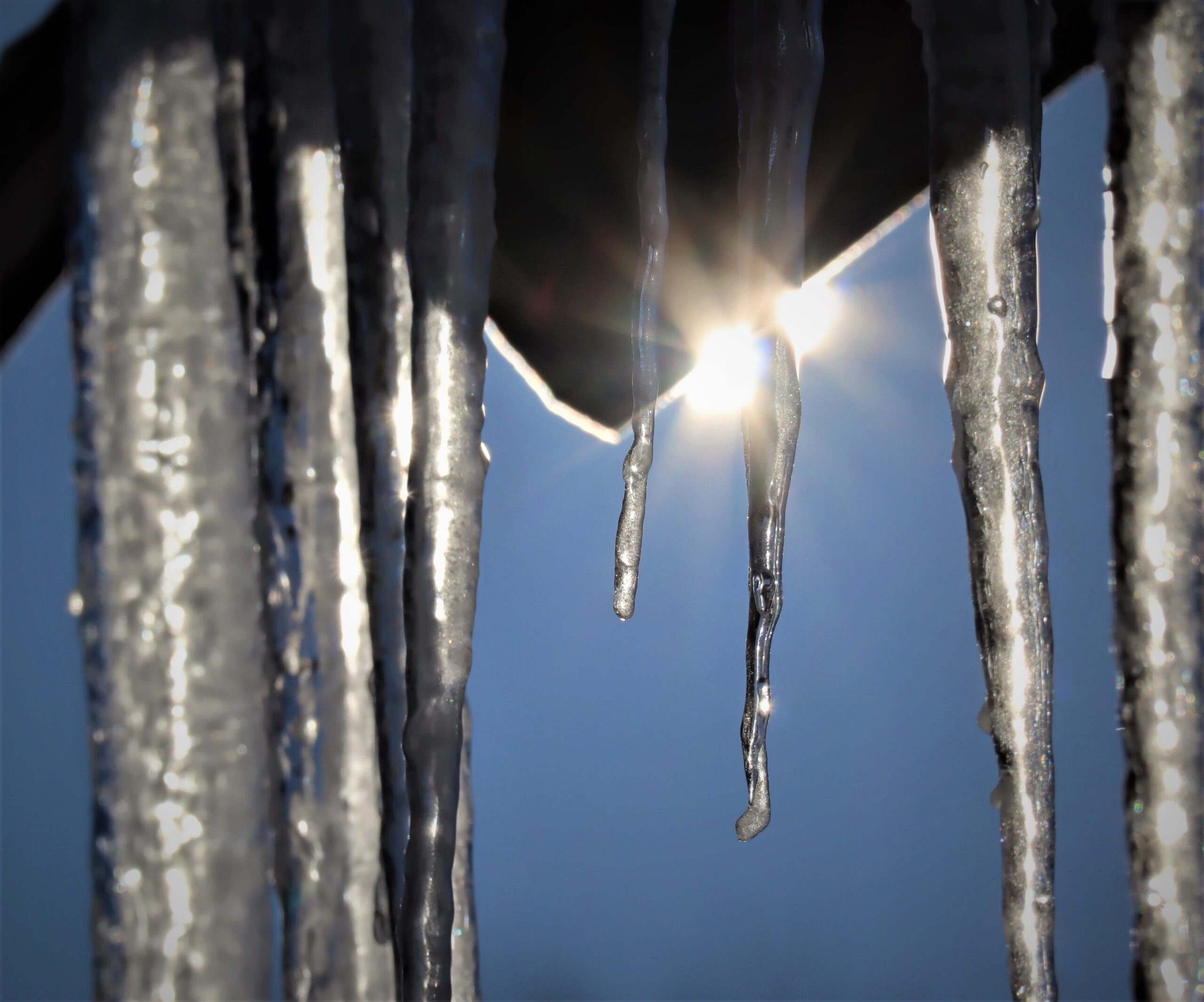 There is a cure for polarization politics

Polarization in politics is a problem that we need to address. The partisan sniping that dominates online, leaves one wondering if technology is really a benefit to us. It is important though to remember that the world has mostly increased collaboration by virtue of the internet.  Google Trends reveal that the search term collaboration greatly outnumbers polarization, but when you add the political filter, the reverse happens.

Given that most of our society is viewed through a political lens, it would seem that politics being out of step with the rest of the world is an issue requiring an immediate solution.

If anyone on one side of an argument makes a conciliatory statement toward the other side, they are immediately set upon by their colleagues and denounced as traitors, idiots or sycophants.

Social media has given a voice to other participants in the argument.  Anonymity though has allowed those participants to unleash vile comments that, if those comments were tied to their identity, would not be voiced in public.  Personal restraint is absent and anger, revenge and malice have unfettered access into the arena.  The effect of all these angry voices hurling insults and unsupported accusations is that critical thinking is lost in the ensuing melee.

Without critical thinking, the whole exercise is pointless.  We need rules in the online world.  Anonymity should not be allowed….if you believe in something, you should be prepared to put your name behind it.  If voicing your opinion will jeopardize your career, find a trusted proxy who can carry your argument, but every statement needs a real person attached to it.

Then we need to curb the partisanship that dominates politics.  If you think one party has all the answers to all the problems our society is facing, then you have spent way too much time in the spin factory each party utilizes.  In my mind, the path to a successful future lies right down the middle of the political spectrum and we need the correct solution at the appropriate time.

Figuring out what the solution is calls for more than just adhering to any political agenda.  It requires analysis of available facts and intelligent debate about what the likely outcome of any proposed action is likely to be.  The current political system is not set up for that, it has degraded into “gotcha” politics and grandstanding for a usable soundbite with the appropriate political spin.

The current situation is why we have to get rid of the First Past the Post (FPTP)  electoral system.   Political parties strive to spread their support out in the areas that will deliver that magic number of seats needed for a majority government.  The focus is on winning the majority so the other parties can be ignored and the platform can be implemented even though it might not be the best solution in each case.  If proportional representation was implemented the chance of a majority would be reduced and the focus would shift to presenting the best argument to get an agenda implemented.  Compromise and collaboration would be necessary to make government work and would serve to reduce the polarization that currently exists.

Politics would be much more like the rest of the world in recognizing that working together is the best way to achieve success.