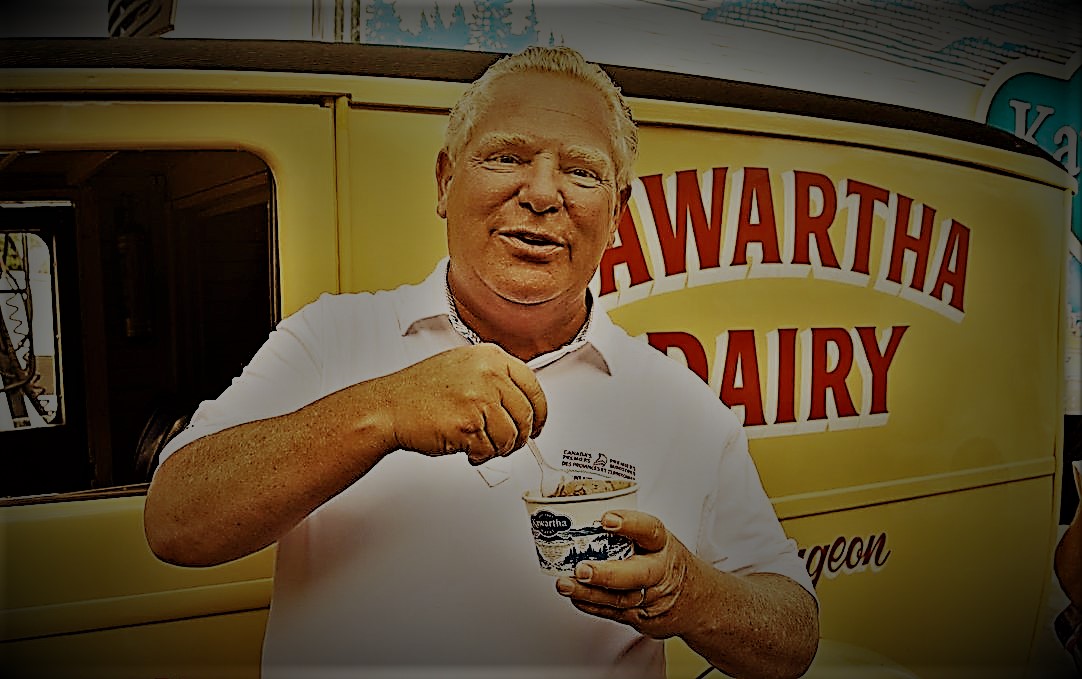 Hi Pigeon! As a writer, I try hard to be neutral in all things. Especially politics, but sometimes, I must admit I do scratch my head and wonder, “What are they thinking?”

We may as well talk about the recent announcement from Premier Doug Ford to refund all those license plate fees from 2020 and doing away with any future renewal plate fees. We need to break this down so even the Freedom Trucker Convoy can understand. 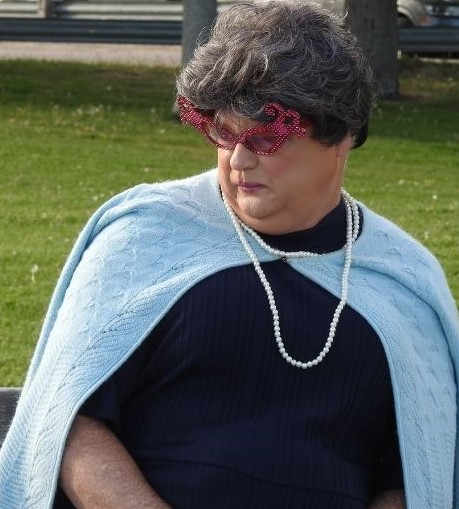 Renewal stickers in North Bay area are $60 per year, or $120 for two years, which is $5 per month in savings. Wow, what will you do with all that newfound money? For those folks in North Bay who need childcare, they pay approximately $50 per day, or $13,000 per year or you pay for medications or a deductible. For example, my deductible for medications is approximately $400 per month, which is $4,800 per year.

What is troubling is the option of pharmacare, which would help everyone by putting a greater amount of money back in your pocket, was passed over. When approached by the federal Government who offered all provinces a pharma care plan, Premier Ford said no. When the Federal Government came to Premier Doug Ford with $10 a day childcare which every other province and territory has taken, Doug Ford said no. However, Premier Ford is claiming to put money back into your pocket. He is not putting money back in pocket, he has created pocket change instead of saving you actual dollars.

Moreover, Pigeon, sticker renewal generates millions of dollars every year, plus forces people to pay their outstanding fines, parking tickets and speeding tickets, which is used for roadway repair, building new highways, helping Ontario Transportation function. Premier Ford has not mentioned where he will find the funds to replace this loss of revenue, and that Pigeon is something we should all be asking.

I do not know if Premier Ford, or Prime Minister Trudeau are doing the right things at the end of the day. What I do know, is that years of cuts to public services like healthcare, education, corrections and so forth, has created the mess we live through today due to COVID. I also recognize that no one has lived through such a pandemic before, so what is right or wrong just is not a factor now. If we had lived through something like COVID previously, I would call out governments, however how do we do that based on no previous experience?

All I truly know is Pigeon, there seems to be a fishy smell and its not me.

Guest Column – Not So Str8 Talk by Geri Atrick

A Jason Maclennan creation: Geri is an older drag queen that has experienced life. She rolls with the punches that life will throw. Geri has been a part of shows called Not So Str8 Talk, Pound Abby, North Bay Pride, Not So Str8 Talk on Hunter’s Bay Radio and muskokaradio.com. Geri will be brutually honest with you if you can handle it, and if you just need some advice, just ask, but be prepared for the answer you get.