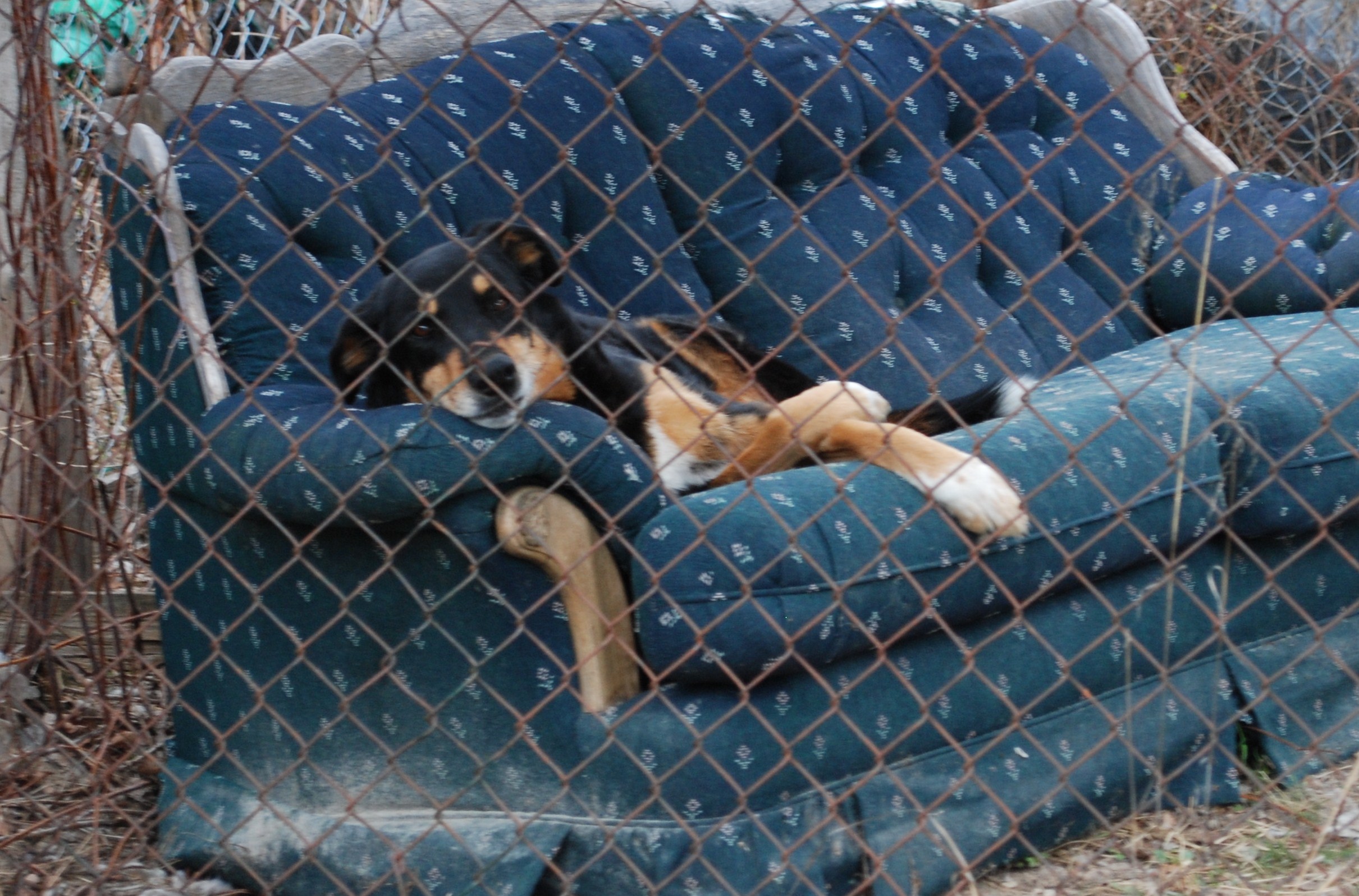 Wishing for a ‘Watchdog’

The recent rise in property transactions has given real estate lawyers a boost in business. The increase in demand has seen some restrictions on the availability of local lawyers to handle the boom and so, when my realtor suggested an out of town lawyer to handle our property sale, I agreed to get a quote.  While normally a supporter of the “Buy Local” initiatives in town, I let the lower price quoted and the ability to handle a quick closing date lead me out of town.

The quote was $300 lower than what we had paid recently on another transaction so I was not overly upset at the inconvenience of using a lawyer from out of town.

I did get upset though, when the final bill came in and I was made aware of a disbursement listed as a “Conveyance Cost” for $350.  An inquiry to the lawyer revealed the payment was made to himself as a “closing cost” for the transaction.  Now…I’ve not been trained as a lawyer, but I can read the Law Society website page that deals with Fees and Disbursements where I spotted the following:

“Lawyers and paralegals are not permitted to profit from disbursements. Clients must only be charged the actual cost of the disbursement the lawyer or paralegal paid on the client’s behalf.”

That kinda suggested to me that disbursements paid to the lawyer himself are frowned upon by the Law Society.  It looked like a complaint with the Law Society of Ontario, which is the organization in charge of regulating the legal profession in Ontario, would give me an opportunity to present my case..

Initiating the complaint on the Law Society website was easy enough.  Fill out a form and gather up relevant information and email it to the address provided…seemed simple and I received a response within a week with an attachment stating a member of the Law Society may get in touch with me.  Unfortunately, there was a second attachment which I failed to read closely and it stated if the complaint was about a lawyer’s bill, I needed to contact the Assessment Office at the local Courthouse.  Luckily, I reread the second document before the 30 day limit was up and managed to speak to someone in time at the local Courthouse who knew what the Assessment Office was and how my complaint would be handled.

At this point, I discovered there was a $99 charge to file the complaint and if my complaint was deemed invalid, I would also be responsible for the legal fees incurred by my lawyer to defend his case.  There was no limit nor indication of how much those fees might be, so I abandoned the complaint, but started looking for better resolution processes..

I described my situation to Ellen Roseman, who is one of the most considerate and experienced consumer advocates on Twitter, and she confirmed that the bill proposed by the NDP for the creation of a Consumer Watchdog, not only would have helped in my situation but there were many other industries where it was needed also.

Barbara Capitjn has been advocating on her ReformTarion website for new home buyers fighting the Tarion New Home Warranty program for years and feels the recent creation of the Home Construction Regulatory Authority has not remedied the influence of developers and builders in providing consumer protection.  She endorsed the Bill and felt it would have been “a light for consumers in the current feeble state of consumer protection in Ontario.”

Rhona Desroches created the FAIR organization which fights for legitimate victims of accidents who face difficulty claiming compensation from insurance companies.  The proposed Act would have kickstarted the development of a plan to protect Ontario consumers and “instill value and confidence into the consumer landscape.”

Sadly the Conservatives, with their majority government, were able to squash the bill which would have highlighted the failures of the current system just prior to their election campaign.

Consumers have been taking it on the chin from some corporations with shrinking product sizes, cheaper yet inferior supply lines and some downright false advertising so it would be nice if we had a government that could balance the scales somewhat.

A Consumer Watchdog may be just what the voters have in mind.