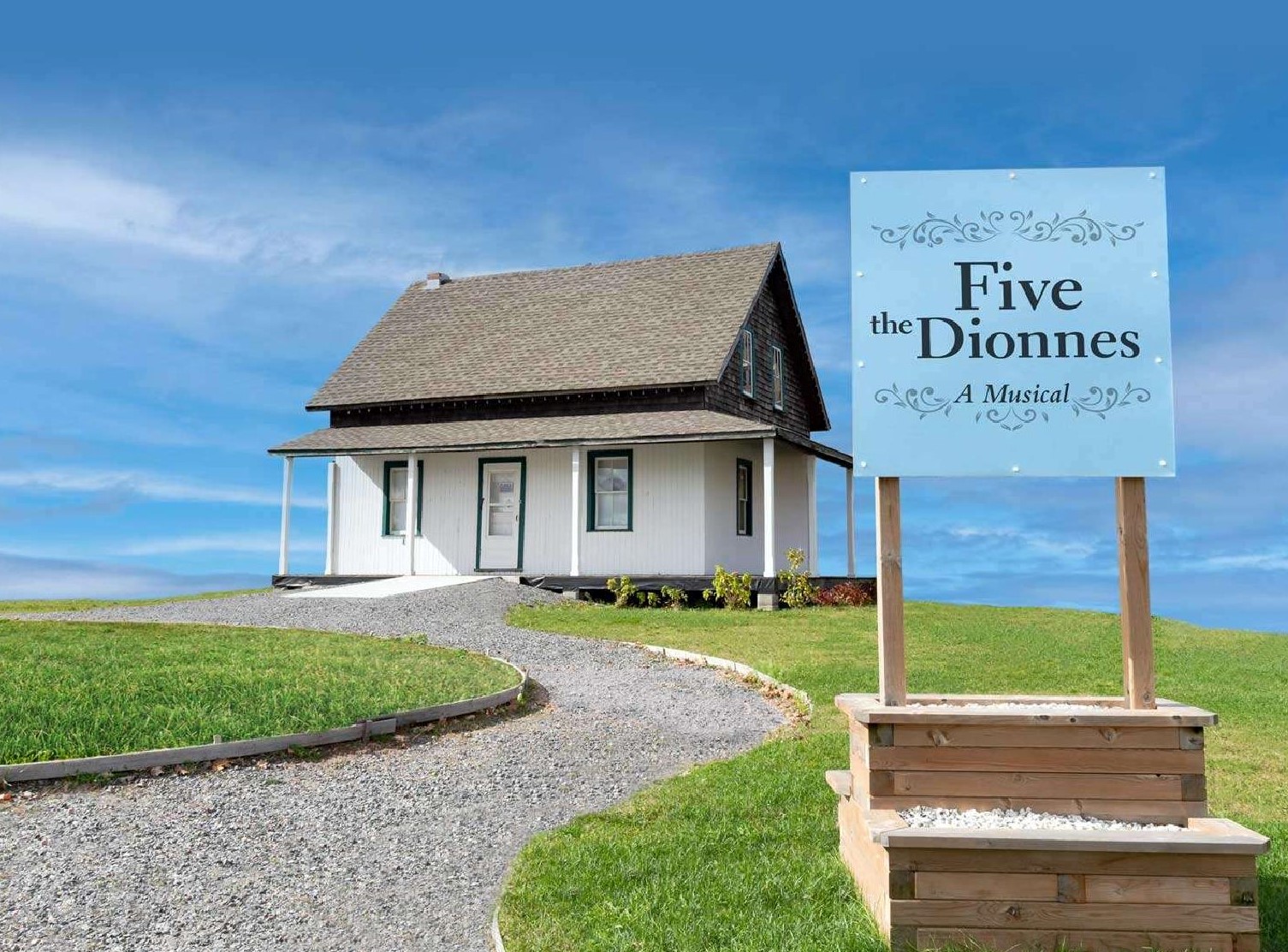 Gerry Mendicino is excited about the potential of a new musical he’s producing that combines several elements of North Bay’s storied past – bringing full circle his life-long love of history and performance art. It’s called Five-The Dionnes: A Musical’ and is being launched at the Capitol Centre with two shows June 3-4 in conjunction with a slate of events and activities that weekend.

Downtown North Bay, supportive art and culture groups as well as the Dionne Quits Home Museum, North Bay Museum, bars and restaurants are preparing to roll out the red carpet between Main Street and the waterfront. “I’m really looking forward to getting it out there, it’s been a few years in the making,” said the well-known actor who cut his performing teeth here before a successful career spanning decades.

Highlights of Mendicino’s extensive resume began with early television shows such as King of Kensington, Polka Dot Door and Ready or Not. Movies gave him lofty opportunities as Uncle Taki in My Big Fat Greek Wedding (1 and 2), a torture victim in Saw 6, and dancing with John Travolta in Hairspray, while also appearing with Sofia Loren in Between Strangers and with Kunal Nayyar of Big Bang Theory in Dr. Cabbie. 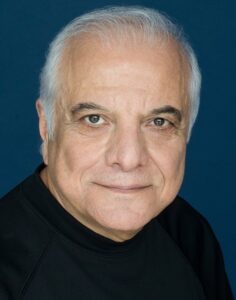 Mendicino has also performed in plays across Canada, including A Thousand Splendid Suns, Three Men on a Horse, 42nd Street, The Kite Runner and Baby Boom Blues. Mendicino said the Dionne Quintuplets, with the five sisters thrust into the international spotlight at birth May 28, 1934, is a “legendary” event that put North Bay and area on the tourism map. “I want to tell the story, the true facts, we don’t whitewash anything,” he said, noting the sisters were used from the outset as marketing tools by many.

“We tell the whole story through the eyes of the young Dionnes, and it’s tragic what happened to them but this is an historic event that happened in the 30s, one of the most important events of that era and what it did to this area was amazing, it should be paid tribute to and we should acknowledge it and it’s up to us to tell the story and tell it right.” Mendicino said one of the first people to hear the script read, after it was written by his associates during a lull in production activity due to COVID, was Dionne family relative Brian Callahan.

“I want to make sure that the facts were straight, so I read it to him and he was gung-ho for it, so they’re backing it,” he said. “We were basically concentrating on when they were young, their birth and how the politicians reacted, how the media reacted, and then I have the Quints tell their story from their point of view at around seven years old and they tell the story to through their eyes.”

The musical is being presented also as an old-fashioned radio play with the iconic CFCH Radio featured – Roy Thomson’s first station working out of the same building called the Capitol Theatre before major renovations in the 1980s.

“It’s a musical but it’s presented as a live radio play, so you’re going to have the actors come on stage and go in front of the mics and perform different characters,” Mendicino described in a recent telephone interview from Toronto. “There’s the doctor of course and the nurses and the politicians and the media and the Queen herself,” he said, adding many talented local actors and singers are in the production. “We’re also going to have a live band on stage, so we’re trying to re-enact how they might have presented it back in the 30s and the audience is part of the show.”

Mendicino said he’s thought about telling the Dionne story for a long time with the controversy a few years ago over almost losing the museum home providing impetus. The idea for incorporating the legendary CFCH station was always there but when Vista Radio decided to relaunch the famous call letters in a contemporary station, he knew they had to be involved as well.

“So before the show, we’re going to have a pre-show where the curtains are closed, the DJ comes out and welcomes the audience, gives them the idea that they’re part of the show and it’s going to be performed as a radio play,” he said, referring to a pre-show with popular radio hosts Mike Monaghan and Kevin Oscheskie. “I wanted to incorporate a lot of the artists in town, so we’re going to have some local singers sing some songs of the day to get the audience kind of into the mood and into the period.”

Mendicino said he’s always been interested in history and was into acting very young. He said the local talent will take the show over the top.

“The musical director is Neil Kennedy, and I believe he has a band in town, and his daughter Mary Kennedy plays the piano, Ted Chase plays guitar he’s been in many shows and he has a long history with bands in town,” he said, adding Andrew Palangio, Jennifer Carroll and John McDonald, “who I worked with back in the day when he had a cabaret,” will be involved, as well as many others such as Scott Clark, Sam Depatie, the violin player and one of the Dionne sisters. Mendicino said he and his brother, Vince, used to re-enact the westerns they saw on the early black and white televisions in their basement.

“And then go to the Capitol on Saturdays, for 10 cents you can spend the whole afternoon there,” he said, reminiscing about their childhood. We would walk from Galt Street down to Main, past where my mother worked at a bakery shop, so we’d get a free donut and then walk downtown and pick up 10 cents from my father, who had a barber sop right next to the Capitol and then spend the afternoon at the theatre.” See the North Bay Capitol Centre for $25 tickets for Five-The Dionnes: A Musical’ June 3-4.