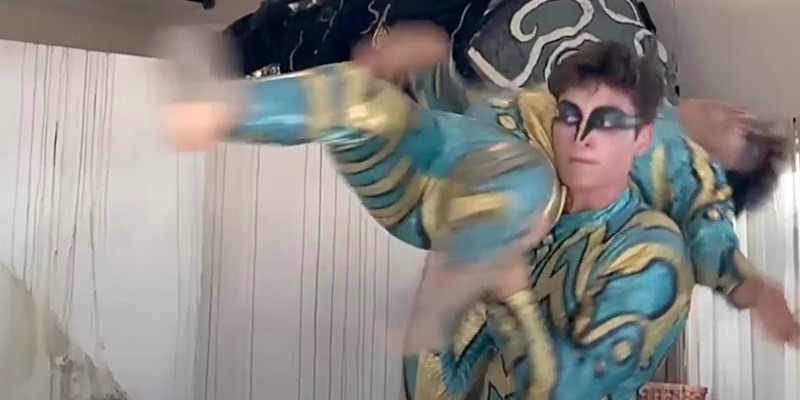 North Bay connoisseurs of culture, art, music and dance – and those who just enjoy the spice of life – are in for a treat when the ‘Resilience’ tour takes the stage at the Davedi Club Saturday, July 30. Tickets are $20 and the show starts at 7 p.m.

Other stops include the Midland Art Gallery July 29, Temiskaming Art Gallery in Haileybury Aug. 3 and the Kirkland Lake Art and Culture Fair Aug. 6.

Joining forces for this unique performance are eight internationally-acclaimed and diverse artists combining all art forms to create an “optimistic message from the pandemic to the future.”

“Our group of performance artists – singers, dancers, and musicians – has worldwide recognition and experience,” says organizer Cesar Forero, describing how they include Ontario residents living in the north and south, as well as international artists who are multilingual, multi-ethnic, francophone, and members of the LGBTQ2S+ group with an age range from 21 to 60.

The emcee for the North Bay performance is Justine Gogoua, a culture and music teacher with African roots, who is also francophone and based out of North Bay. She is the artistic director for the 2022 World Culture Fusion Fest taking place at multiple venues in North Bay Sept. 16-18, with the Resilience show providing the opportunity to announce the Fusion Fest details and celebrate the second year of the festival.

Forero said the Resilience show is inspired by the World Culture Fusion Fest goal of combining multiple disciplines and artists bringing a variety of backgrounds to create together.

More about the performers:

To arrange interviews or a media pass, please contact Dermot Wilson, executive director of the Nipissing Region Curatorial Collective at 705.358.1764 or email: nrcc2014@gmail.com

Tickets can be purchased through HERE online, by contacting Dermot Wilson above or at the Davedi Club.