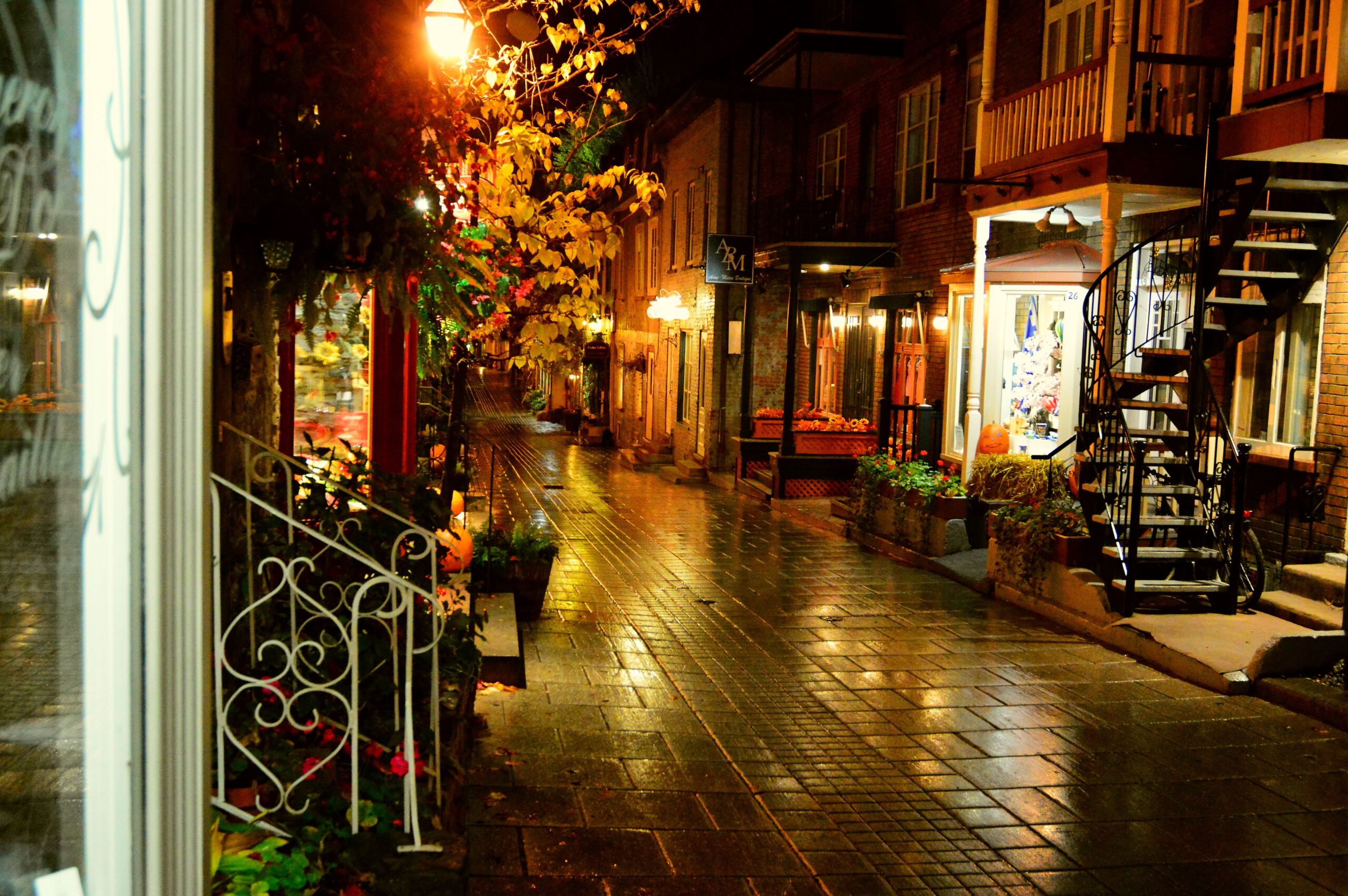 The people you meet …

When alone in the street…

I get around. Work takes me to several provinces and various cities. Hotel rooms are my home away from home, but they soon feel like the home I had before the our current one. Each wall painted the same colour (“functional grey”, as delightful as it sounds) and a view of a fence.

So, with time to kill and a need to be moving, I head out for a walk. 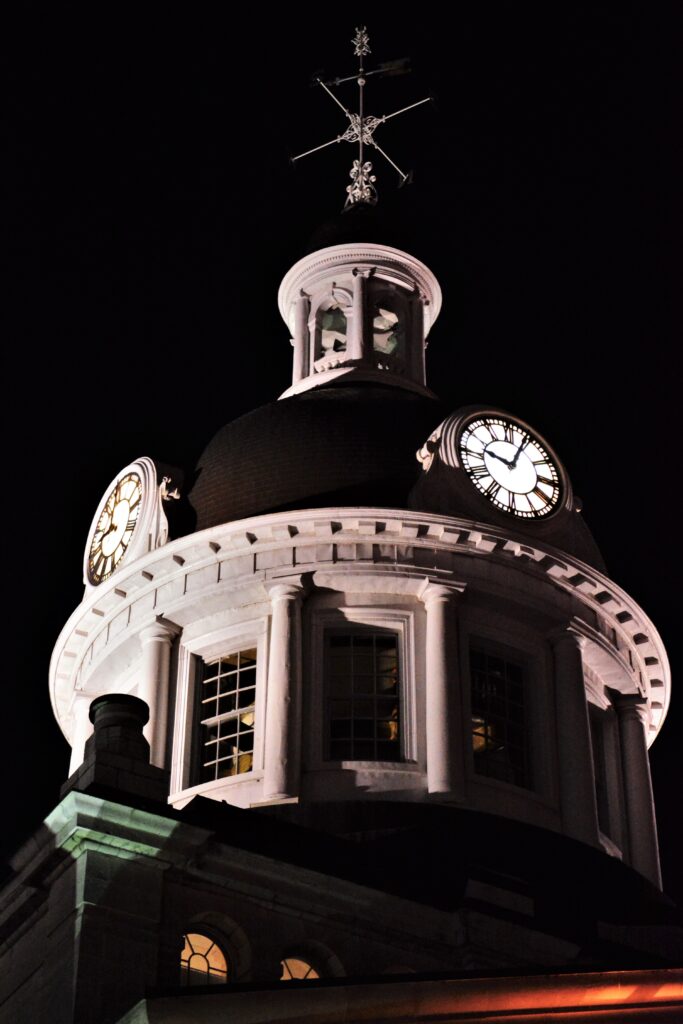 In most seasons, I take my camera along. It gives me a reason to look for new things, and unfamiliar streets. I see things differently when I have it, paying more attention to what’s around me.

(Unfortunately, that didn’t apply recently, camera in its bag while I dropped off a rental car and checked into a hotel the evening before my morning flight. I took my eye off it, and someone walked away with it. The insurance claim is pending.)

Camera in hand, I look for interesting subject matter. Buildings with unique design features, subjects – natural and manufactured – that mix colours and light, interesting lines that draw the viewer in. It keeps my eyes moving and my mind occupied. Coming home with cool photos from across Canada is a bonus.

Without the camera, I try to look at the world around from the same perspective, but I am more inclined  to zone out, especially it the weather is disagreeable. 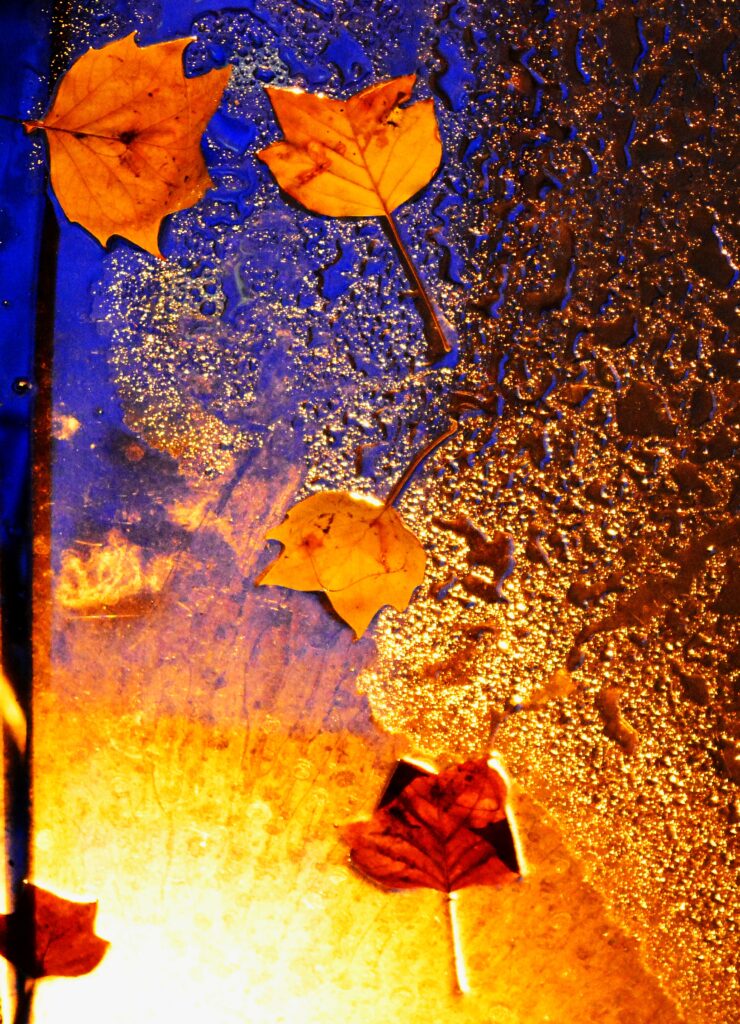 Zoning out while walking in a strange city is not a great idea.

I’m not the only one out walking. There are some interesting characters out there. Many, like me, just want to keep to themselves. Others are friendly and open to chatting.

And some want something from me.

Now let me say, I am well aware that I have some physical advantages for walking alone. I am a big male – not tall, but solid. I have a serious face. I am comfortable making direct eye contact. I see you. I see you looking at me. I worked for a few years doing social service work in the city that likely has more correctional institutions than any other in Canada. Someone once told me that I could pass for both a prison guard and a convict. My manager once advised me that shaving my head for charity might not be a good idea. I might scare my clients. 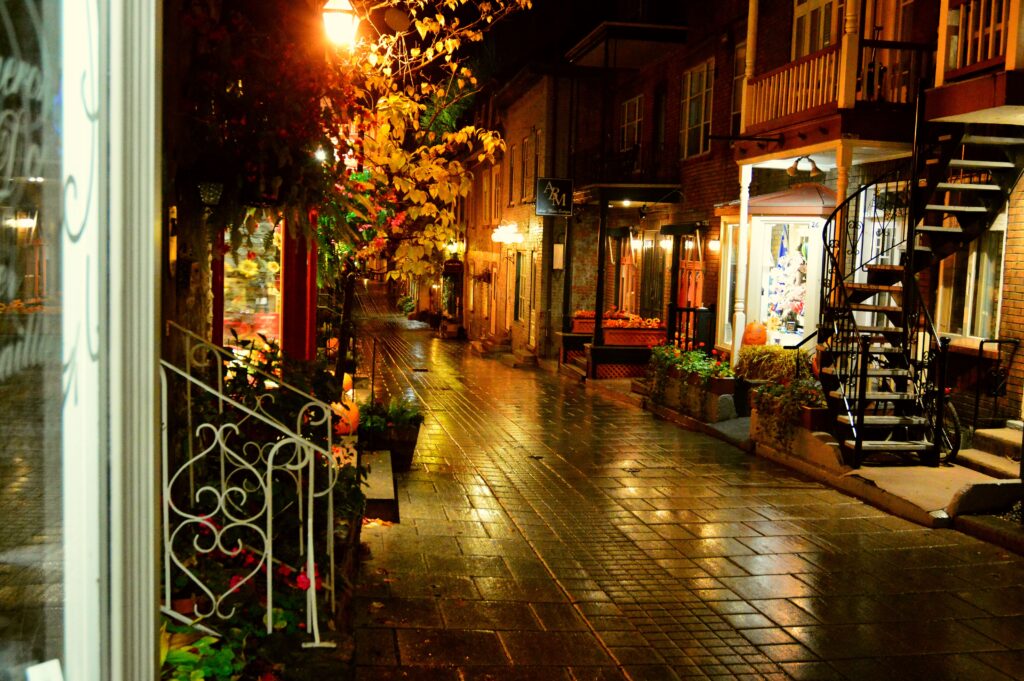 However, there are a few people out there that size me up and decide, “Let’s see what happens”. Some are harmless, like the guy that quietly quoted Shakespeare to me as I passed. I said, “What?” and he immediately hit me up for money. When he tried it again two nights later, I laughed and told him he wasn’t gonna fool me twice.

The next group up are unknown quantities. Maybe a threat, but not an obvious one. I was walking down a street, head down, lost in thought one evening. Suddenly, my senses kicked in and I looked up to see a man angling towards me. Not sure what his plan was, but it wasn’t to wish me well. I looked right at him and he course corrected immediately, never breaking eye contact. Nice try, bud.

Another lone walker approached me knowing full well I saw him. 20-something, with a slight grin, he was slowly crowding my path on the sidewalk. I had the option to step on to the street and go around him, but I don’t always take the path that makes sense. So, I stood my ground on my side of the cement and caught him pretty squarely on his shoulder as we met. His response? I heard him behind me, laughing and then playfully saying, “Meow!”. 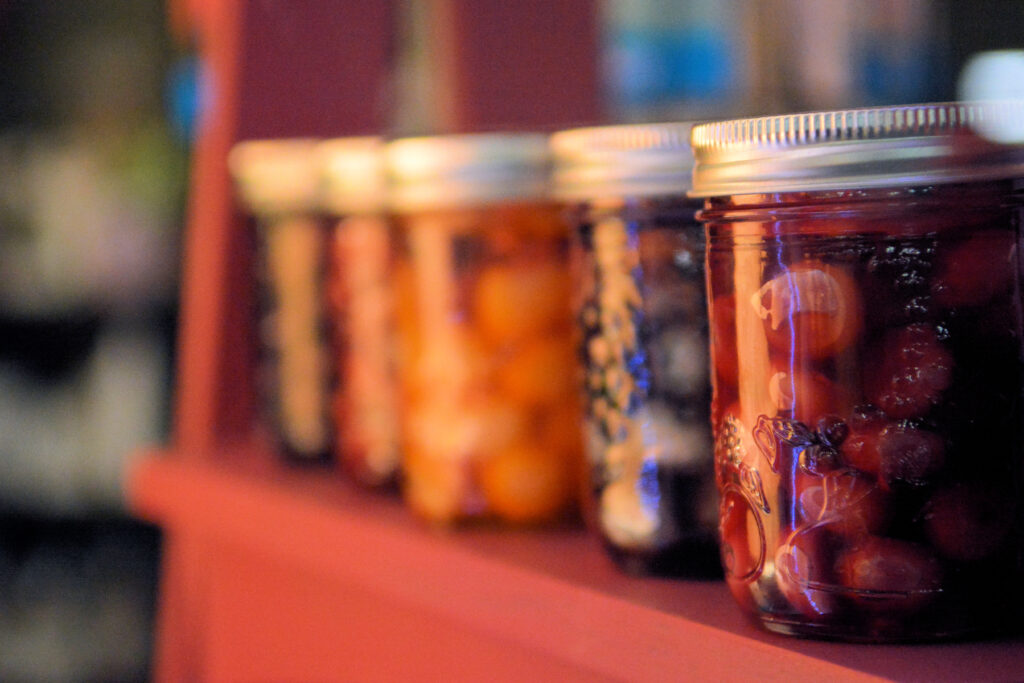 Meow? There was no replying to that. Flirtatious? Threatening? Wanting to see if he could break the record for the “meow game” (Meow look here. We’re gonna stop this nonsense right meow. Meow is not the time to be flirtatious nor threatening!”)

The last group is the tricky one. You know pretty early on in the interaction that you need to be on your game. They’ve sized you up, and they’re not afraid of you.

Strolling in Vancouver one day, I cut across a parking lot. A tall man stepped in front of me and asked what the hell I was doing there. I smiled, told him that I was just out for a walk.

“What the f*ck are you smiling for?” 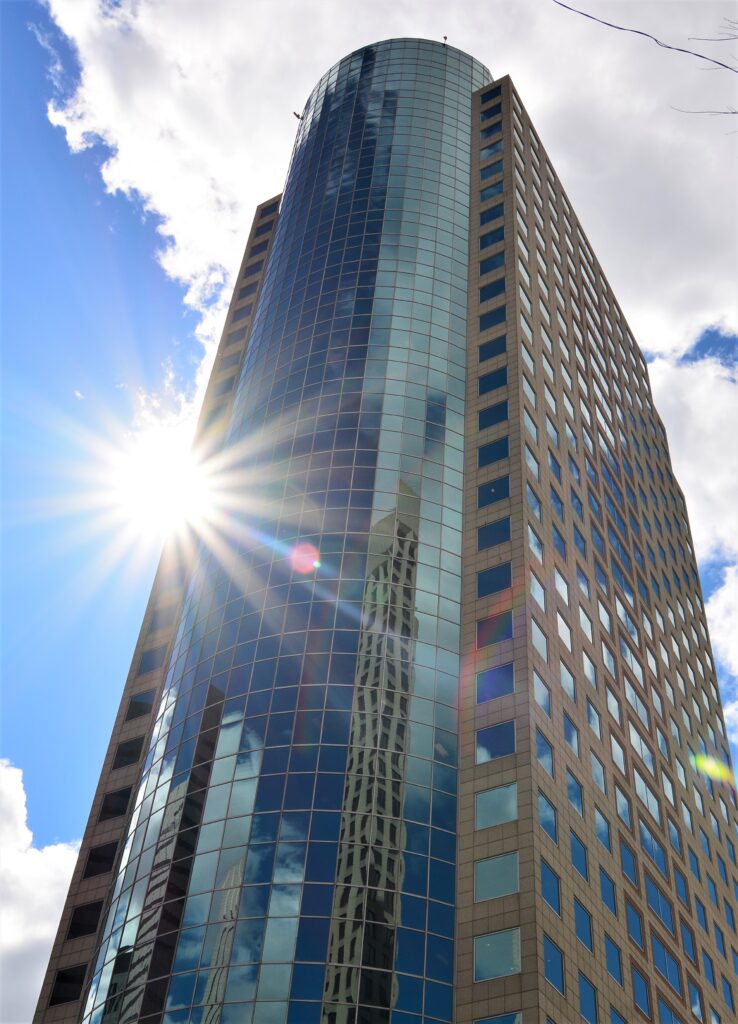 Hmmm. No more smile from me. Activate serious face. “I’m a friendly guy.” No reaction. I stepped around him and he bumped me as I passed. I figured we were done.

Nope. He quickly fell in beside me, walking so close with me that he nearly brushed against me each step.

What did he want from me? He made no demands, no specific threat towards me. I considered ducking into a store, but didn’t want to transfer mystery man’s intentions to someone else. I felt like I needed to come up with a better solution.

This went on for blocks. Finally, as we stopped at a red light, it was time to open a negotiation. I asked him directly what he wanted.

How much? “Three bucks.” 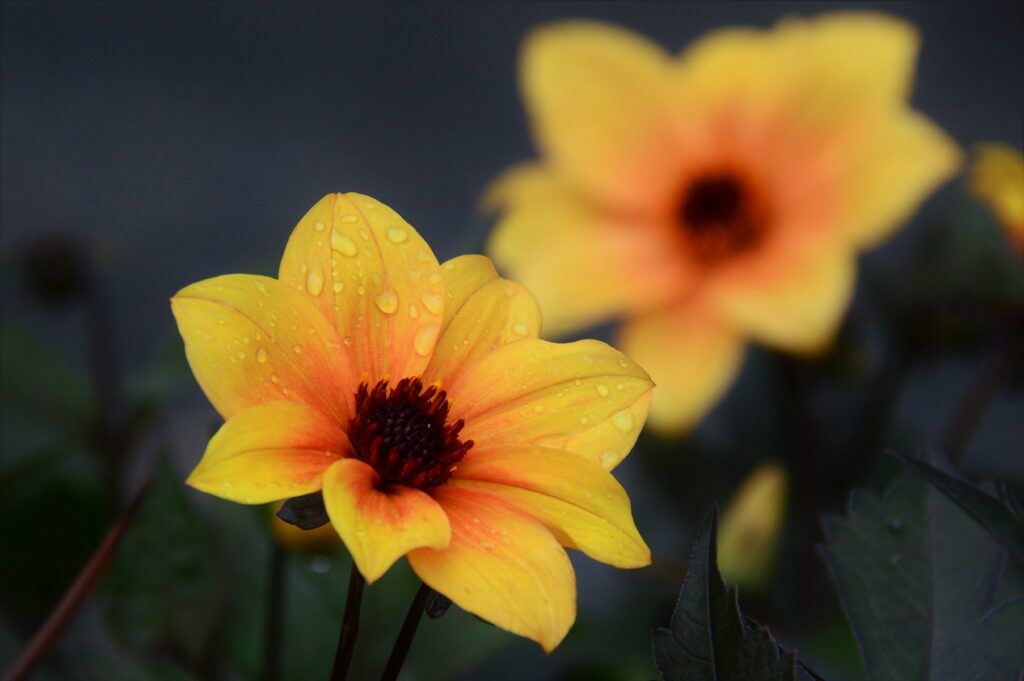 When bargaining a contract, it’s important to make sure the terms are understood.

Good deal! Dipping into my pocket, I came up with $4.50. He got a signing bonus. I learned not to wander too far west of the hotel. Win-win.

Another such individual caught me outside a Halifax restaurant. A work contact stood me up on a lunch date, leaving me to decide where to have lunch on my own. As I crossed the street, he headed my way, smiling like he was happy to see me.

“Give me your gloves.” 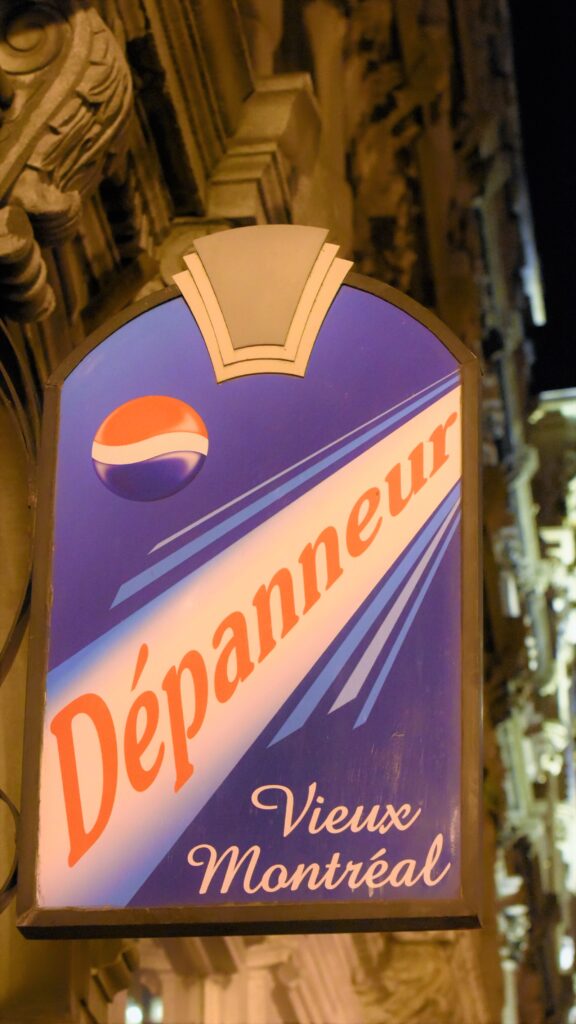 Haha, nope. But he was not talking no for an answer. He repeated his demand.  I calmly stated it wasn’t going to happen. I did not make a counteroffer, but I could tell from the look on his face that we weren’t done. Heading down the street, I kept a close eye behind me. There he was, about ten feet away. Still smiling. There no bargaining with this one, a combination of him not looking very reasonable and me just not wanting to engage with a irritating bad-faith negotiator.

After about four blocks I found a suitable spot for lunch. I deliberately chose a place with counter service, with the option to dine in. Sure enough, he followed me in, standing behind me as I slowly read the menu above the counter. That’s when I made my brilliant move.

I stepped aside and left him standing there, cashier asking him what he would like. Mumbling something to her, he glared at me, and went outside to wait.

Meanwhile, I ordered my lunch, got a seat where it was easy to see him, and took my time. He wandered out of sight after 20 minutes. Places to go. People to scare. I took a moment to warn the staff about him, and left with my phone in my hand, just in case I needed it. I never saw him again.

But the next day, I encountered someone even more dangerous as I crossed the intersection at my hotel. Someone made me run. I never run. I barely escaped without serious injuries.

Yep, you need to keep your wits about you at all times, especially around Halifax drivers.