I’m sitting at my laptop, trying to remember a work contact’s name so I can find the last email I received from him. First name? Last name? Nothing. Who else was copied on that email? I’m picturing the meeting room we met in month’s ago. Who else was in the room?

I eventually figured it out. I always do. Well, almost always. I tell people that, if they’re waiting for a response from me and they don’t get it, they should remind me. I don’t mind.

Memory is a funny thing. Some days, it’s crystal clear. Like a strong wi-fi signal, it’s on-demand, available for anything I want to watch.

Other days, I’m wondering how to reset the router. Can I reboot, turn my brain off and turn it on again? What do you mean I can’t get that feature in my area? 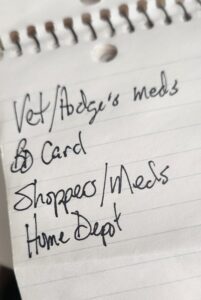 Of course, there’s the question of aging. Is this something to worry about? If you’re amongst my high school graduating class, should you worry too? You might, rabbit, you might. Most of us are hitting a big birthday milestone this year. Is this a “senior moment”?

Let’s try a little thought experiment. If I was 10 years younger, would his name immediately pop into my mind?

Of course not. I didn’t know him 10 years ago. I met him in 2019, then again this year with a different employer.

And therein lies the problem. I already knew a lot of people 10 years ago. Since then, I’ve added many, way too many, faces and names. My brain doesn’t allow careful deletion of ones no longer needed. I don’t have a “shortcut” menu, or clerical support available to instantly pull up every person I’ve met.

(Ok, maybe if I kept better meeting notes, someone could access that specific sort of information.) 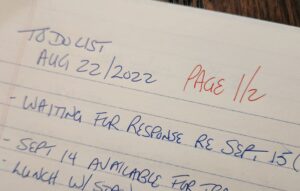 What about all the other people floating around in my noggin? People I went to school with, worked with, lived near, chatted to in social situations, met through previous significant others? Friends of friends? Fellow volunteers from my time running my kids’ Ringette Association over 30 years ago? How about people I’ve done business with – lawyers, real estate and rental agents, repair technicians, salespeople, medical professionals? Whose parents are deceased, and how can I get out of the awkward conversation that I just started with, “How’s your mom?”

Don’t even get me started on relatives. I have a hard time remembering my generation and their parents. I’m then expected to remember ancestors and subsequent offspring? Sure, most of my cousins’ kids’ names I can recall, but grandchildren?

Not done yet. What about my ex’s relatives? Names of my kids’ ex’s. Their current in-laws?

Now don’t get me wrong. I like meeting new people. It’s part of my job that’s fun and interesting. Do they need to lower their expectations when I see them again, some point in the distant (sometimes not-so-distant) future? Yes. Yes, they do.

Let’s use a recent example:

I got a new car this spring. Something new to tax my memory, but no biggie. Let’s make it more challenging? Drop off my old car, pick up the new car on a Monday, then fly to St. John’s and drive a rental car. Come home, drive the new car a couple of times, then off to Nova Scotia and a different rental car, before returning home and re-learning how to drive my own car. Four cars in 18 days. On its own, easy enough for a long-time traveller.

Except, right in the middle, I met the guy whose name escaped me today. In fact, I met several people that week, and that’s just in meetings. I also had a great chat with a guy about photogrammetry while out for a walk. Now I’m trying to remember what photogrammetry is. Found a used movies and music store and bought a couple of DVDs and a CD. (I can remember those, as if that was a priority today.) On the flight home, I’m thinking about what I need to organize for the weekend at the cottage. What groceries are needed for there, and for home? Did I buy cat food? Is it at home, or the cottage? 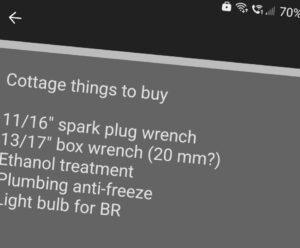 If, on day 18, I’m sitting in my new car, staring at the screen, wondering exactly how I access the music on my phone, should I really be wondering if that’s an age-related problem? Maybe it’s volume!

Stop and think about how much memory you’re currently using. No, I don’t mean on your smartphone, computer, or PVR. That thing on the top of your neck is jam-packed with memories, unsorted, untagged, with little thought given to how to sort or access them when you need to.

You might have  the names of every pet you’ve owned. Books you’ve read, music you’ve listened to, places you’ve seen, dreams you’ve had. Remote controls. Seriously, did you ever anticipate you’d need to know how to operate so many remotes and where you set them down? I have four remotes in the basement alone, for a TV I rarely use.

You can build on a whole wing in there just for mistakes you’ve made. Consider a lock on the door.

Let’s get your senses involved! Smells, sounds, sights, and textures. I still get memories of my father when I smell sawdust, or the exhaust from a two-stroke small engine. The first notes of a favourite song I heard performed live can still make the hair on the back of my neck stand up. Emotions? Sure, why the hell not! I recall how I felt during and after significant events in my life. Fear, sadness, joy, pride, anger. (Try to go easy on the anger. You might want to distract yourself when that one pops up by trying to remember the lyrics to that song you liked in 1987.)

This is what we’re dealing with. Yes, not everyone meets as many people as I meet. Perhaps there’s a stranded man out there right now on a deserted island, scratching his head, trying to remember where he left his volleyball.

(Sorry, did that just trigger a sad memory?) 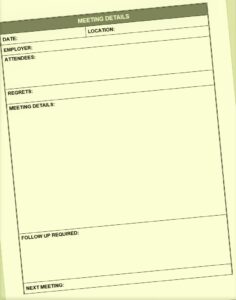 Speaking of which, how far into a movie can you make it before grabbing your phone and looking up the name of that actor who’s driving you crazy because you know you saw him in another movie, the one that was made by one of the McDonagh brothers, which one was it, Martin or John Michael?

Me too. Wasn’t even that actor. I was thinking about someone else.

It amazes me when people seemingly immediately bring to mind album tracks from an LP released in 1976. Social media has all sorts of such geniuses. They’ve got to be cheating, right? How can mere humans keep up what that sort of genius? I struggle just remembering the acronyms they’re using. And don’t say, “Ok Boomer”, like I’m too old to learn. I’m just trying to shuffle stuff out of the way to make room, like the tire size of my 1976 Chevy Nova and what I played in the local music festival when I was 14. (It was “Yesterday”. I remember I was awful.)

So, if you find me struggling to remember someone’s name, including yours, have some sympathy. If my wife is beside me, she’ll do the “Hi, I’m Jill, and you are…?” trick. Otherwise, I might be a while. I’ve got a lot on my mind, and you’re likely about to add something more to it. 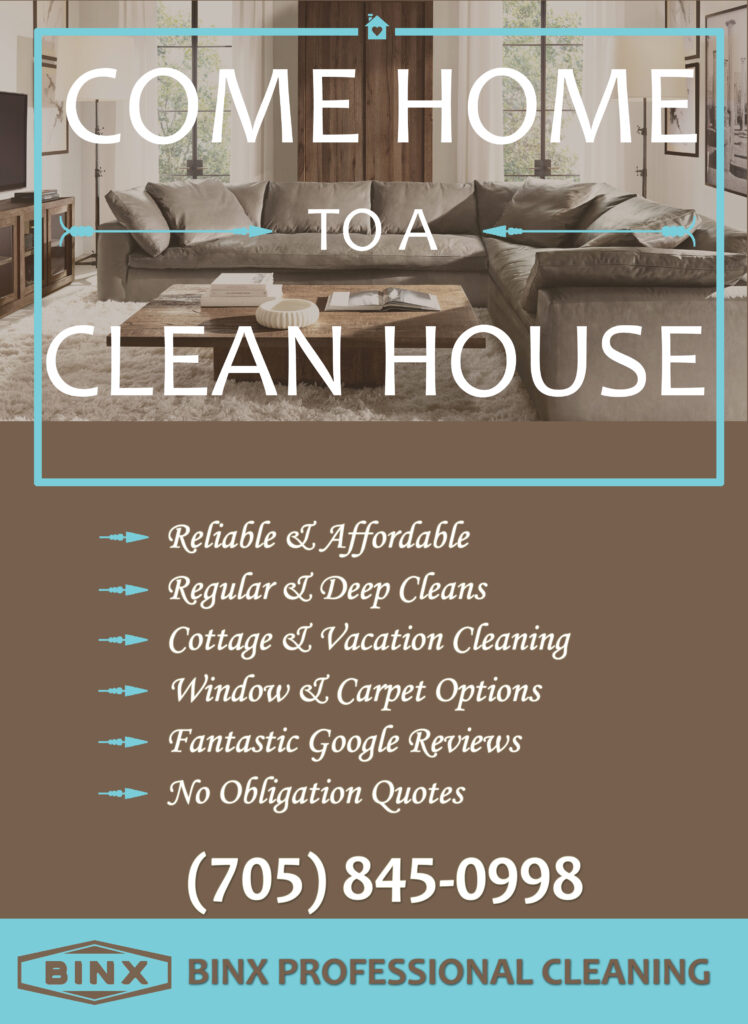