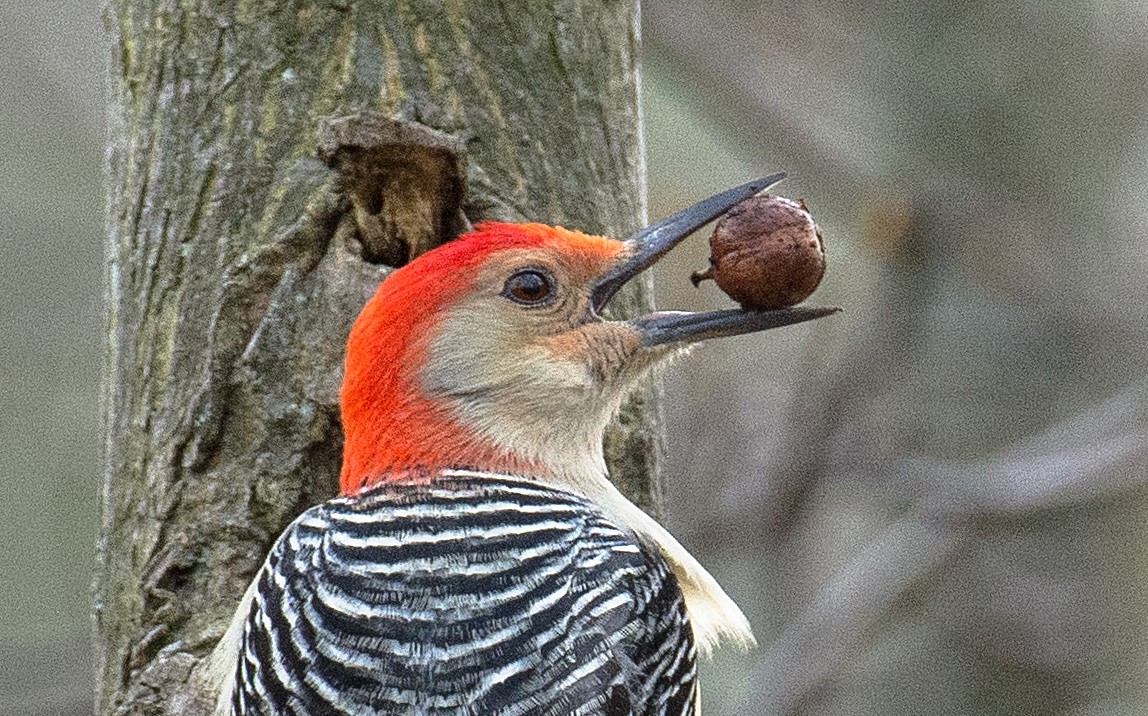 Warm weather and open water was reflected in the 44th North Bay Christmas Bird Count results. The annual scan of the same 24-kilometre wide circle of land noted a few unusual sightings for 2022, including American Robins, Canada Geese on Trout Lake and a small flock of Herring gulls. 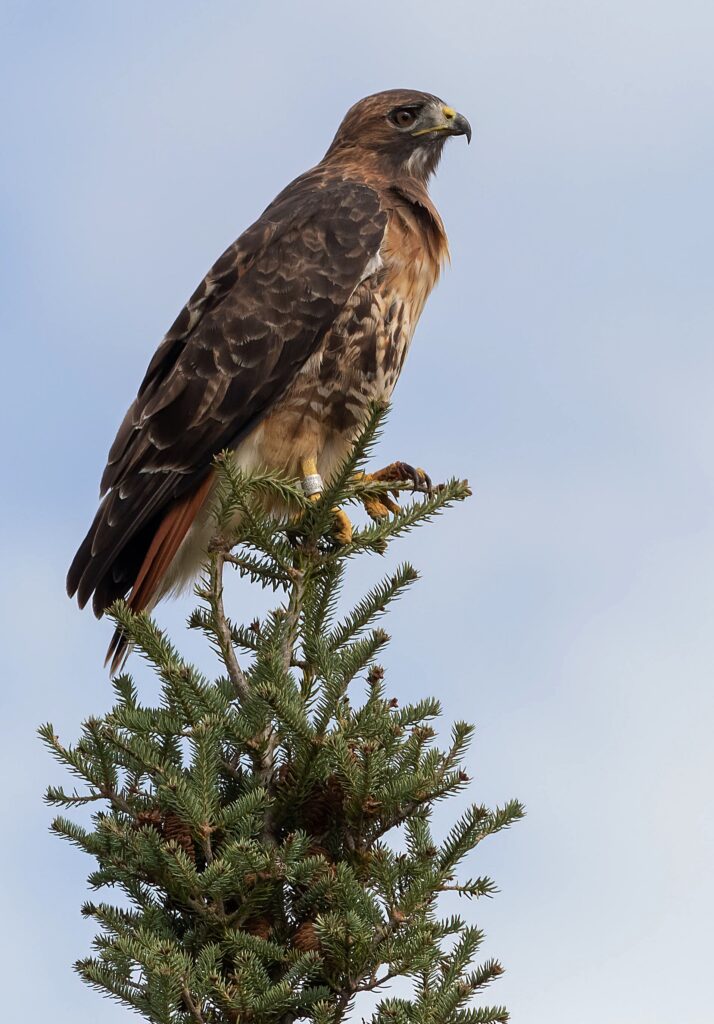 “Because Trout Lake still had open water on the day of the bird count, in addition to Mallards and a couple of American Black Ducks, other ducks were more plentiful than usual with 24 Hooded Mergansers, 18 Common Goldeneye, and 2 Common Mergansers.”

The local bird count statistics become part of a North American data set, one of the world’s largest and important wildlife surveys that began in 1900, Levesque wrote, adding, “Conservation biologists and naturalists use the data collected to assess population trends and distribution of birds.” 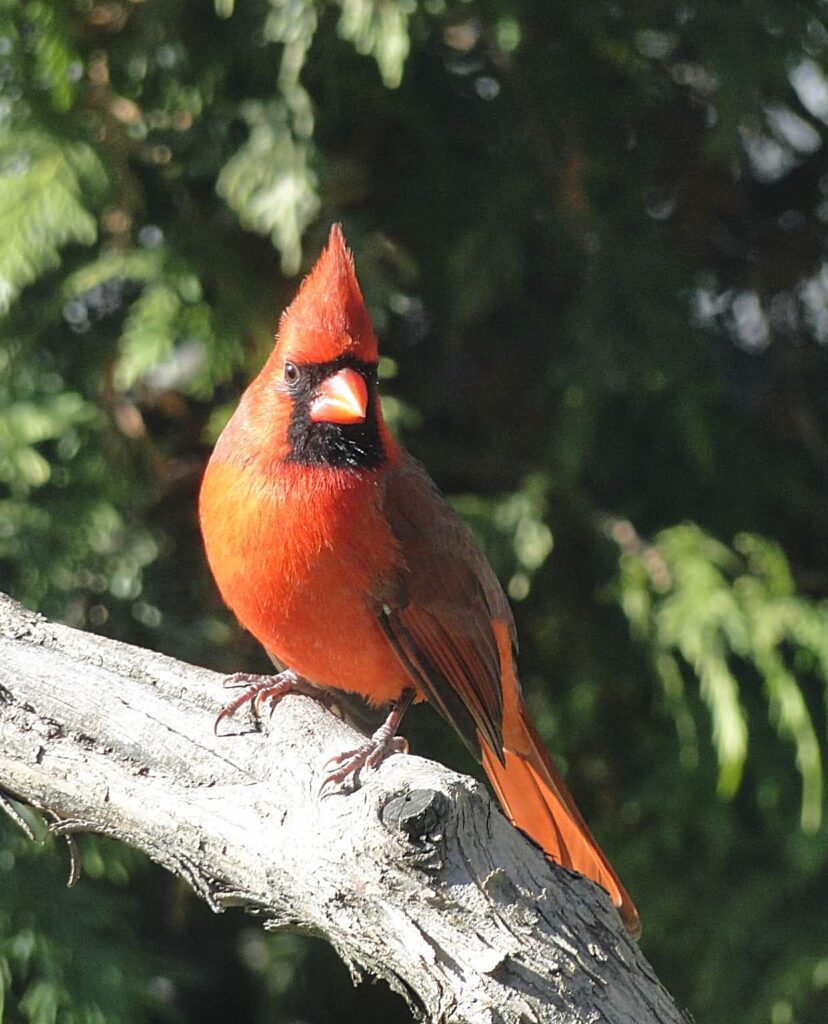 There were 23 field surveyors and 23 feeder watchers, on Dec. 17, who found 37 bird species and 3,449 individual birds recorded within the designated locations.  To view the circle and get contact information, check out Christmas Bird Count on Nipissing Naturalists Club’s website:  https://www.nipnats.com/cbc/.

Other surprising finds with the two American Robins were singular sightings of a Brown Thrasher, Red-bellied Woodpecker, and a Gray Catbird, along with 4 Common Grackles, and 3 Northern Cardinals. Discussions afterward included comments that there were even more cardinals seen throughout Nipissing region up until then.   “It would certainly seem their numbers are increasing here,” Levesque wrote. 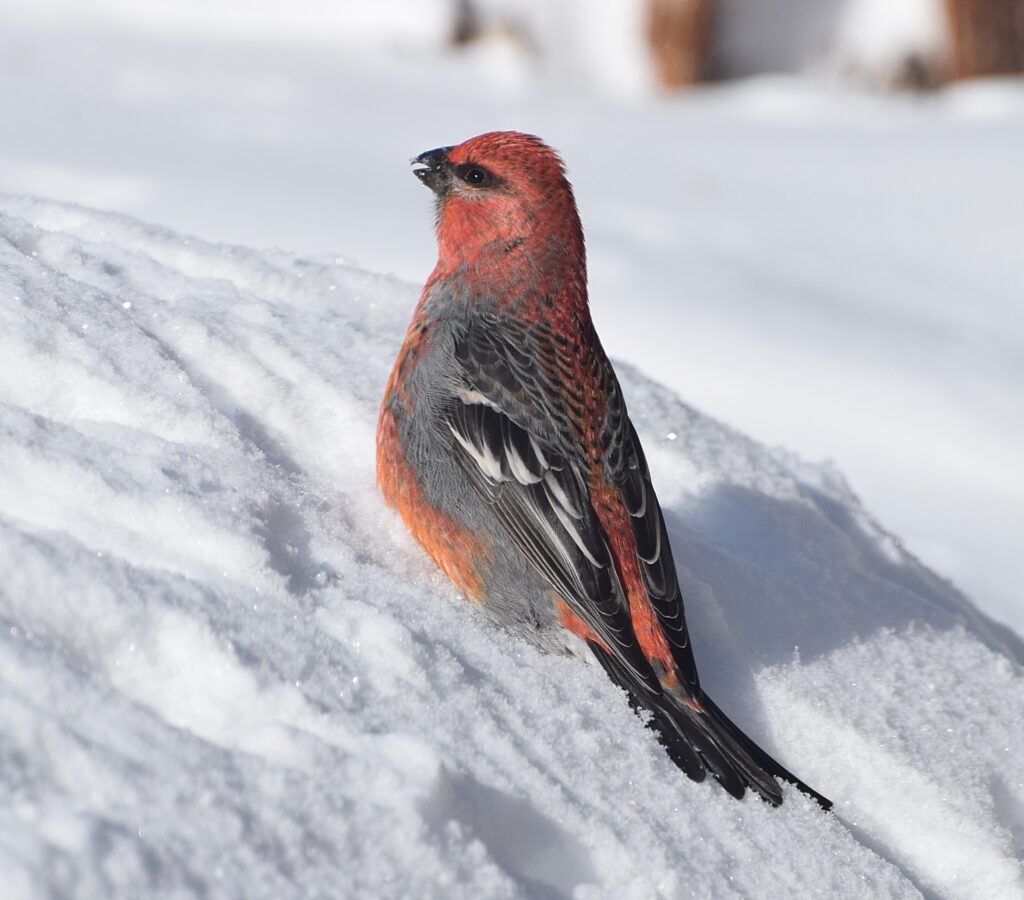 Bald Eagle numbers were 14, down somewhat from last year, but Red-tailed Hawk numbers at 3 were a record high. 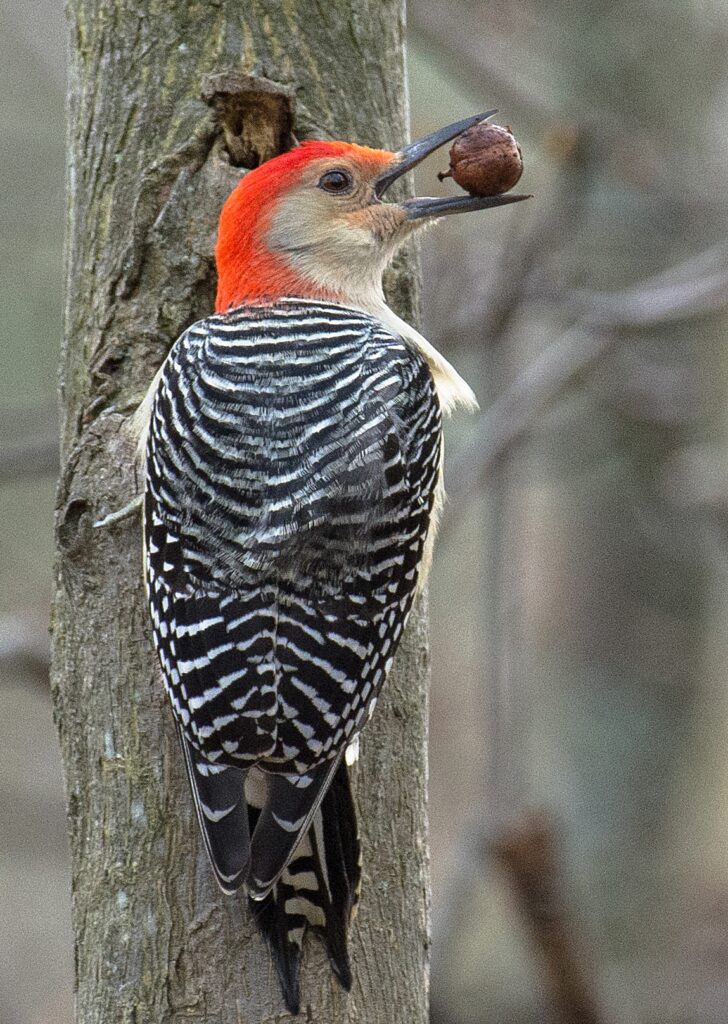 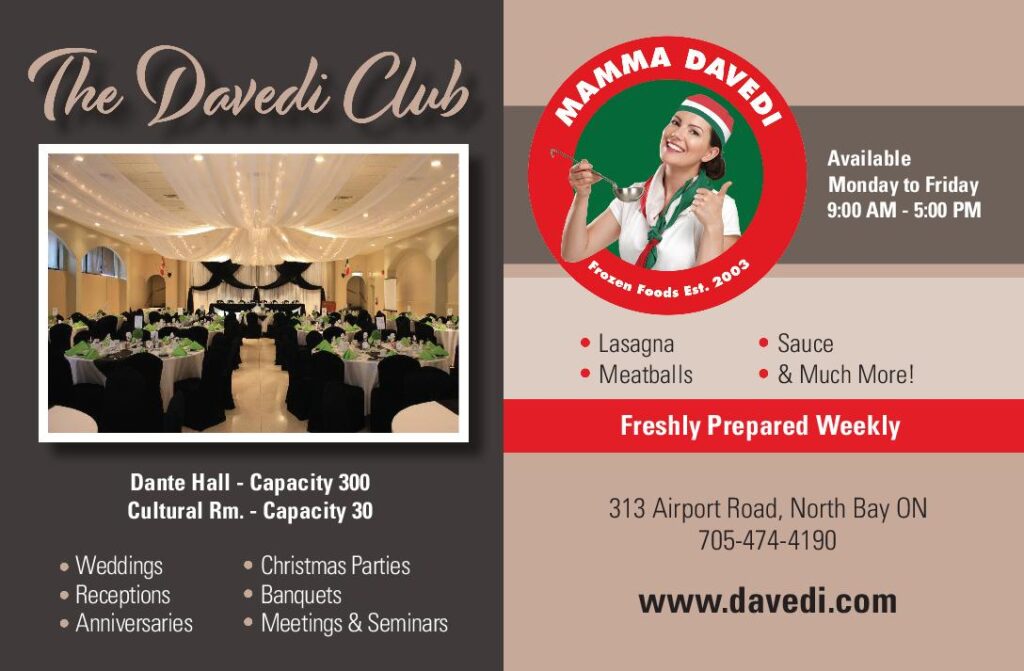